What sets Pixar apart from so many other organizations in the tech and entertainment industries? What contributes to their successful and consistent track record?

The release of Toy Story 4 this year marks 24 years after the first of the franchise was released. The enduring appeal of the franchise is a testament to Pixar’s excellence in storytelling, with the company having released 21 films, grossing over 13 billion dollars, since 1995.

At one of Dent’s conferences, we delved into this topic with Pixar Co-Founder Alvy Ray Smith. One of the attributes Smith cited as being critical to Pixar’s success was something we at Dent refer to as “cultural ambidexterity.”

Many successful organizations work to foster a culture of mutual respect and engagement across multiple domains – making their culture ambidextrous. At Pixar, this translates into what Smith calls a “mutual admiration society” where the technically creative people (ie, engineers) are comfortable with – and respect – artistically creative people, and vice versa. 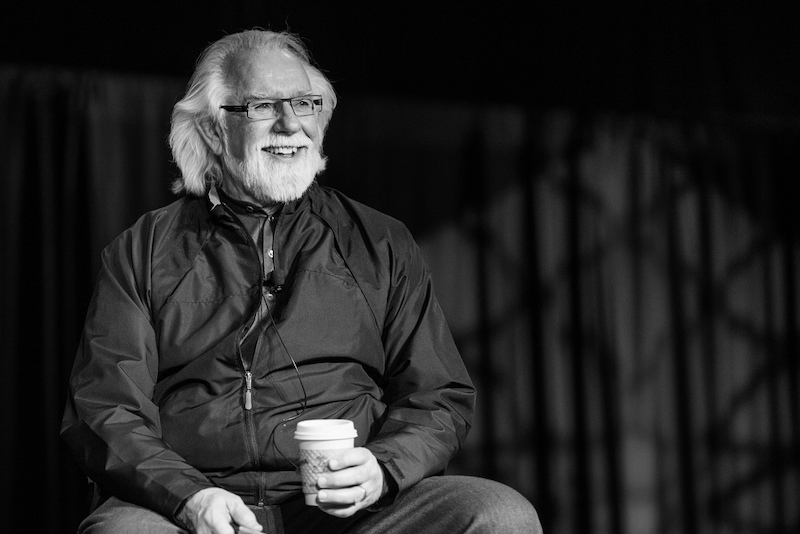 “Pixar is an excellent example of how the two types can and do work harmoniously together – with equal respect, dignity, salary, promotion opportunities, company ownership, and mutual admiration,” Smith said. “This is probably due to the self-selection of the employees there to those who actively look for harmonious relationships with ‘the other side.’”

For Pixar, this cross-disciplinary culture came naturally. Smith has always considered himself to be both an artist and a technologist. More commonly, however, we see organizations with founders and CEOs who are either engineers or MBAs first and foremost. Smith worked for a time as an employee of a company with an engineering-first culture and saw them fail repeatedly at delivering products that resonated with customers.

Yet there’s hope for the majority of us who are in less ambidextrous organizations. We suggest you try one of these tips to improve your culture.

Try to ensure your team represents both ends of the arts/technology spectrum. Even if you feel the balance is correct, bringing in new staffers with fresh perspectives can be an essential step in fostering an environment of creativity.

Ed Catmull, co-founder of Pixar, instructs in a Harvard Business Review piece: “Members of any department should be able to approach anyone in another department to solve problems without having to go through ‘proper’ channels.”

Catmull stresses that “it must be safe for everyone to offer ideas.” Team members should feel empowered to present plans and projects that are incomplete or works-in-progress without fear of criticism.

Pixar University offers employee courses in everything from sculpture to screenplay writing in order to allow employees to collaborate and appreciate their co-workers’ domains and skills.

Regardless of the strategies and tactics employed, it’s essential that upper management is dedicated to the cause and truly values the talents and knowledge each side contributes. The founders of Pixar run the art and science synthesis natively, and we at Dent believe organizations that can do the same will similarly prosper.