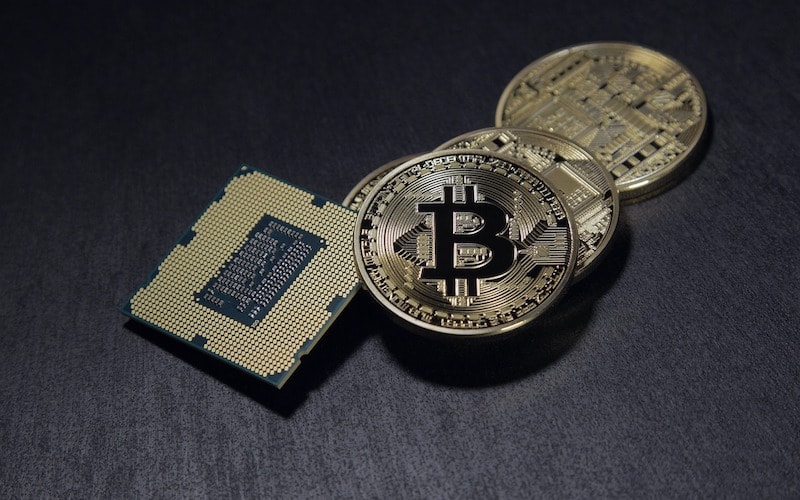 Wences Casares has over a billion dollars worth of startup launches under his belt. He built Argentina’s first ISP, then went on to found the biggest financial services brokerage firm in Latin America. He sits on the board of PayPal and has launched several other successful companies over the years. And while he might not need the money, he’s betting big on bitcoin’s success.

Given the recent price shocks, plummeting from $8,000 last July to roughly $3,500, you might wonder if Casares’ outlook has cooled. It hasn’t, and despite the price shocks, Casares and other Silicon Valley millionaires and billionaires are pushing ahead with bitcoin investments.

Casares is an active global citizen, participating as a jurist on the jury of the Cartier Women’s Initiative awards and as a member of the 2017 Class of Henry Crown Fellows in the Aspen Global Leadership Network. On the business side of things, Casares co-founded social capital and innovation facility Las Majadas de Pirque, in Santiago, Chile. 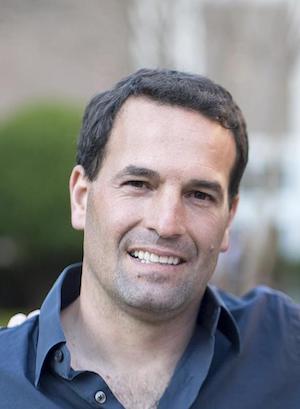 Carases sees both Xapo and bitcoin as potential vehicles for creating social change and providing opportunities for people around the world, including the downtrodden. Carases understands that only a minority of people globally have access to traditional financial services, such as a debit card. Bitcoin and wallets like Xapo could make it easier for people to manage their financial wealth.

Smartphone penetration rates are believed to have reached 36 percent of the global population in 2018. As smartphones proliferate, access to the Internet can be expanded, no personal computer required. A bank might not be ready to build physical facilities in rural parts of Africa, South America, and elsewhere, but that won’t stop locals from using bitcoin to make transactions and store wealth.

While bitcoin is the focus of Casares, it’s important to understand context.  Casares didn’t land in Sicilian Valley by choice, at least not completely. Many social entrepreneurs like Casares end up in Silicon Valley because it’s the hottest spot globally for anything tech related.

Yet Casares didn’t intend to be a social entrepreneur. When he founded Internet Argentina S.A., Argentina’s first ISP, he figured he had many years ahead at his company. His future with the company was clear. Or so he thought, until he showed up to the office one day and found out his security badge no longer worked. He’d been fired.

Casares ended up on a sailboat, touring the world with his family. After his ignominious end at Patagon, few would have blamed Casares for cashing out on the entrepreneurial life. However, after a bit of time to reflect, Casares decided to jump back in the game. Over the years, he has continued to launch companies, with the aim of generating social change.

Bitcoin wasn’t Casares first effort to offer financial services to the masses, potentially leveling the playing field and making the world a fairer place. That distinction went to Patagon, which would grow into the largest brokerage firm in Latin America. Along the way, Patagon has helped millions of people take charge of their financial lives and has enabled them to participate in financial markets, something that was once mostly for the rich.

These days, Casares remains focused on Xapo and Bitcoin. Still, social change is often pursued more effectively outside of the strict confines of company life. Casares has been working to mentor entrepreneurs, teaching them how to not only grow their ideas and businesses but also how to create positive social change. Bitcoin may be a part of that, but opportunities abound, and even if Casares isn’t behind the driver’s wheel, he aims to help.