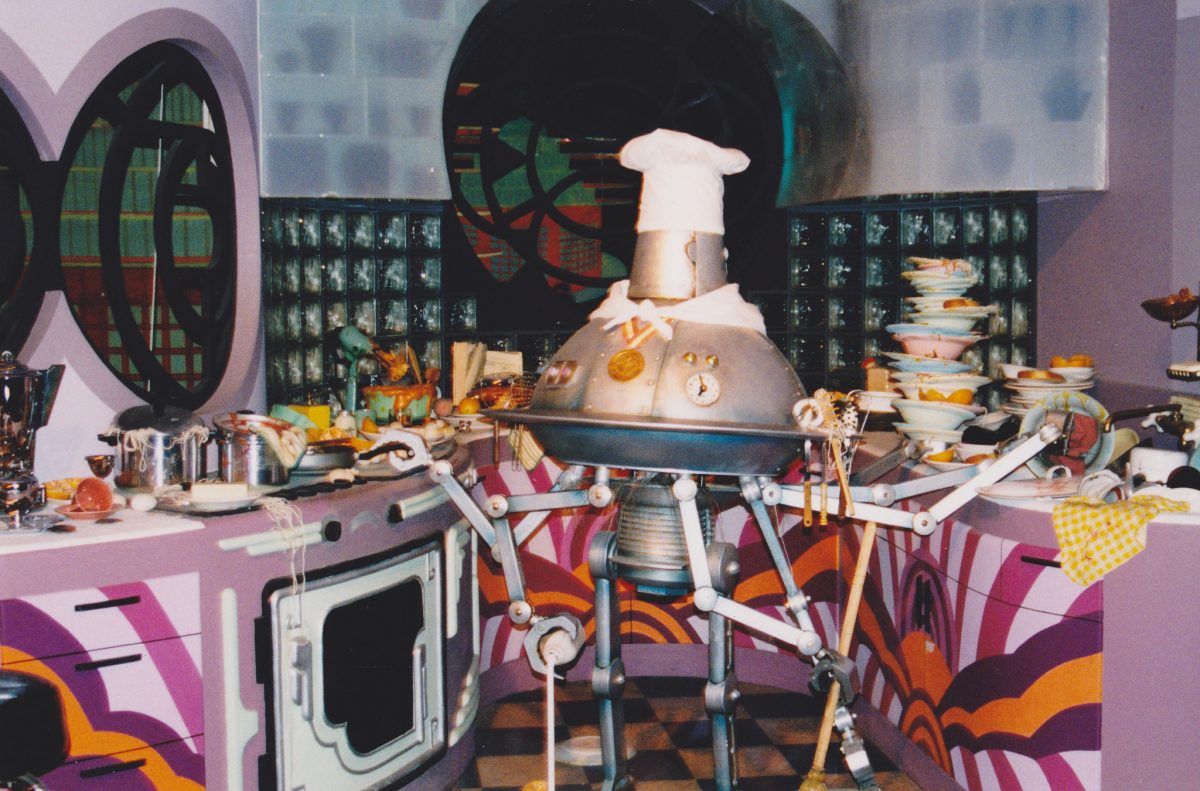 Fast food has long retained its name for a reason – it’s pretty much the quickest way you can get a meal. Even if McDonald’s all day breakfast threw a bit of a monkey wrench in that. (Was it worth it, McMuffin addicts?) However, companies are now looking to cut out a little extra time as well as eliminate the need for human interaction with automated restaurants.

Speaking of McDonald’s, they’ve been one of the big names in taking the human touch out of restaurant work. They’ve been planning cashier-replacing kiosks for years, and even look to open 25,000 stores run entirely by robotic technology. Which is strange because even the McDonald’s in The Fifth Element still had human workers. 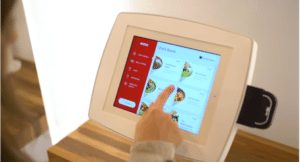 And it’s not just burgers and fries that are on the automated menu. Eatsa, a growing chain of smart restaurants, shows that more complex dishes can be served without cashiers. With restaurants consisting of little more than tablets and cubbies, Eatsa is a human-free eatery that proudly serves quinoa. (For the uninitiated, quinoa is like rice for people that brag about how healthy they are.)

However, by far the strangest example of automated fast food has to be KFC, who looks to tell you exactly what you want as soon as you enter a restaurant. Utilizing facial recognition software, a division of KFC is attempting to create a way to analyze what meal you should have based on your age, appearance, and gender. Additionally, consistent fans of the fried chicken chain will even have their faces and orders memorized. As a fan of fast food and not having to remember things, this is one creepy piece of technology I’m actually OK with.

Like it or not, automation may be the future for restaurants, especially in the world of fast food. Will a cheeseburger taste any different when cooked by a robot? Probably not. But if my Ultimate Bacon Whopper is late because of the inevitable robot uprising, I’ll be a tad peeved.