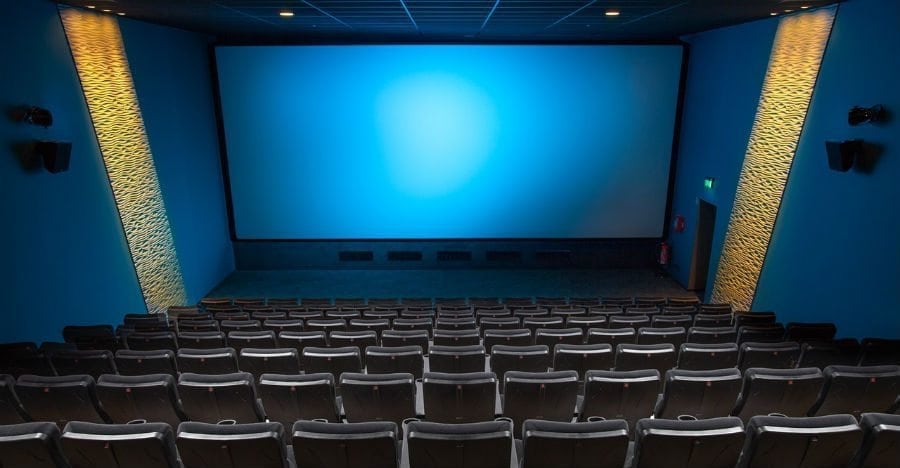 Needless to say, the Marvel Cinematic Universe has been pretty successful. After all, it has made over 12 billion dollars since its inception. But, just like anything that reaches a certain level of success, the imitators have begun springing up. Much like how the success of Pokemon brought us Digimon and Monster Rancher (you know it’s true, Monster Rancher fans), the success of the MCU has made everyone want to create their very own shared film universe. Does this mean we’ll someday see the Kellogg’s Cereal Mascot All-Stars team up Avengers-style? Only time will tell.

Branded as the “Dark Universe,” Universal’s upcoming series of films looks to unite all the classic movie monsters that have most likely fallen into the public domain. Frankenstein, Dracula, The Creature From The Black Lagoon, and many more will be introduced in the series and unite to…scare humans, I guess? However, the series got off to a bit of a rough start with the notably Brendan Fraser-less The Mummy reboot getting harsh reviews from critics, including from the original film’s star. Hell hath no fury like a scorned Brendan Fraser.

Most of the iconic Hannah Barbera cartoon characters were created in the 1950s and 60s, decades before cell phones, the internet, and a cure for smallpox. So they must be in touch with today’s audiences, right? Starting with 2018’s S.C.O.O.B., the Hannah Barbera Cinematic Universe will allow children everywhere to see memorable characters that were born at the same time as the grandparents taking them to the theatre.

Beginning with 2014’s Matthew Broderick-free adaptation of Godzilla, the wonderfully titled MonsterVerse will combine every marketable giant monster on the big screen. Again. In addition to Godzilla, the film series will feature King Kong, Mothra, and the King Ghidorah. I’m just going to assume a building is going to be crushed at some point throughout the films.

What’s better than individual movies created to sell toys that are likely to get poor reviews? An entire film universe created to sell toys that is likely to get poor reviews! Taking cues from the successful Transformers films, the Hasbro Cinematic Universe looks to add some much-needed narrative to the company’s toy-based intellectual properties. Can you imagine the action-packed scenes in which G.I. Joe and Mr. Potato Head team up to hunt down a pack of wild Furby’s using Nerf guns? Somewhere, a marketing executive’s mouth is watering.