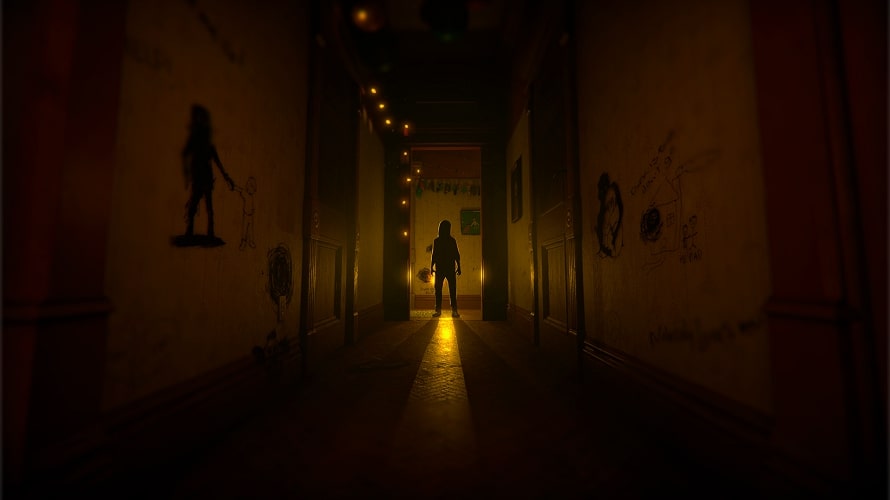 Whether you remember him from his role as Frodo Baggins in the Lord of the Rings trilogy or his work on the television comedy Wilfred, Elijah Wood has shown his talents in a number of ways. While best known for his acting performances, Wood has recently entered a new venture: video game development.  The result of a collaboration between Wood’s studio SpectreVision and Ubisoft, Transference is a fascinating VR horror game with the intent of unsettling the player rather than simply frightening them. In this snippet from our exclusive interview at E3 2018, Wood discusses the influences behind Transference. 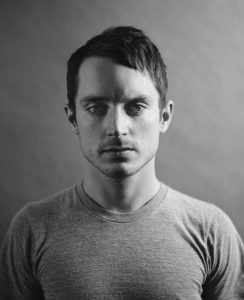 Elijah Wood: I mean, it’s influenced by so many different things. Actually, sort of genuine science was a real beacon for us in terms of, you know, toying with the notion of uploaded memories to digital space, the notion of uploading consciousness, in some ways the medium of VR itself was sort of a jumping off point. The idea of, “What if we put a headset on and we were transported to a digital space where there were actually people’s consciousness uploaded?” And that was really the kind of thing that got us excited.

For more information on Transference, check out the official launch trailer. Additionally, make sure to check out our full interview with Elijah Wood in the fall issue of Innovation & Tech Today.