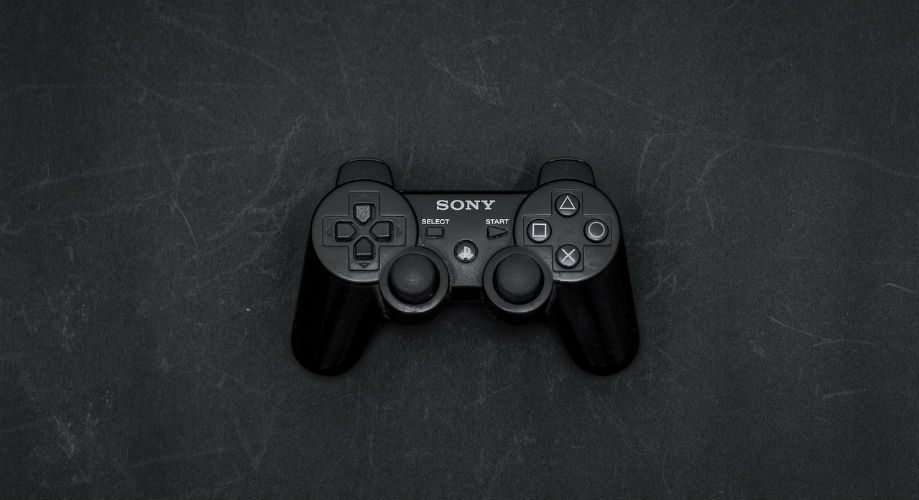 On Thursday, March 8th, President Trump will be meeting with members of the video game industry to discuss violence in gaming and its potential relationship to real-world violence. In attendance will be members of the Electronic Software Association (ESA), who claim the meeting will provide an “opportunity to have a fact-based conversation about video game ratings, [the] industry’s commitment to parents, and the tools [provided] to make informed entertainment choices.”

However, the ESA reaffirmed that there is no evidence linking video game and real-world violence. Adding to their statement, the ESA noted that “video games are enjoyed around the world and numerous authorities and reputable scientific studies have found no connection between games and real-life violence … Video games are plainly not the issue: entertainment is distributed and consumed globally, but the US has an exponentially higher level of gun violence than any other nation.” The meeting will likely be interesting, as the ESA’s stance is nearly exactly opposite that of Trump. According to Rolling Stone, following the Parkland shooting, Trump cited violent video games as a potential factor: “I’m hearing more and more people say the level of violence on video games is really shaping young people’s thoughts.”

It’s a confusing time in our country, with people simply grasping for answers to make sense of hyper-violent acts that have become commonplace. As someone who plays his fair share of video games (and even enjoys infamous titles such as Grand Theft Auto), it’s difficult to figure out how much video games truly affect life. Because, like any piece of media, as one consumes, one also learns and absorbs. And media does affect the brain to some extent. One of the greatest examples of this is the “Tetris effect.” First coined in the 1984 article “Your Brain on Tetris” by Jeffrey Goldsmith, the Tetris effect happens when the video game one is playing begins to infiltrate reality. Goldsmith, for example, after playing Tetris rigorously, found himself mentally imagining Tetris pieces in the real world: “At night, geometric shapes fell in the darkness … During rare jaunts from the house, I visually fit cars and trees and people together.” I don’t think this is a phenomenon solely reserved for Tetris. Whenever I work through a new Fallout game, I sometimes find myself thinking what the world around me would look like as a nuclear wasteland, not necessarily out of a desire for the world to be a wasteland, but out of simple curiosity.

Plus, this issue has already been visited by the Supreme Court. In 2011, the Court dismissed any link between video game and real-life violence when it ruled, 7 to 2, that California could not block the sale of violent games to children. Justice Antonin Scalia, who voted with the majority, had this to say:

“Psychological studies purporting to show a connection between exposure to violent video games and harmful effects on children do not prove that such exposure causes minors to act aggressively. Any demonstrated effects are both small and indistinguishable from effects produced by other media.”

However, there are differing opinions in the field. In 2015, the American Psychological Association observed that research did, in fact, demonstrate a link “between violent video game use and both increases in aggressive behavior … and decreases in prosocial behavior, empathy, and moral engagement.” Arguments like this gain validity when one considers the fact that Nikolas Cruz, the perpetrator of the Florida shooting on February 14, reportedly played video games for up to 15 hours a day. In the same vein, the Columbine shooters were very invested in the violent Doom series.

However, DeCamp argues that kids who play hyper-violent video games may have a predisposition toward aggression. In his 2015 study, he set to find out if playing violent games actually causes a person to act violently. Looking at data from 6,567 eighth-graders, DeCamp factored out the propensity to play violent video games (due to a natural attraction to brutality) along with other factors, such as gender and family relations. He found that playing video games, no matter how bloody, did not predict violent behavior.

So what can we make of all of this conflicting information? Do video games cause violence? I believe the answer is yes and no. Yes, in the fact that video games might open some avenues and inspire those who already have a predisposition towards violence. However, in that case, one must look at what gave this person such a predisposition in the first place. I believe video games can play a part as much as violent movies and TV shows can, but it can never be the whole picture. We’re intersectional people with familial relations, gender and racial norms, and class structures that all play a part in building our individual identities. Maybe a better place to start would be to ask, what made Cruz want to so desperately sequester himself from the world that he felt he had to spend 15 hours a day playing video games? So, yes, video games can play a factor, but their role in the situation is likely small, in my opinion. Trying to solely blame school shootings on video games is not looking at the full picture. So, maybe it is time for game ratings to be updated for the modern age. Additionally, it’s likely time we begin looking at how increasingly immersive gaming (like virtual reality) might affect user perception of the world. But, just as video games cannot take the full blame, they cannot be relied upon to be the full solution.

4 Tech Takeaways From The D.C. Riot