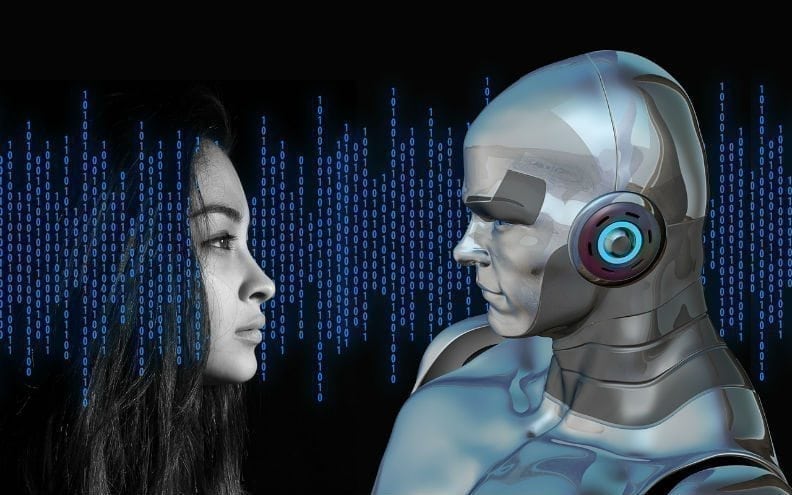 Over the last year, the use of Artificial Intelligence (AI) has grown by leaps and bounds and is slowly but surely being implemented across many different spaces. Based on some of the developments showcased by Adobe, Microsoft and several other companies – it seems likely that AI is going to shape the future of video editing, in more ways than one.

One of the most noteworthy areas in which AI has been made remarkable strides is in cutting scenes together. Essentially the AI takes on the role normally occupied by a human editor and goes through footage that is available to select the best scenes and then pieces them together to create the final video.

To accomplish that task, the AI needs to not only identify what each scene is about but also where it fits into the video’s story and what elements it contains. Additionally, it needs to decide on a structure for the final video, and how to use the footage that is available for establishing shots, action sequences, and so on. 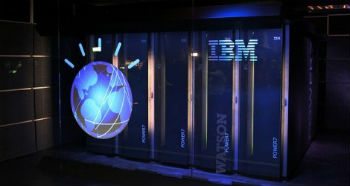 Early in the year, IBM’s Watson supercomputer produced a prime example of this when it cut together a trailer for the horror film ‘Morgan’. While it didn’t fully cut together the final trailer, it did analyze trailers from past horror flicks and learned from them in order to select the best scenes to use in the ‘Morgan’ trailer.

Since then there have been several other developments, such as a project by researchers from Adobe and Stanford that created an AI-assisted system for video dialogue editing. Although this system only works for dialogue, it automates a lot of the editing and is able to produce a variety of different cuts in varying styles in a matter of minutes.

While it is unlikely that AI will be creating videos from start to finish, these projects illustrate how it could start to make the task of cutting scenes (or short videos) together a lot less tedious and time-consuming. Where a human editor would normally take hours to pour over video footage and pinpoint ‘good’ footage, an AI can accomplish the task in mere minutes.

Aside from full-fledged video creation, however, there are a number of other areas in which AI is starting to be used in video editing. Primarily its role is to simplify editing tasks and make them easier to perform with greater accuracy. In particular, there are several projects that involve creating AI-driven filters and effects that will make editing videos more intuitive for inexperienced editors.

While AI-based video editing is still in its infancy, the progress it has made in the last year alone is staggering. Still, it will be some time before that technology starts to make its way into commercial video editors, which is why in the meantime your best bet is to use intuitive software like Movavi Video Editor for Mac instead. Although it may not use AI per se, it is a movie maker for Mac that does simplify many areas of video editing, and so you should be able to create impressive videos without any hassle.

Using the features in Movavi Video Editor for Mac you should be able to compile videos, trim out unnecessary footage, improve their quality, and fix any issues. On top of that you can then apply special effects, insert animated transitions, include and edit audio tracks, and much more. All in all you should have everything you need to create great-looking videos, in one simple and easy-to-use package.

The Virtual Vacation: Around the World in Your Easy Chair

The Race Towards Digital Inclusion Begins With Cambium Networks, With More Than 10 Million Radios Shipped