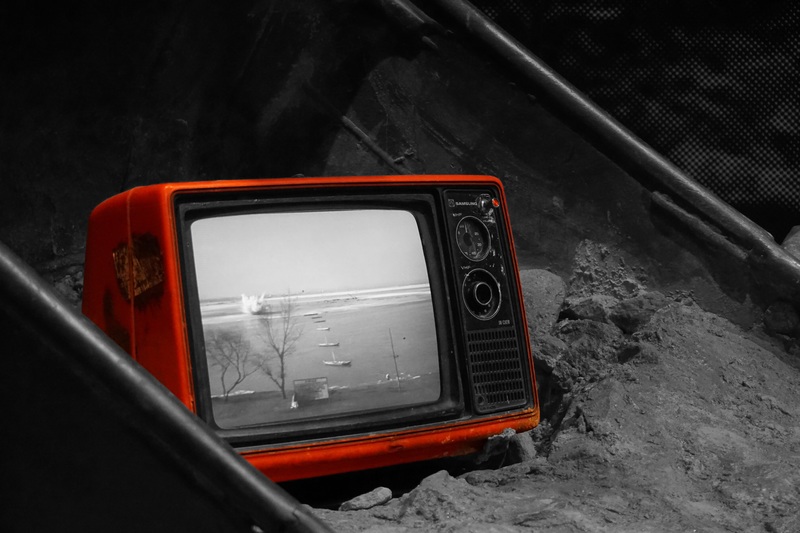 New research from Parks Associates estimates that between 2014 and 2020, the US pay-TV industry lost over 18 million subscribers, while the broadband market has accelerated, with 40% of US broadband households receiving a standalone service.

“Online pay-TV service from virtual MVPDs, players that target the general population instead of offering services to a specific geographic footprint, grew by an estimated three million,” said Kristen Hanich, Sr. Analyst, Parks Associates. “vMVPDs overall have grown to represent an increasingly large percentage of the pay-TV market — accounting for 16% of US pay-TV subscriptions in 2020.”

In the US market, vMVPDs represented the only segment of the pay-TV space to experience growth during the COVID-19 pandemic. Parks Associates estimates that by the year 2024, the traditional pay-TV subscriber base will decline to just 53 million US households — while vMVPDs will increase to over 23 million.

Internet service providers and others operating in the pay-TV space are thus seeking alternatives to traditional pay-TV in their consumer services arsenal. Cablecos in the United States have had some success in encouraging new bundling by launching Wi-Fi-first MVNO services, primarily running on Verizon’s network. In Parks Associates’ Q1 2021 survey, 4% of US broadband households reported subscribing to Comcast Xfinity Mobile, Spectrum Mobile, or Altice Mobile — making them some of the largest players in the MVNO space.

“US ISPs collectively have over 110 million residential and small business internet subscriptions as of Q1 2021,” Hanich said. “The standalone broadband market will continue to grow, increasing pressure on these service providers to find the next combination of services that best leverages this massive subscriber base.”