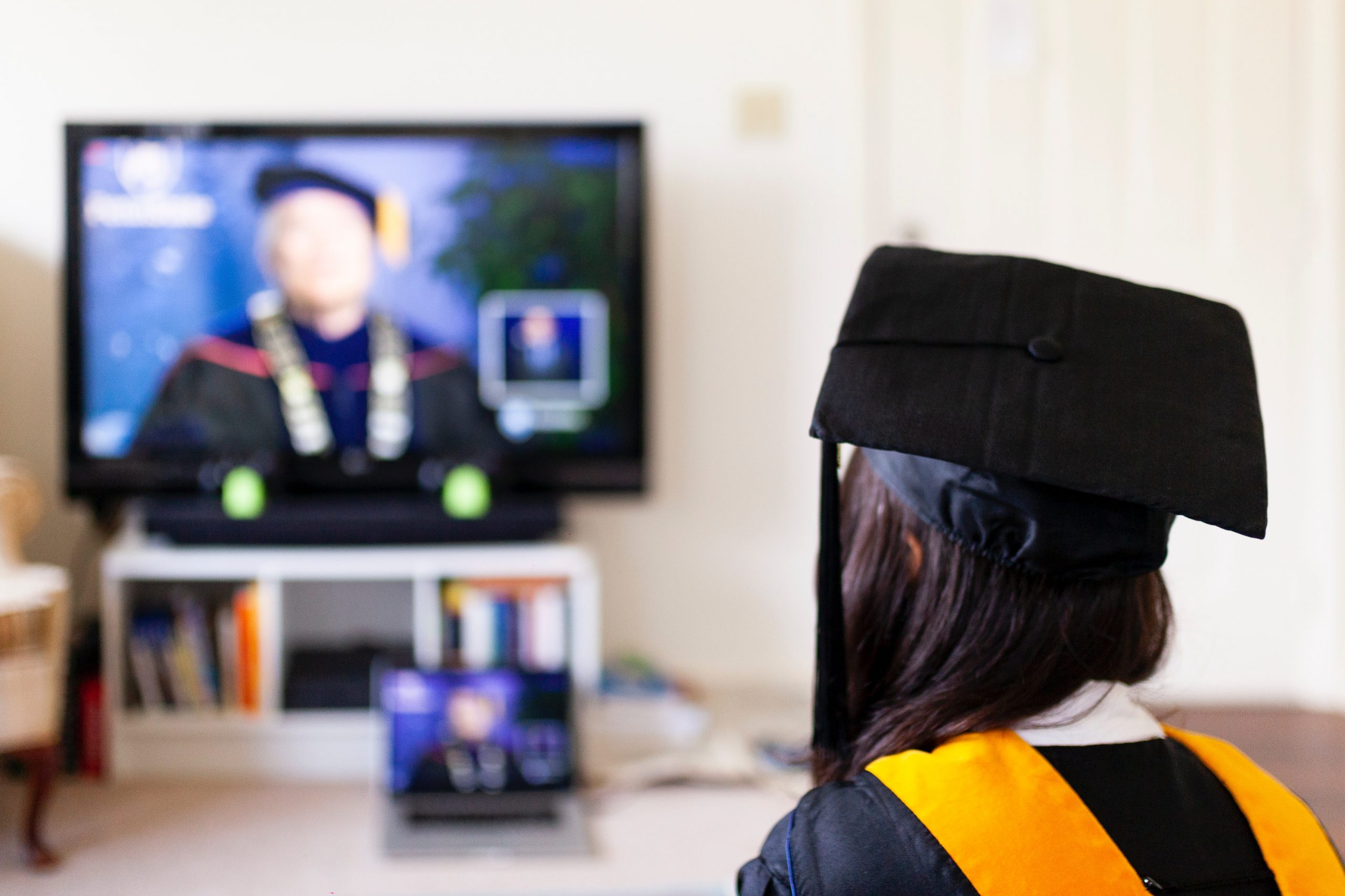 Understanding The ‘Childcare Effect’ In A SaaS Infrastructure

Parental supervision is fundamental to a child’s academic success. And having quick access to academic information and performance is integral to a healthy learning environment, which is why with COVID-19 forcing students of all ages online, platforms such as Zoom, Skype, Microsoft Teams, among others have thrived.

Yet, with parents required to remain at home because of both the need to ensure their children are cared for while attending “classes,” as well as complying with work-from-home policies, it becomes challenging for industry segments like supply chain, consumer segment, economy, sales, revenue, and demand when we are talking about productivity and effectiveness. 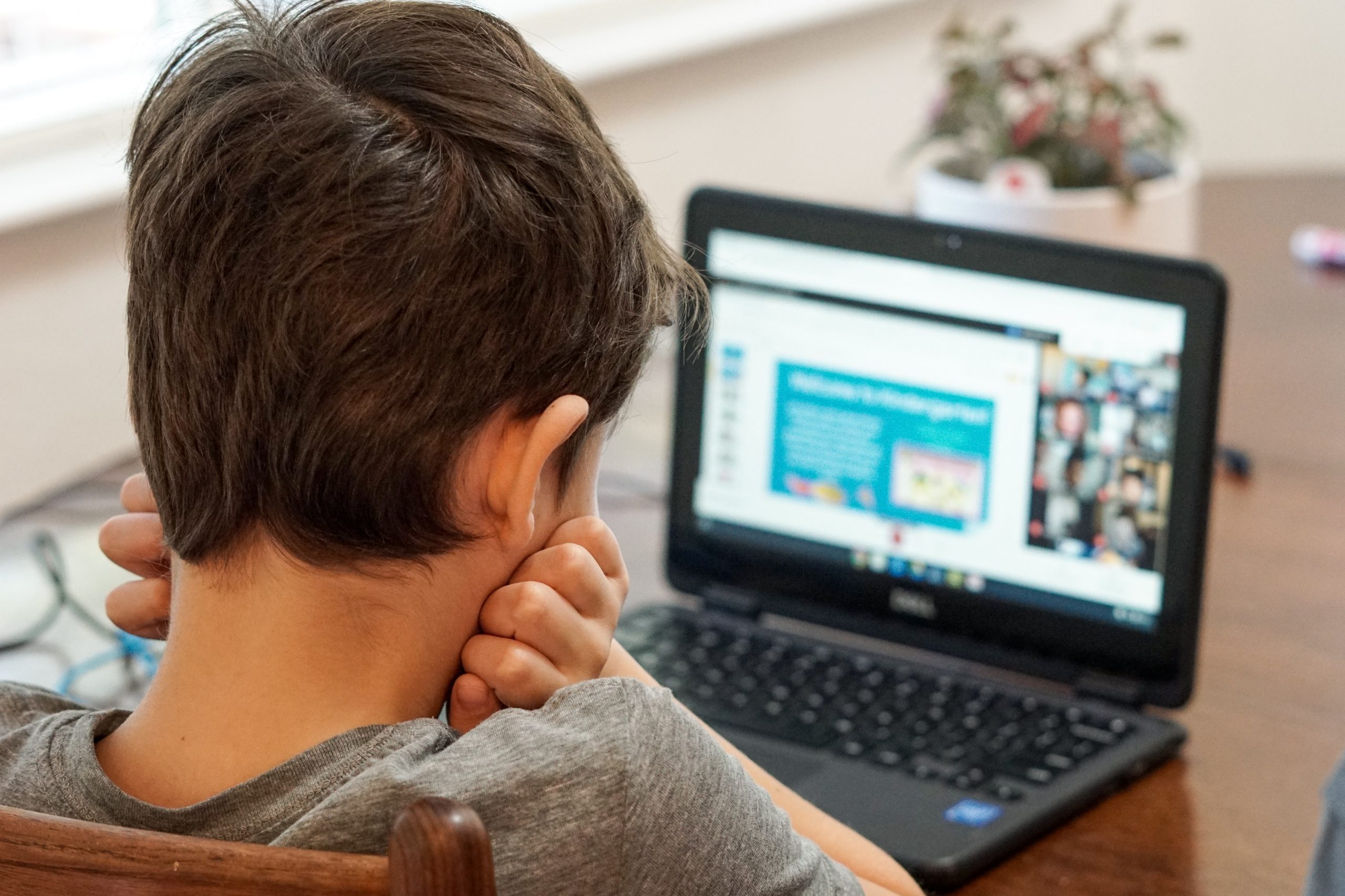 Photo by Thomas Park on Unsplash

Indeed, the role in which parents are “just parents”, has transitioned to a more encompassing set of roles, such as that of teachers, counselors, cooks, babysitters, and housekeepers.

By studying the health of SaaS sales during and after the “COVID shutdown”, SalesRoads the nation’s leading appointment setting and SDR outsourcing firm released its whitepaper which outlines the SaaS industry’s current prognosis considering what we call the “Childcare Effect”, and whether sales employees have been impacted in their daily tasks because of the need to accommodate their children.

The whitepaper surveyed 755 B2B SaaS professionals who still reside in the sales channel at their companies in the second half of May and early June 2020.

Less than one-fifth (16.6%) of respondents said that childcare or homeschooling had affected their ability to sell. By contrast, 49.3% percent said that working remotely had affected their sales ability. Perhaps unsurprisingly, the vast majority of people cited economic factors (budget cuts and internal layoffs) as the largest roadblocks to selling.

However, when we asked them how the shutdown has impacted the ways in which they go about selling, over one third said they had shifted their sales schedule to accommodate for childcare and other tasks. That being said, there are many people who don’t have the luxury of working flexible hours or adjusting their schedule as needed, and who are therefore likely to be most impacted.

Brian Handly, the founder and CEO of Reveal Mobile, a Data-as-a-Service (DaaS) and mobile intelligence firm that builds location-based audiences from billions of data signals from opted-in mobile devices, believes the coronavirus shutdown hasn’t been a barrier for his employees, emphasizing that “as long as you’re getting the job done, we’re okay with that.”

Like any company, Handly’s company employs individuals that have kids, recognizing the challenge that childcare at home brings to the workday. A father himself, Handly admitted that he’s one of the fortunate ones, as his children are older and self-sufficient, but because of where we are today with our technology infrastructure, the ability to work-from-home is now possible, whereas 15-years-ago, many of the communication tools we now enjoy, simply didn’t exist.

Luckily, the vast majority of individuals surveyed (93%) said that they were more likely to consider remote work in the future, suggesting that this experience has been largely successful among SaaS sales teams.