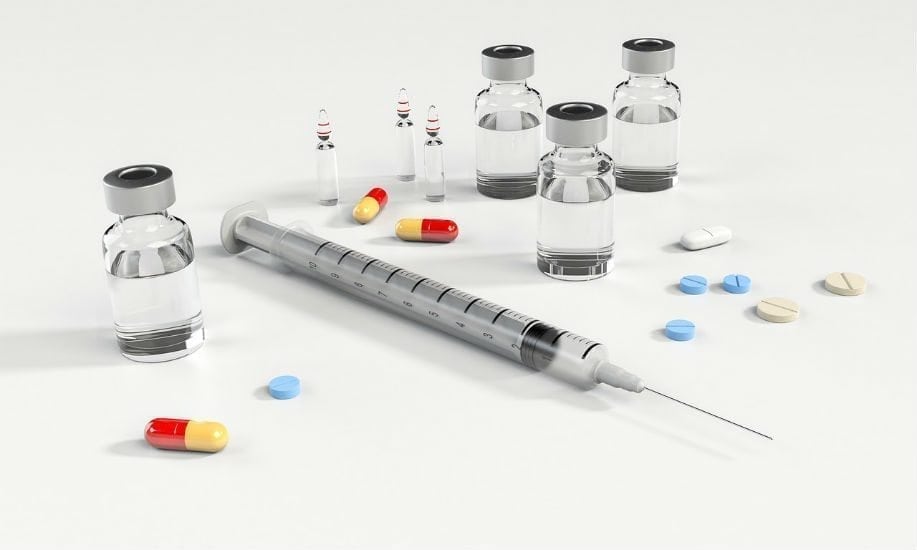 For the first time in 22 years, U.S. life expectancy fell last year. At the time, the Center for Disease Control (CDC) reported that U.S. citizens could expect to live an average of 78.8 years, a 0.1 decrease from 2015. The last time a decrease of any size was seen was back in 1993. Now, the trend is continuing with another drop to an average life expectancy of 78.6, a statistically significant decrease. This new number is according to a report published Thursday by the National Center for Health Statistics (NCHS), a subsidiary of the CDC.

Referring to this two-year decrease, Robert Anderson, chief of the mortality statistics branch at the NCHS, said, “I still don’t think you can call it a trend, because you really need more than two data points to call something a trend… But it’s certainly concerning to see this two years in a row.” Of particular concern was the rise of drug-related deaths in 2016. Last year, drug-related deaths exploded 21 percent, which likely contributed to the decrease in overall life expectancy. In 2015, drug overdoses accounted for 52,000 deaths. The numbers released on Thursday put drug deaths at 63,600 for 2016. And, apparently, according to Robert Anderson, we’re trending in the wrong direction for this year as well: “We have data for almost half of 2017 at this point. It’s still quite provisional, but it suggests that we’re in for another increase… If we’re not careful, we could end up declining life expectancy for three years in a row, which we haven’t seen since the Spanish flu, 100 years ago.”

In fact, for the first time, the painkiller fentanyl and other closely-related opioids played a bigger role in deaths than any other legal or illegal drug, even surpassing prescription pain pills and heroin. However, looking towards the future, some studies show that marijuana legalization could act as a potential solution. Recent research published in the American Journal of Public Health showed Colorado having a 6 percent decrease in opioid-related deaths since their legalization of marijuana. These spikes in drug-related deaths will likely have government and health agencies looking more closely at the opioid crisis, which was declared a “health emergency” by President Trump earlier this year.