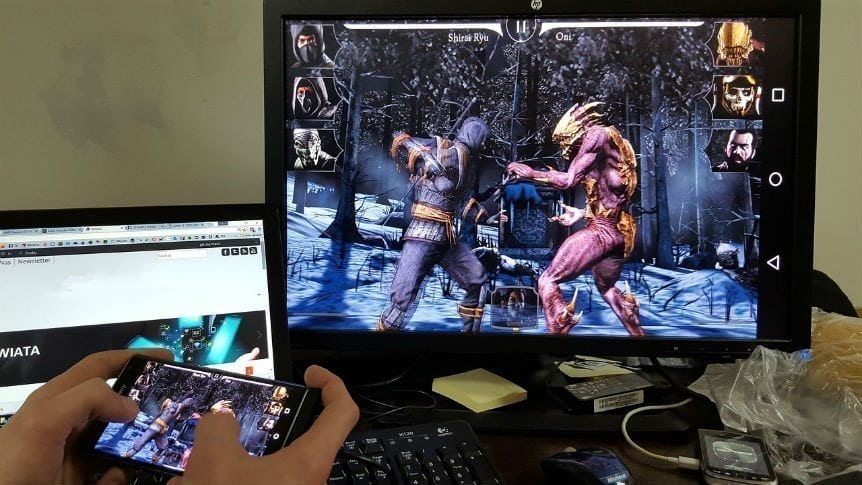 Mobile gaming has definitely disrupted the gaming industry, turning games like solitaire and blackjack from Game Boy essentials to something you can easily play in between text messages. However, this has also led to plenty of types of games making their way onto mobile phones, but not exactly all of them work on a phone as well as Angry Birds or Candy Crush. Let’s take a look at the types of games you shouldn’t be wasting your time on when you’re wasting time on your phone. 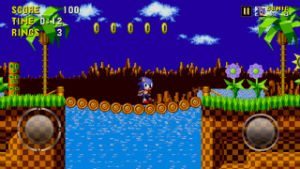 Platformers
Do you remember the first time you grabbed a power-up in a Mario game? Or the first time you raced through Green Hill Zone as Sonic? Well, don’t expect to successfully do that on your phone any time soon. While Super Mario Run was an interesting attempt to adapt the genre to mobile platforms, most attempts at creating a smartphone platformer simply don’t work, as digital controls simply can’t replace the complexities of the N64 controller, the numerous buttons of the Sega Genesis controller, or the smooth feeling of the Gamecube controller. Additionally, with a platformer, you really need to see where you’re going, something that’s infinitely more difficult when your hands cover the majority of the screen. Especially if you have noticeably un-dainty hands like myself. 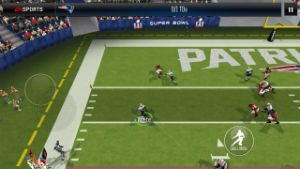 I’ve been a longtime fan of Madden, going so far as to spend hours of my youth making my own teams and rosters to create my own league. Yeah, I didn’t have a lot going on in my life up until now. However, after trying out the mobile version (which, on the plus side, costs nothing instead of the console version’s $60), I’ve come to the conclusion that sports games simply can’t be done right on a mobile platform. While this is due to the lack of physical controls as well, I can say this: more casual sports games definitely work on mobile platforms. You know, those flicking football games and one-on-one hockey apps that can eat up a total of two minutes while you’re waiting on the bus. 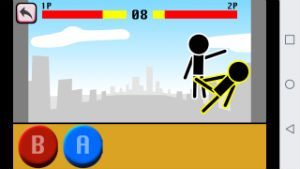 Fighting Games
Much like with sports games, fighting games require precise control, which goes completely out the window if you’re more of a button-masher like myself. But that’s besides the point. Something about trying to fit complex 10-move combos on a small screen simply doesn’t work right, especially when you need perfect timing. Except for Mokken, this weird little fighting game I played that literally only uses two buttons. And how well-received was that game? According to one Google Play user: “What the he’ll [sic] who made this game it’s stupid.” I think that pretty much says it all.