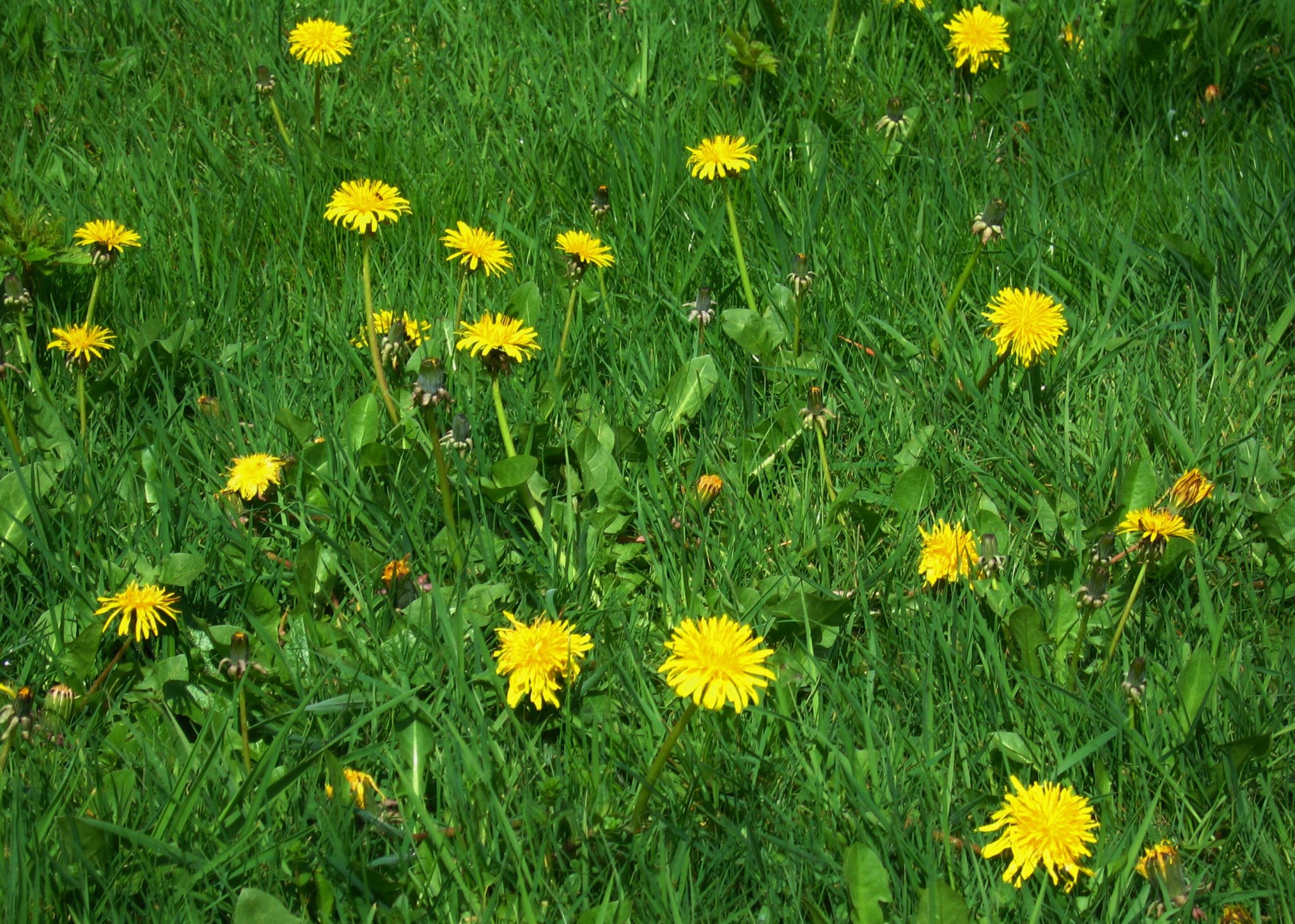 Moving soil to starved ecosystems on a large scale has been known to help generate growth, but the process is expensive and the results can be hit-and-miss depending on factors of the environment like acidity or water flow.

Now, thanks to the work of scientists in the Netherlands, we know that placing even small shots of soil into plains can make a difference.  The scientists added a layer of topsoil that was only 1 centimeter thick to damaged farmland and waited six years.

When the added topsoil was from the heathland, heather and small shrubs grew.  When the topsoil was from grassland, healthy swaths of grass grew.  The locations with added soil were also home to many more essential critters like bacteria, fungi, and nematodes.

The Netherlands now has 15 sites trying to use soil injections to promote restoration, and the process could soon spread across the planet, which faces rapid desertification due to climate change.  Lead author E. R. Jasper Wubbs hopes that rapid implementation will help ecosystems regenerate in a matter of years instead of the decades that natural succession takes.