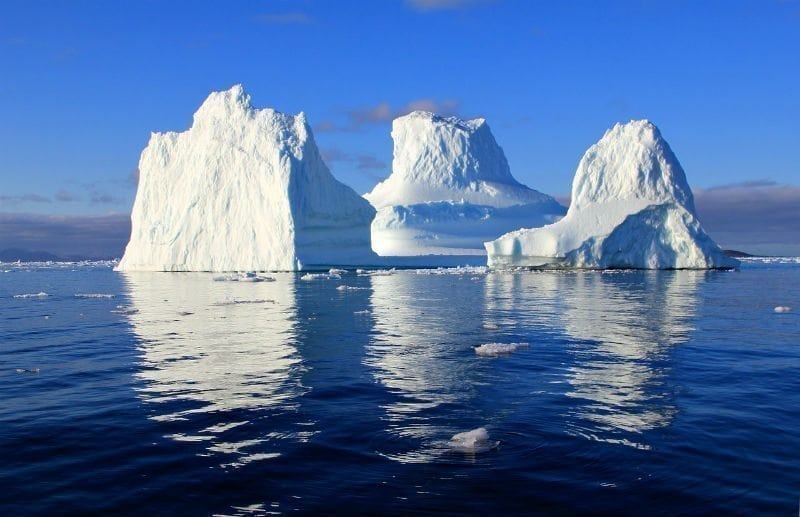 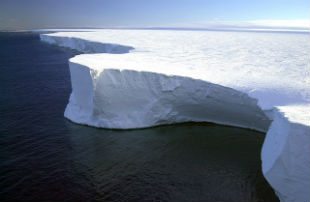 The event has been anticipated for months as the rift began to form and separate the 5,800 square kilometer section of ice. Although it took longer than expected for the rift to break through the final kilometers. The long process is known as calving, which is simply the breaking of ice chunks from the edge of a glacier. NASA and the European Space Agency satellites have been monitoring the shelf via satellite. However, scientists from MIDAS have been keeping a close eye on the rift in Larsen C for years, after the collapse of the Larsen A shelf in 1995 and the Larsen B shelf in 2002. MIDAS records the new iceberg as one of the largest ever. Researchers suggest that the iceberg will likely break into fragments and parts of it may drift to warmer waters.

The good news is that this event cannot be blamed on us humans, yet. Rather, it was a natural event that wasn’t caused by man-made climate change, according to University of Swansea glaciologist Martin O’Leary. Additionally, the iceberg will not affect sea levels, at least in the short term. The bad news, however, is that this break leaves the Larsen C ice shelf in a vulnerable position. The calving of this giant iceberg reduced Larsen C by more than 12%. Although the ice shelf will naturally regrow, the new configuration may be less stable. There is a risk that Larsen C may follow Larsen B, which collapsed after a similar calving event.

The iceberg has not yet moved from its position, meaning it could be grounded underwater or working against currents. However, more research is needed to know what the lasting impacts of this new giant iceberg will be. MIDAS will continue to monitor the ice shelf to look for any future instability.