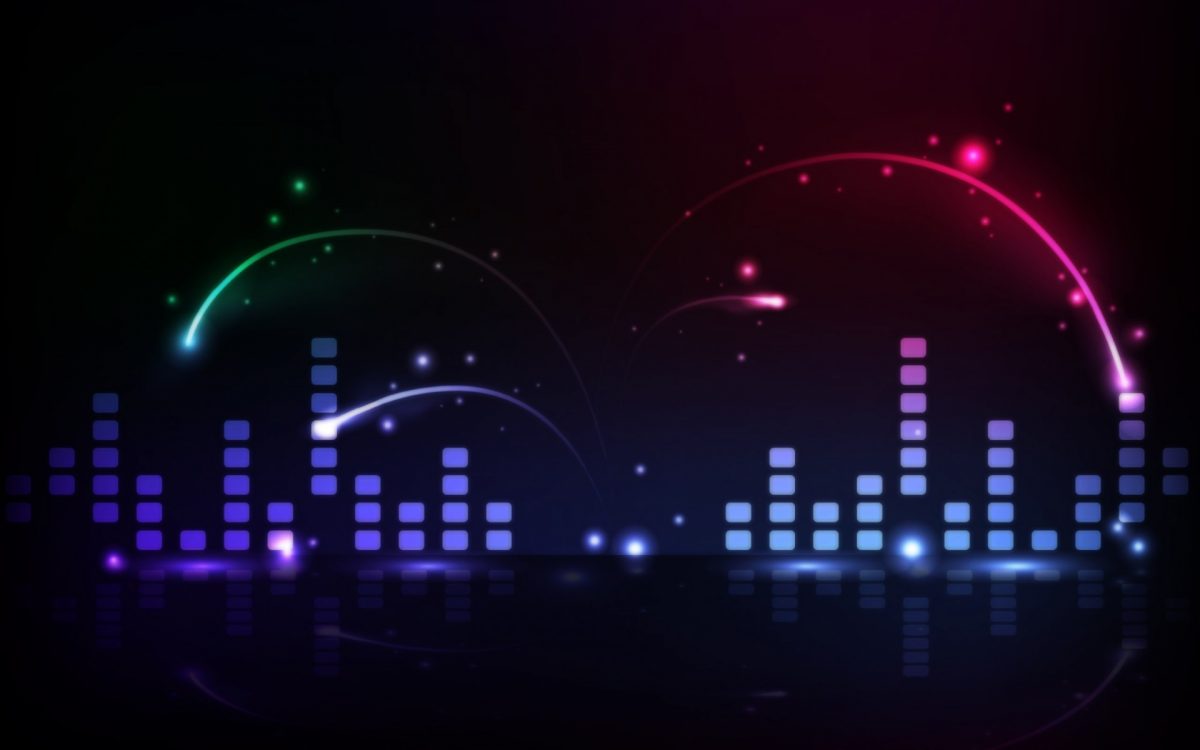 A normal sense of music and sound is given by patterns of air moving back and forth at specific frequencies. Our ears can differentiate these frequencies and interpret them as voices, treble, instruments, such as mid ranges, and bass. But, even with modern technology, finding quality headphones, or even speakers that produce a substantial amount of bass without being excessively large, is always hard, and costly. Because bass is also one of the richer frequency ranges and the most tantalizing, it’s often the most sought out.

A brand called SubPac has made a series of backpacks and seat-back systems that use something other than your ears to engage your sense of music. The SubPac stimulates your sense of touch, providing a new dimension to the listening experience. Rather than simply hearing the bass, the SubPac vibrates at frequencies identical to that of a subwoofer, while strapped to your back. This opens a way to produce frequencies much lower than a traditional subwoofer, while only being perceivable to the user. This not only eliminates the obnoxious effect of excessive bass, but also enables the user to experience a much more lifelike bass, involving the user in what’s going on.

This kind of tech isn’t the most practical for day to day use, but rather for enhancing an experience. For instance, say you’re playing a new VR game new piece; with the bass on your back you’re giving an already stunning virtual environment a much more engaging sense of realism. This stimulating system can also me used in studio work, as well as theaters, or anything that can be enhanced by adding a sense of touch.

Ultimately, this kind of product could definitely fall under the category of weird, and what makes that truer is that the pack has no other function to it. It doesn’t carry anything other than the amplifier; it’s not waterproof, and it honestly does take up a decent amount of space considering it’s using your entire back to communicate one range of frequency. However, it would be a lie to say the SubPac doesn’t spark some curiosity.