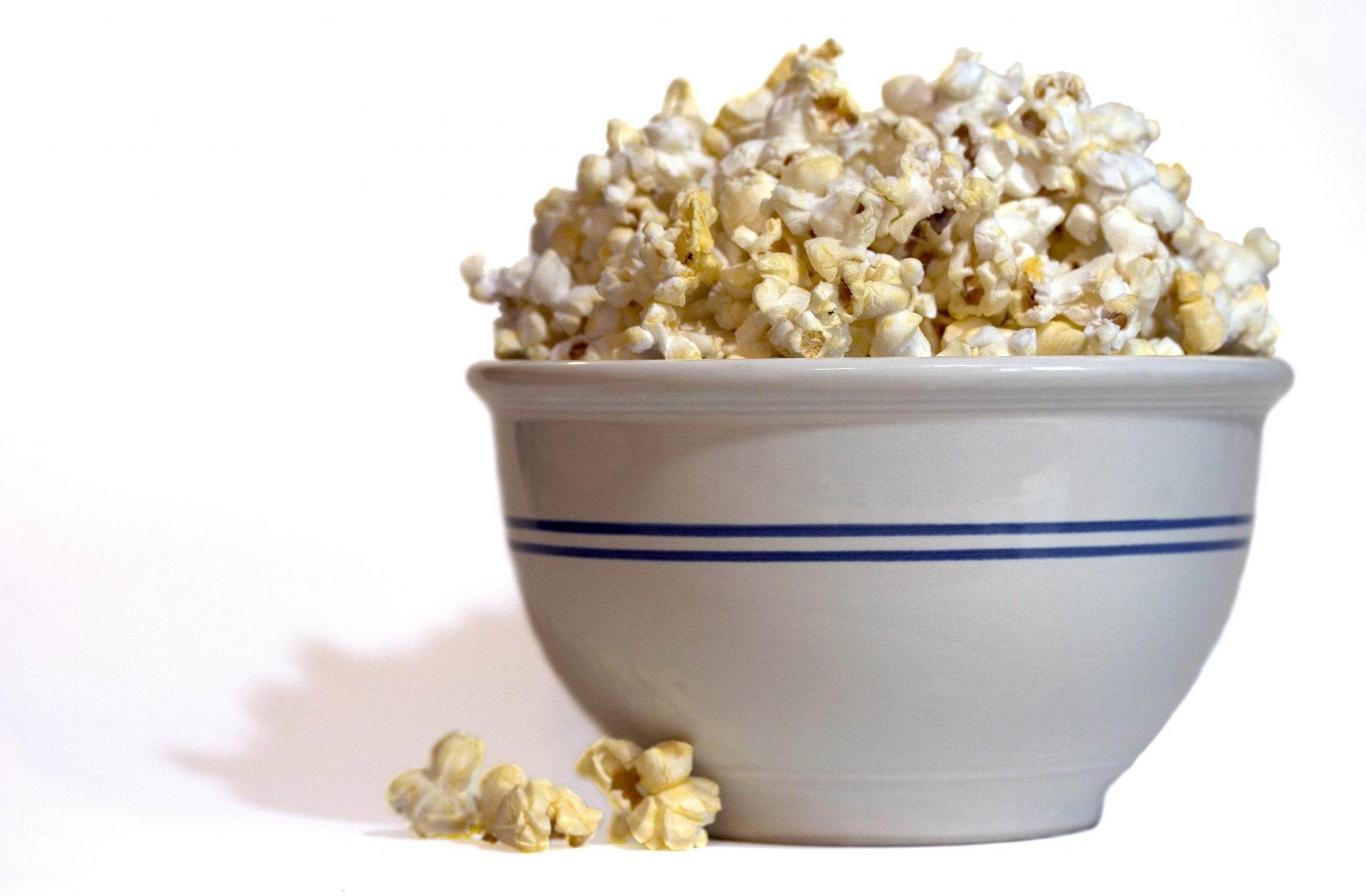 In Netflix’s third Marvel series, Luke Cage, Mike Colter stars as a bulletproof former convict with superhuman strength. This neighborhood hero is stealing the stage as he tries to rebuild his life and is reluctantly thrown into the role of fighting crime. In a recent interview with Collider, Colter emphasizes the humanity of his character: “Everybody from the villains to our heroes have these moments of doubt, reflection and clarity. That was really one of the main things we really tried to do.”

Set in the heated, violent 1970s New York City, this musical drama follows a group of South Bronx kids trying to rise up and lead their lives their way. Showcasing the birth of hip-hop and disco, The Get Down is all about illustrating exactly how music and art shaped our world.

Downton Abbey fans, get ready to eat your heart out. At the base of the show, The Crown, is a ten-part drama series that centers on Queen Elizabeth II’s reign. But the beauty of this show is that it not only dives deep into what becoming and being a queen means but all of the historical events that surround life in that time period as well. Political rivalries, deception, and romance are carefully balanced between respect and etiquette.

The supernatural drama, Stranger Things, follows the heart-wrenching story of a young boy gone missing in a sleepy little town where nothing ever happens. Starring Winona Ryder as the shaken single mother, the show stumbles across top-secret government experiments and supernatural forces sure to keep you awake at night.

Netflix has kept this new drama series, The OA, under lock and key. The tantalizing tidbits we’ve been able to uncover is that it stares indie actress Brit Marling who is also part writer and part executive producer with Zal Batmanglij. Zal Batmanglij is a rising star and screenwriter in the world of directing. He is straight from Sundance Film Festival where his successes, Sound of Voice and The East, both made waves. Soon to be released before the end of the year, we can’t wait to see exactly what Netflix has been hiding.