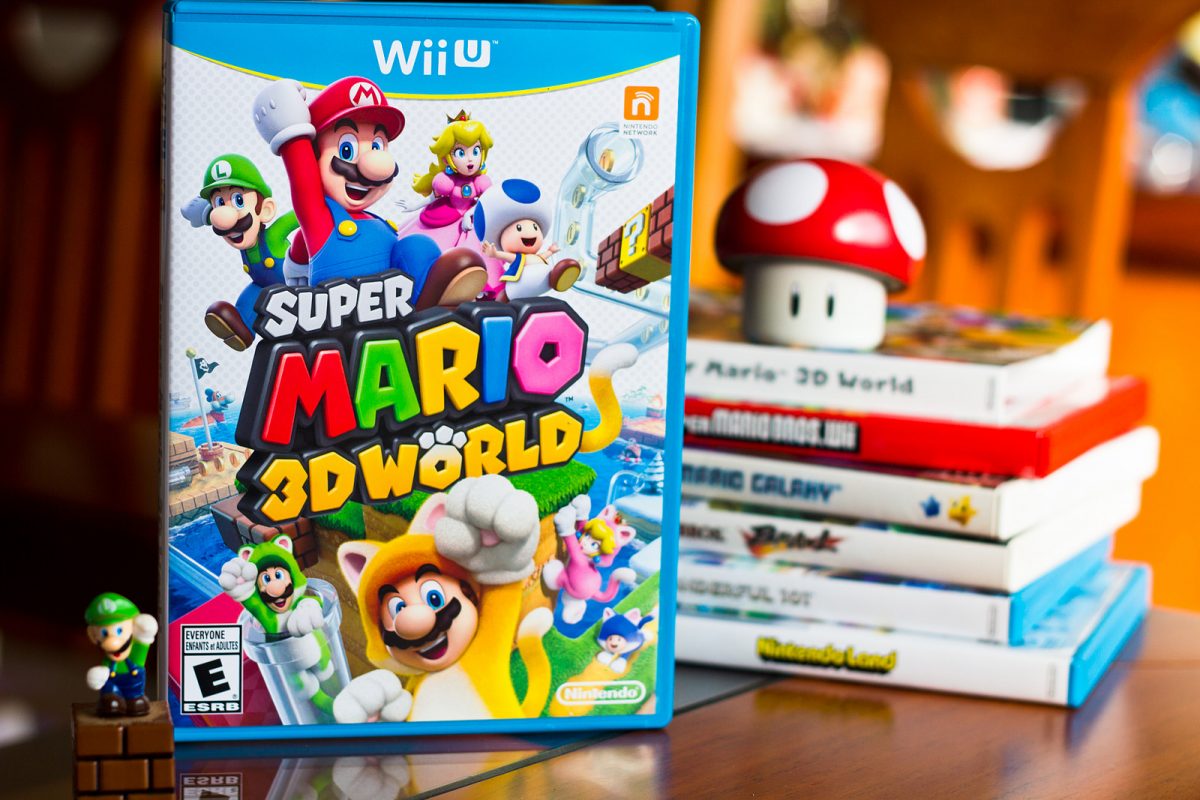 Today is a special day, And not just because it’s Friday and the weekend is a mere work day away. But it’s also a special day for Nintendo enthusiasts like myself. (Yes, I just wrote that sentence. I have no regrets.) The Nintendo Switch, the intriguing mixture of home console and portable game device, is officially out today. And probably sold out everywhere. So, to pass the time until the console gets restocked, let’s take a look at the five greatest Nintendo console launches so far. 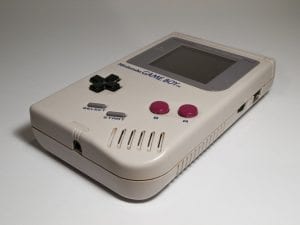 1989 was much different than 2017. Mostly when it comes to hairstyles. But entertainment was also vastly different, as we didn’t have extremely refined supercomputers in our pockets at all times. Therefore, we had to resort to more primitive mobile gaming experiences. Luckily, the Game Boy launch offered quite a bit of fun on the go as long as you had some double-A batteries, such as the quirky Super Mario Land, the addictive Tetris, and the simple Baseball. Which is pretty much the extent my childhood sports career. 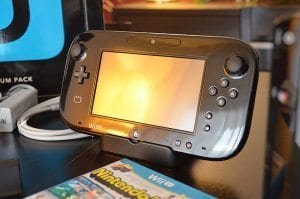 When people think of the Wii U, words such as “colossal failure”, “poor marketing”, and “extreme disappointment” may come to mind. However, I very much enjoyed my time with the console, and its library grew more fun and diverse as time went on. The launch titles themselves were actually pretty memorable, with New Super Mario Bros U and Nintendo Land offering casual experiences as soon as you open the box. Just like I remind myself every day, disappointments can still do great things. (Man, that was a downer.) 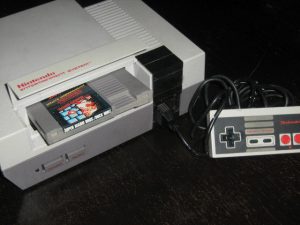 While it may have had a hilariously blunt name, the Nintendo Entertainment System revolutionized the gaming console industry. Just looking at its launch lineup, you can see why. The bundle of Super Mario Bros and Duck Hunt alone is enough to see why it was flying off store shelves in 1986. The console also gets my personal award for comical launch title names, such as Hogan’s Alley, Clu Clu Land and Ice Climber. Is it just me, or do those all sound like films that Nicholas Cage would agree to star in? 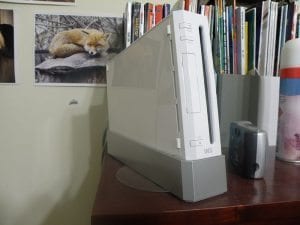 For some reason, people love to bash the Wii these days. However, I still have very fond memories of the console. The launch title most people think of, Wii Sports, made the Wii instantly accessible to a large audience. Being able to play tennis and bowling without having to leave the house was a perfect gift for indoorsy people like myself. And the launch had plenty of other offerings that took advantage of the Wii’s motion controls, such as Madden and The Legend of Zelda: Twilight Princess. And Spongebob Squarepants: Creature From The Krusty Krab, the clear breakout hit of 2006. 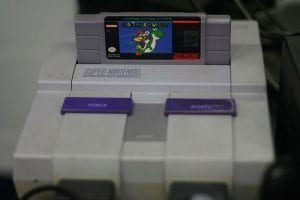 Putting “super” in your title is always a bold move. But this console backed up this claim, as the SNES was indeed super. While it only had three launch titles, the system was all about quality, not quantity. Super Mario World, one of the greatest games of all time, came bundled with the console itself. F-Zero, which featured 3D-ish graphics unheard of at the time, offered a speedy racing game that is still respected to this day. And it had Pilotwings, which I’ve never played. But, even if the game is nothing but listening to a pilot go over safety precautions before a flight, this is still the greatest Nintendo console launch of all time.