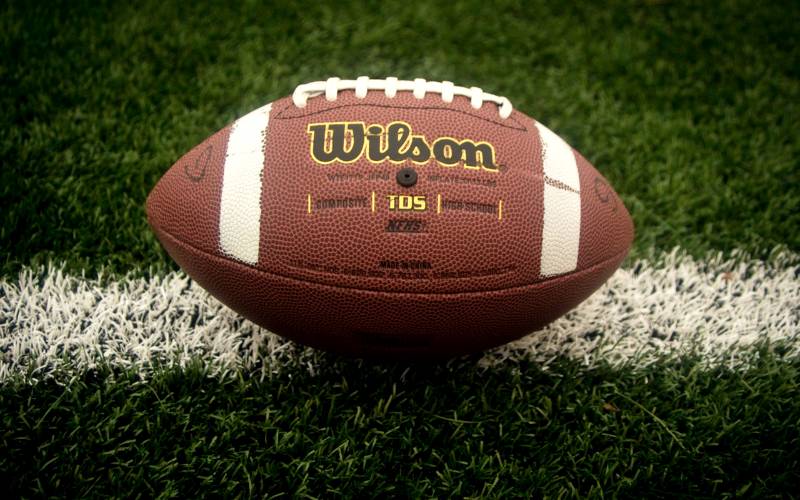 In this QuickByte Video, we take a look at the incontinence, er … incompetence of our robot overlords. Plus I answer the age old question, “Is Tom Brady a cheater?”

Welcome to QuickBytes, where we give you tech news fast, quick, and swiftly. My name is Anthony and you may remember me from such web series as “The Amazing Arsonist” and “How Many Batteries Can I Fit In My Mouth?” Let’s not waste any time and get right to the news.

In our first story today, we take a look at the very things that will one day replace  as the host of QuickBytes: robots. While there has been a good amount of anxiety over the fact that robots will replace us all and our economy will be in shambles, there is a glimmer of hope.

Japan’s Henn na Hotel recently let go half of its robotic staff due to incompetence. Apparently, the robots would routinely interrupt people, wake up guests, and fail to answer basic questions. Why even deal with those robots when you can have the same experience at a La Quinta?

And finally, Sports! New England Patriots quarterback tom Brady, whose jawline could cut a luxury yacht in half, is heading to the Super Bowl this upcoming Sunday, where he will dazzle millions with his ability to play catch with other grown men. However, Patriots quarterback, Tom Brady has recently been accused of cheating by none other than Ace Davis, a 10-year-old boy from Lexington Kentucky.

Davis’ science project, which poses the question, “Is Tom Brady A Cheater?,” won him the science fair as well as a rumoured $10 gift certificate to the Waffle house. However, outside of Deflategate, Spygate, and six separate players busted for performance enhancing drugs, what evidence does he have that the New England Patriots are cheaters?

Well that is all for today’s episode of QuickBytes. Make sure to tune in next time when we answer the question, “Will I handle the pressure and make it to episode 2?”

What do you think? Is Tom Brady a cheater? Let us know in the comments below or via your favorite social channel and tag @InnoTechToday.