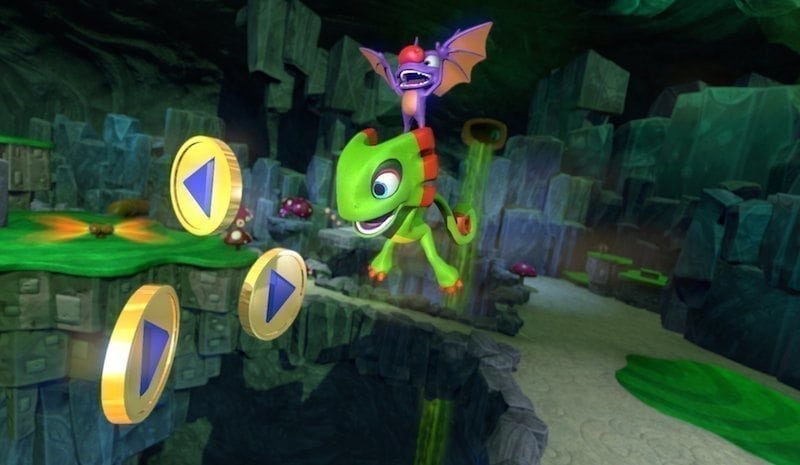 The Good, The Bad, And The Ugly Of Crowdfunded Video Games

Crowdfunding has given us plenty of interesting projects. Everything from the Pebble smartwatch to the popular board game Exploding Kittens originated on crowdfunding websites such as Kickstarter. And then there was the guy that raised $55,000 to make potato salad. What a time to be alive. However, crowdfunding campaigns have also affected the world of video games, leading to many interesting titles becoming greenlit. But not every project is an immediate success. Let’s take a look at good, the bad, and the “seriously, how in the world did this happen?” of video game crowdfunding. 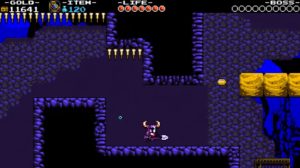 While it may not be a household name quite yet, Yacht Club Games’ 2014 release Shovel Knight has been praised as easily one of the greatest crowdfunded games of all time. The game features throwback graphics, music, and gameplay similar to platforming classics such as Castlevania and Capcom’s DuckTales. Not only did it receive plenty of positive praise, Shovel Knight also sold very well for an indie title, recently topping 1.5 million in sales. Considering it’s the first game I know of where you play as a gardening-tool-wielding knight, I’d say it’s quite the trailblazer. 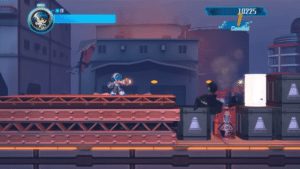 Naturally, spiritual successors and sequels are some of the most hyped games for something like crowdfunding. However, that doesn’t always mean it will be a successful continuation of a series. Just ask classic Mega Man developer Kenji Inafune, who looked to create Mighty No. 9 as a successor to the original series. Naturally, fans were eager to try out the new game, considering the Mega Man series had been kept dormant for so long. However, the end result was disappointing to say the least, with frequent delays and a lackluster final product. And a game trailer that boasts you will make your enemies “cry like an anime fan on prom night.” Interesting approach.

While games such as Mighty No. 9 didn’t live up to expectations, at least they were fully funded. Not all projects make it that far. Possibly the best example of this is UCraft, a Minecraft alternative for Nintendo Wii U users. The idea seemed fine enough, basically cloning the Minecraft style for Wii U owners who were yet to experience the popular phenomena. However, Kickstarter backers did not agree, as the crowdfunding campaign still needed 94 percent of its original goal in order to be developed. It might be a bit late for the other six percent to ask for a refund.

While not all crowdfunded games end up with the same amount of success, there are still plenty of great games that resulted from such projects. And there’s plenty more on the horizon. One of the most hyped games of 2017 is Yooka Laylee, the spiritual successor to the popular Banjo Kazooie games that raised $1 million quicker than any other crowdfunded video game. Additionally, classic series such as ToeJam and Earl and even a successor to Castlevania look to see new life thanks to crowdfunding. And yes, you read that correctly, ToeJam and Earl is coming back. You’d think that would have been front page news.