The Future Of Technology In Web Design

As we slowly creep towards the middle of the 21st century, it’s indisputable that web design will become increasingly important. But as we start to bridge that gap between creativity and technology, there is a pressing need for useful software and good developers. Instead of focusing strictly on the design aspect, let’s look at the programs that spark the process. 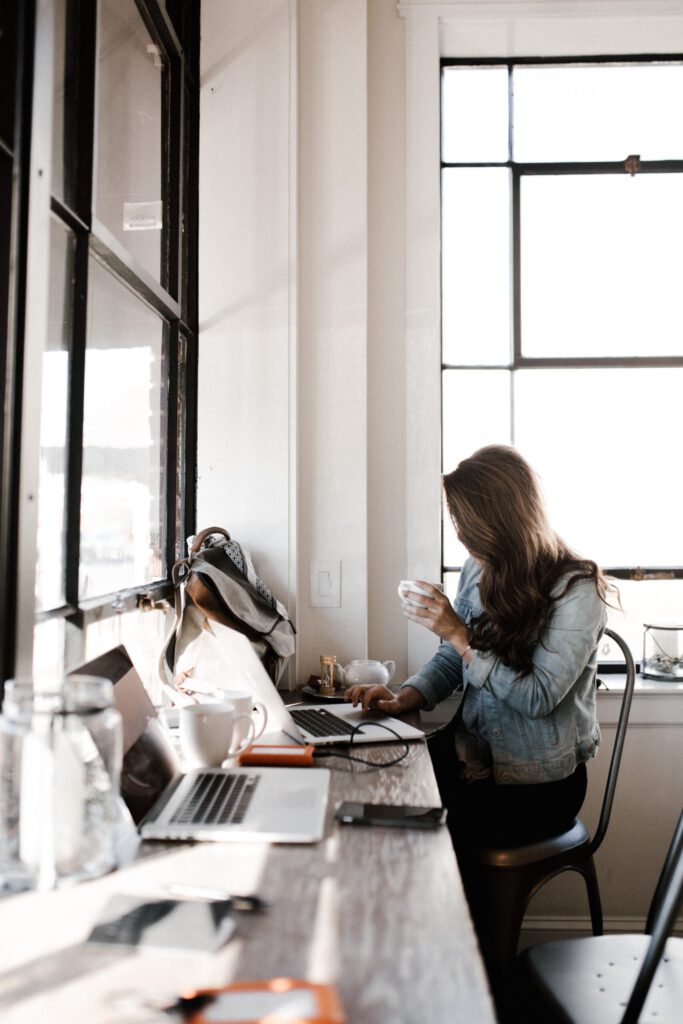 Photo by Andrew Neel on Unsplash

Web design is becoming less about how the web page looks and more about whether it draws the eyes of search engines and an individual, rather than a large demographic. Companies like Parachute Design (a Toronto based firm) combine SEO and UX design to ensure that your website is seen by a simple Google search and keywords. This already happens with ads.

Google always wants to know through your search engine results what you’re interested in, but web design is still catching up.

Companies now use interviews to determine what a specific demographic wants, but in the future, web design will change depending on who is visiting their websites. Every single person will have a different UX design when they enter the page.

A conversational interface is a user interface for computers that imitates a conversation with an actual human. Most of these interfaces relied on text-based and graphical interfaces that translate an action into a command the computer understands.

Web design industries want to emulate this, but there are issues with language, mental models, and trust specifically.

There are also issues with AI and machine learning regarding privacy and ethics, but many web design agencies think that if this can be explored, it will be easier for computers to understand our thoughts. This can make it easier for customer service robots to feel more human and initiate more complicated commands.

With the thought of conversational interfaces in mind, visual design skills will become more critical over the next ten years. Animation is a skill that not many people have, mostly due to how niche most jobs can be, but more professionals will likely transition to this industry very soon. Especially with plenty of job positions on the horizon.

Most UI animations are obtrusive or tacky because they’re placed in the hands of website coders rather than animators. UI animation has always been important in web design, but it’s been finding the balance between a sophisticated look and utility that’s caused difficulty. You can now specialize in animation on the web in multiple schools, so the landscape is changing.

Augmented reality is the interactive experience of a real-world environment where computers enhance objects in the real world. An example of AR technology is Pokemon Go. Plenty of industries use this technology because it provides an environment that is both virtual yet grounded in reality.

On the other hand, virtual reality is a simulated experience that is separate from the real world. VR headsets and motion controls are used in video games and education as a way to remove yourself from the real world. Web designers will use both AR and VR to create a space where the users can interact with their websites.

Web designs will use technology like Google Glass and motion controls, so users won’t need a screen to find train schedules or show events. What is more impressive is that the technology will progress to the rate where it will already know where you’re going. As children grow up with AR and VR, it will become normalized and straight forward.

The Future Of Technology In Web Design