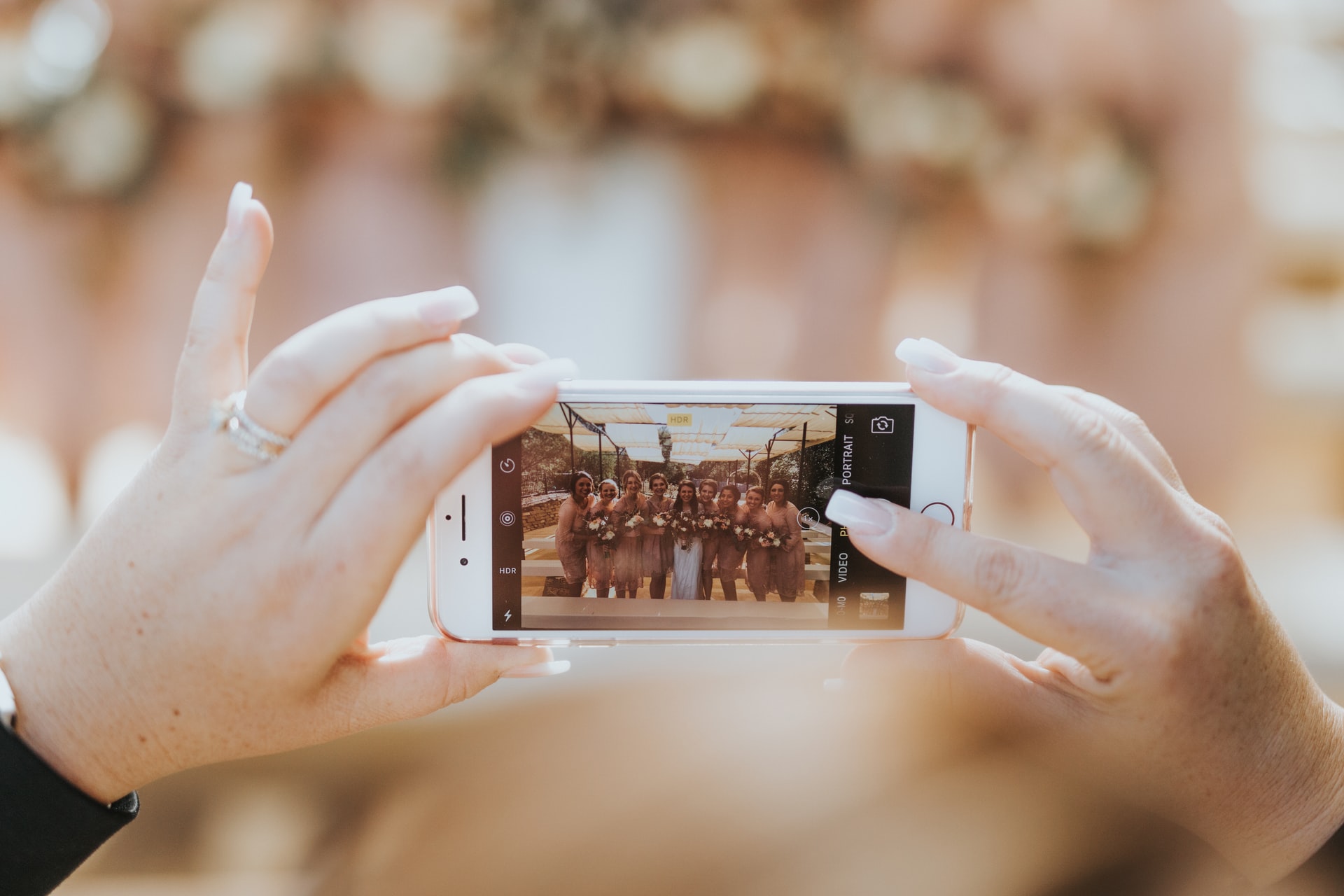 It wasn’t long ago that smartphone video recording was primarily a niche option used by people who could not afford other equipment. Now, it has gained significant momentum. Filmmakers appreciate how the accessibility associated with the smartphone gives them more opportunities and better flexibility for getting the shots they want. London even recently held a film festival with entries exclusively shot on mobile devices.

However, a person who wants to get the best results with smartphone shooting should strongly consider using a motion control device. Here’s a look at some options on the market worth considering. Knowing about these products will help manufacturers and engineers understand how to make competing items or even integrate technology into smartphones, making them less likely to need motion control accessories.

This motion control device works with various standard cameras and smartphones weighing less than 3.3 pounds. The manufacturer’s website says people can set up the product in only three minutes, then start shooting.

The Wiral LITE is a cable camera system that works with a rope reel. It lets people control the speed and movement of their smartphones. This motion control device weighs only 590 grams, and it features foldable arms for better portability.

The control system’s top speed is an impressive 28 miles per hour. However, people can also choose a time-lapse mode to get the memorable effects slow motion can bring.

The Wiral LITE began on Kickstarter. The campaign page said the project was completely funded in less than four minutes. Ultimately, the project received over $1 million after initially setting a $30,000 funding target.

People who have tried this motion control device appreciate how it lets them take shots in places that are impossible for a drone to access. They also like the compact size, especially when shooting requires them to travel.

GripGear sells several motion control sets for small cameras, including those built into smartphones. Buyers get equipment that lets them shoot in several modes depending on their filmmaking requirements.

The slider mode is an option that works especially well for smartphones. It involves putting the device on a mount that moves along a track. People can then choose from several shooting speeds ranging from 4 to 1,000 millimeters per second.

The camera mount goes across the track thanks to an internal battery. Users can also set up an auto-rebound feature that makes the camera move back in the other direction after reaching the end of the track.

GripGear also has a 360 Panoramic mount that allows people to use the motion control device to pan, whether in real-time or significantly slower. Besides being user-friendly, the accessories in the GripGear sets are portable. That makes them extremely appealing for people who want to try smartphone video recording without toting lots of heavy gear.

Many decision-makers use precision motion control systems in industrial settings like manufacturing. They know that more precise movements can bring competitive advantages and customer benefits by offering better accuracy. The same is true when people engage in smartphone video recording. Choosing a device that gives a sharp, clear picture may still not provide the results the filmmaker wants if they can’t make the camera move as necessary.

The CobraCrane Talent Tracker targets solo filmmakers with technology that assists with face tracking to properly frame the subject. It works with phones up to 3.5 inches wide and can tolerate up to 5.5 pounds of weight.

The product has articulated wheels on the base, allowing camera movements up to 50 millimeters per second. People can remotely control it from up to 100 feet away. An accompanying smartphone app also allows users to try stop-motion and time-lapse techniques.

Purchasing a Pivo Pod appeals to people in roles beyond filmmaking. This motion control device automatically moves to follow individuals around. That means it’s helpful for anyone who doesn’t anticipate standing still, whether they’re teaching an online dance class or presenting a product at a virtual conference.

There are several Pivo Pods available to buy. They all achieve motion tracking with artificial intelligence and have more than a dozen built-in modes. People like how hands-free technology gives them the freedom to get in front of the camera and know it’s picking up their various movements.

A time-lapse setting also makes the smartphone rotate from 120 to 360 degrees, picking up more of what’s happening in an environment. Some products, such as the Pivo Pod Active, come with a remote control. It gives people more options for manipulating when and how the smartphone moves when attached to the mount.

All Pivo Pods work with Android and iOS smartphones. Since they come in various price points, it’s easy for someone to choose the one they believe will work best for their needs, then purchase a higher-tier model later if desired.

Most people who use smartphones regularly have probably heard the advice to minimize exposure to their artificial blue light to get a better night’s sleep. However, natural sunlight contains blue light, too. People who do smartphone video recording or use other cameras for their shots have to be aware of the sun’s position and intensity while shooting. Many soon learn that working with the sun can create some beautiful effects.

This product from JOBY offers filmmakers a simple but effective motion control system that lets them focus on essentials such as creating the right environment for the shots they want. It pans and allows users to mount an Apple or Android smartphone on any axis.

The Spin is a tripod-mounted device controlled with a Bluetooth signal from an accompanying app. Built-in motors then rotate the Spin, making the smartphone turn.

This motion control device is a budget-friendly and extremely portable option. People should consider it a good choice for exploring the possibilities of shooting with a smartphone camera rather than a traditional setup.

People worldwide now consider the cellphone their preferred device for watching videos. It’s not surprising that many individuals are now exploring ways to succeed with smartphone video recording, too.

It’s easy to see how capturing video with a smartphone can offer people more options. Consider a person shooting a documentary who wants to capture something in real-time. A situation unfolding in front of their eyes doesn’t lend itself to an elaborate camera setup. However, most people have their smartphones within arm’s reach during waking hours.

Most of the motion control devices mentioned here are conveniently portable. Some even fit in a pocket or come with carrying pouches. Understanding the features they offer and how smartphone videographers might use them is helpful for people who may eventually manufacture or engineer these accessories or do so currently.