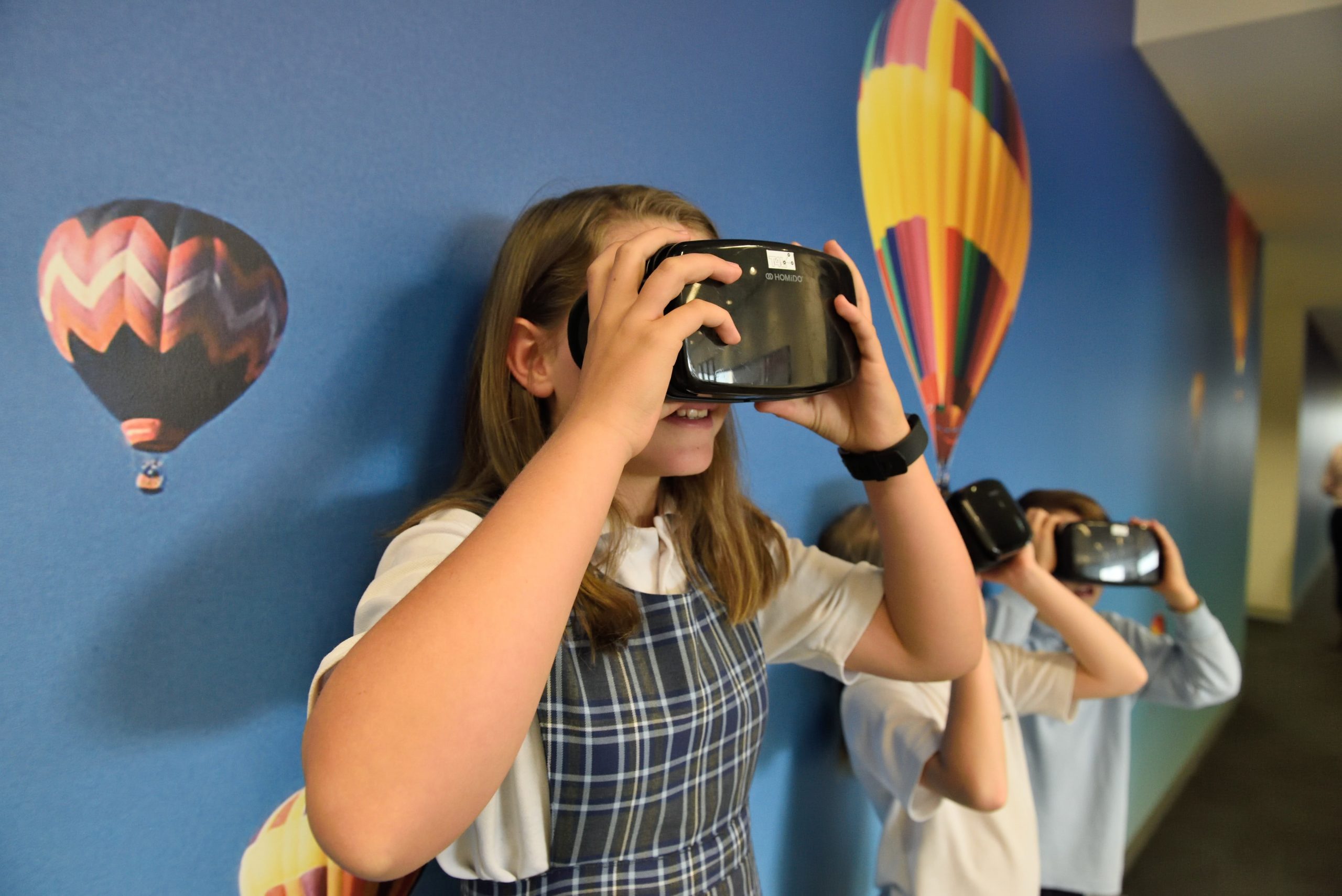 Technologies We Use Every Day Created by Students

Sometimes the urges to change the world addressed to students may sound too naive and idealistic. Like, what really can people invent in the world where everything (or almost everything) is already present, and the rare exceptions demand a tremendous amount of money, time, and expertise? Well, that’s not quite true.

The real invention begins with a great idea, and great ideas are what students’ brains are the most capable of producing. Younger people tend to have a less bigoted worldview, so lots of their ideas are daring and unexpectable, something that older and more careful people may even not think of. Read more on child brain possibilities on https://studymoose.com/child-development. Let’s see what the latest inventions made by the people as young as 12 and more were!

Nowadays, people start caring much more about the environment. They use bamboo straws and cardboard discardable teacups (by the way, this initiative is also highly supported by students), but the issue of plastic waste is still very acute. The exact problem addressed by the team of 12-year-old classmates from Austin was the pollution by plastic beer packs that are very common in the USA and EU. People buy six cans of beer in a pack and then just discard the plastic wrapping that is very hard to recycle.

The girls made a prototype of the dissolvable ring carrier that can disappear in water in mere seconds. They didn’t invent the material itself; what they did was finding an unusual way to apply the existing materials and technologies. The invention earned them a place at the First Lego League Global Innovation Award in Virginia in 2016 and was considered very seriously by the adult scientists.

The ring carrier is durable enough to survive a brief exposition to heavy rain (so don’t be afraid that a few drops of water will leave you gathering your cans all over the street), but submerging into the water will make it completely dissolve, leaving no plastic polluting our world.

A device that produces energy out of human walking

We all probably heard about self-charging watches, but what about generating and storing the energy? The 14-year-old Filipino students got that covered! They reasonably think that the energy we produce during a walk can be used for good. To walk, we move much more than just our legs. We move our arms to balance our bodies and use our core muscles. Actually, we use almost every muscle we have to propel ourselves forward.

The new device saves a part of this energy and converts it into electricity, producing 6 watts of energy during a 7-minutes walk. It may not look as much, but we are talking about the first prototype and our calm average walk to the bus station and back. Imagine how much can be produced by runners, hikers or campers and how precious this energy can become when you are away from the conventional chargers.

This invention helped the student to qualify for participation in the Robotics Games Google Olympiad in Japan. It is a very serious event where the young scientists may grab the attention of investors and turn their prototypes into the mass-production-scale items.

DIY Braille Printer made from LEGO

Lots of parents think that at 13 years people are almost too old to play LEGO. But what about creating a Braille printer, assembled from a LEGO kit? Shubham Banerjee, a student, dedicated to creating a free alternative to the incredibly expensive Braille printers, managed to do that. The parts for his invention cost only $5 total, and the device allows blind people from all over the world to print books, notes, and letters just as easily as people using an average printer.

Shubham registered his own startup (with the help of his parents, because he is still underage), Braigo Labs. It has grown into an app, a web platform, and a small company that has recently attracted investments from Intel.

The age and even experience mean not as much as the dedication and idea. All of these young inventors had tutors and mentors who helped them with the practical part, but the leading role was theirs. Today is always the greatest time to create something outstanding!