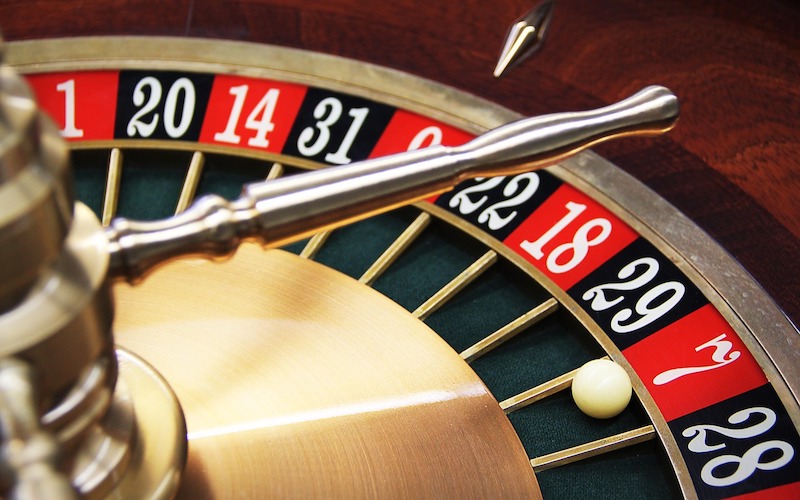 Image by Greg Montani from Pixabay

Cheating in gaming has been around as long as gaming itself, that much is unsurprising. Even with nothing but egos on the line, there are many who feel the inherent need to be the best, even if by gaining that title they utterly undercut what might otherwise be an impressive achievement.

Add actual financial reward into the mix and the methods and technologies which are utilized by less-than-moral players improve to an entirely new level, and this is what we want to look at today. What sort of technology helped earn a few players notice as the most dangerous in the business, and how has their legacy changed the shape of gaming today?

By the time the mid-’60s rolled around, Edward Thorpe had already proven one of the most formidable names in the gaming business. Originally finding his calling in blackjack, Thorpe’s blackjack system turned out to be so successful that it not only got him banned from numerous Las Vegas casinos, it also prompted minor rule changes in the game to give the edge back to the house.

The method behind his next idea came from his own natural and studied intellectual ability and his connections at MIT. Following his victory in blackjack, he and MIT professor Claude Shannon worked on a wearable computing device. This small machine fit around his waist and gave out sound to an earpiece. Taps of the foot would mark when the ball moved past a certain point, and machine would then convey predicted winning positions via various audio tones.

Considering this occurred in the 1960s, this was no small feat. In fact, this is credited as one of the world’s first cases of wearable computers, which stands as an incredible accomplishment in itself.

With a more modern take on roulette-beating technology, we have an incident recorded at the Ritz Casino London in 2014. The most outrageous casino cons in history make use of the most current technology, and that is exactly what three Eastern European gamblers had in mind.

Using specially designed laser scanners in their phones, these players were, like Thorpe before them, able to use their technology to calculate the points of stoppage with the highest statistical significance. While there is no doubt that this was ingenious and an impressive calculatory feat, we have to wonder how someone like Thorpe would have got on were similar technology available in his time. Cell phones today are like the super-computers of the ’60s after all, not that we want to undersell this particular rule-bending achievement.

As laws regarding this technology had not yet been invented, this group of three got away scot-free, though we would be willing to bet that the rules today have been adjusted so that this wouldn’t work again.

Related: How Virtual Reality is Revolutionizing the Gaming Industry

Not all cheating in casinos means cheating the games themselves, as a gang of thieves proved in Nevada and California in 2012. Rather than targeting the tables, these crafty thieves instead set their eyes upon a fault in casino banking systems. After opening a few accounts, the gang then synchronized simultaneous withdrawals across numerous casinos, withdrawing ten times the amount which was deposited within a 60-second window.

The kicker here was that this actually proved successful at first, as it took some time before the robbed casinos could figure out exactly what had gone wrong, and where the cracks in the system were located. Unfortunately for the thieves, their greed would be their downfall, as additional attempts at thievery allowed authorities to narrow down the issue, and they were eventually found.

Each collecting a five-year prison sentence as well as a $250,000 fine, these guys should have left well-enough alone.

Oceans 11 and its remake and sequels were box office smashes, with the theme of robbing a seemingly iron-clad casino making a great setting for high-stakes thrills. Not content to let the movies be, an Australian man made his own take in 2013 when he robbed Australia’s Crown Casino in Melbourne.

Ostensibly hacking the security cameras and using bribes and the teamwork of trusted accomplices, the man managed to cheat his way to $30 million, and police still aren’t sure how. Apparently, the casino still holds some hope that this team of daring and potentially dashing bandits might face the tough hand of the law, but our bet is on this team being on the other side of the world by this point.

Of course, we would never recommend trying any of these methods for yourself, as romantic fantasy is best left at just that. It does raise questions as to which potential roles might still remain in the world of casino technology, however, which will never fail to be a fascinating thought-exercise.

Anonymity Online: Is It Possible?

Most of us use the internet daily. We expect to go online and enjoy all kinds of content without any...

Snoop Dogg Announces the Release of His First NFT Collection: "A Journey with the Dogg"