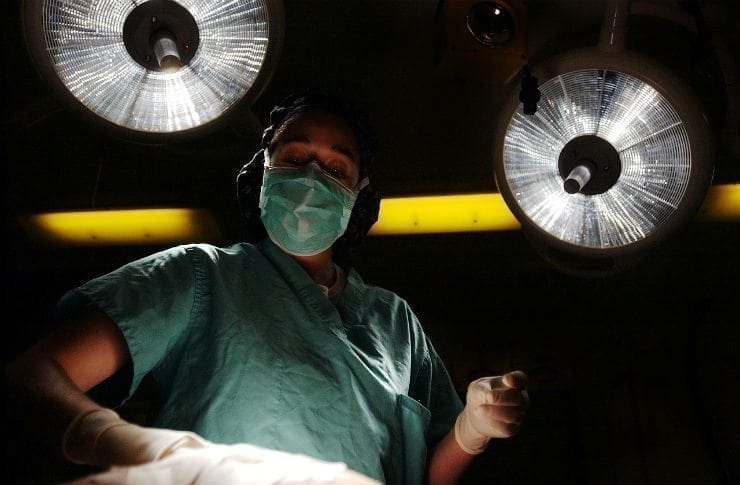 Everybody works a little better when they’re listening to music. Whether you’re doing some chores, catching up on some homework, or even writing a half-baked intro to an online article, music is perfect background noise. However, should people listen to music when they’re doing any kind of job? After all, you may not expect someone with headphones in their ears to cut you open, fiddle around with your insides, and sew you back up. Which is also known as being a surgeon.

Yes, surgeons are no strangers to listening to music while doing their work as, according to a survey by Spotify, 90 percent of them will listen to tunes while you’re under the knife. Additionally, nearly one third of those surgeons have over five playlists they switch between. OK, you’re right. The second statistic isn’t nearly as shocking.

However, after taking a few minutes to ponder about whether you’re bothered by the fact that the person cutting you open is jamming out, you’re also likely wondering exactly WHAT they listen to. Well, according to the same survey, some of the most popular music for surgery is classic rock such as AC/DC, The Scorpions, and Led Zeppelin. Just hope your surgeon doesn’t get too into the second half of Stairway To Heaven like the rest of us. 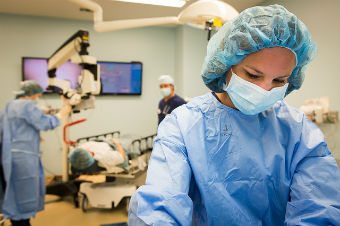 Outside of hard rock, pop and classical music appear to be popular background noise for using a scalpel. Interestingly enough, for surgeries in which the patient is awake, such as C-sections, some surgeons even allow the patient to choose the music to listen to. So for anybody getting a C-section and listening to Barry White, are they listening to baby-making music or baby-having music?

After listening to a popular surgeon playlist, I must say I’m pretty impressed they can listen to high-energy music while performing such delicate work. Additionally, the playlist has given me the uncanny desire to perform surgery. Maybe I’ll finally go to medical school and fulfill my dreams, getting that degree and making a real difference in people’s lives. Nahh, I’ll just go home and play some Operation instead.