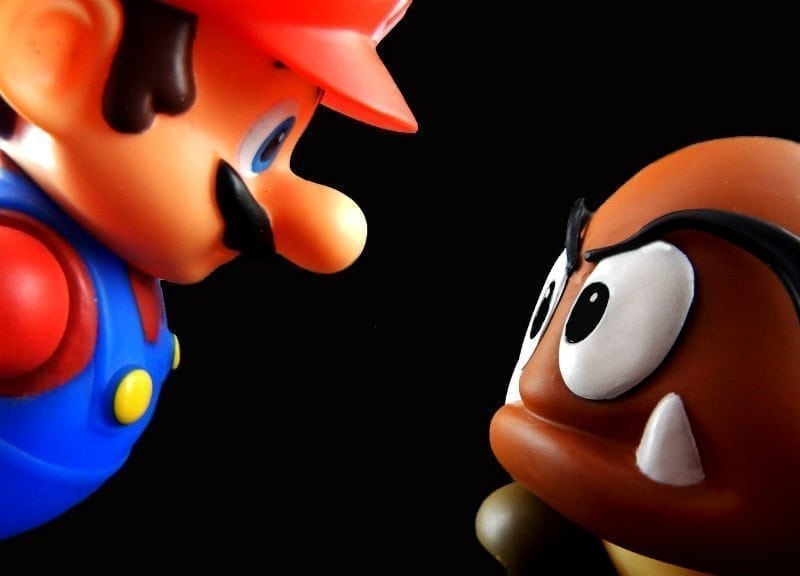 With the recent release of the critically acclaimed Super Mario Odyssey, every lucky Nintendo Switch user has a certain mustachioed, overall-wearing plumber on the mind. However, while pretty much every main series Super Mario game has been extremely high in quality (outside of Super Mario 64, which dedicated readers and people that hate me will remember that I am not a fan of), there are still a few titles in Super Mario history that have been less-than-stellar. Let’s take a look at the Mario adventures that will have you saying “Mama Mia!.” (Editor’s note to self: rewrite that last line later.) 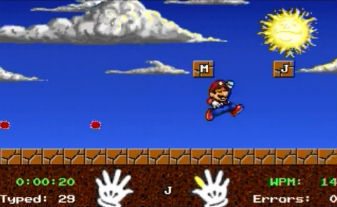 Mario Teaches Typing
I can honestly say that, despite doing it professionally for years, I’m still not very good at typing. Frankly, using two fingers to type just comes much more naturally to me. Could that have been changed if I had just received a copy of Mario Teaches Typing? Probably not. Most likely because Mario’s floating head in Mario Teaches Typing 2 would have given me nightmares as a kid. Would it have been worth it just so I could learn to type like a competent human being? Absolutely not. 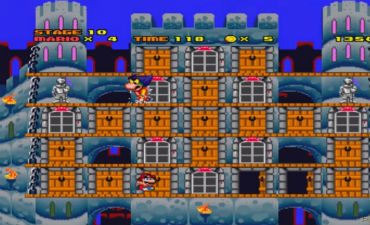 Now, unlike the title implies, this isn’t a spin-off about Mario retiring from his current job of plumbing (even though he’s never canonically done any plumbing) and moving into hotel management. Even if it would probably be more entertaining than this game. The very first Mario game on the short-lived Phillips CDi, this game consists of one thing and one thing only: closing doors. If it weren’t for the extremely meme-worthy cutscenes featured throughout the game, I’d say not to play it. But please do watch the cutscenes.

Mario Hoops 3 on 3
A little lesser known than the other entries on this list, Mario Hoops 3 On 3 lets the iconic video game character and his colorful cast play a standard game of basketball. Isn’t that exciting? The game, which weirdly enough features Final Fantasy characters, definitely didn’t have the impact of other sports titles such as Mario Tennis, Mario Golf, and the underrated Spot Mario While He Does 10 Reps. Personally, when it comes to shoehorning unrelated fictional characters into the game of basketball, I much prefer Space Jam, thank you very much.