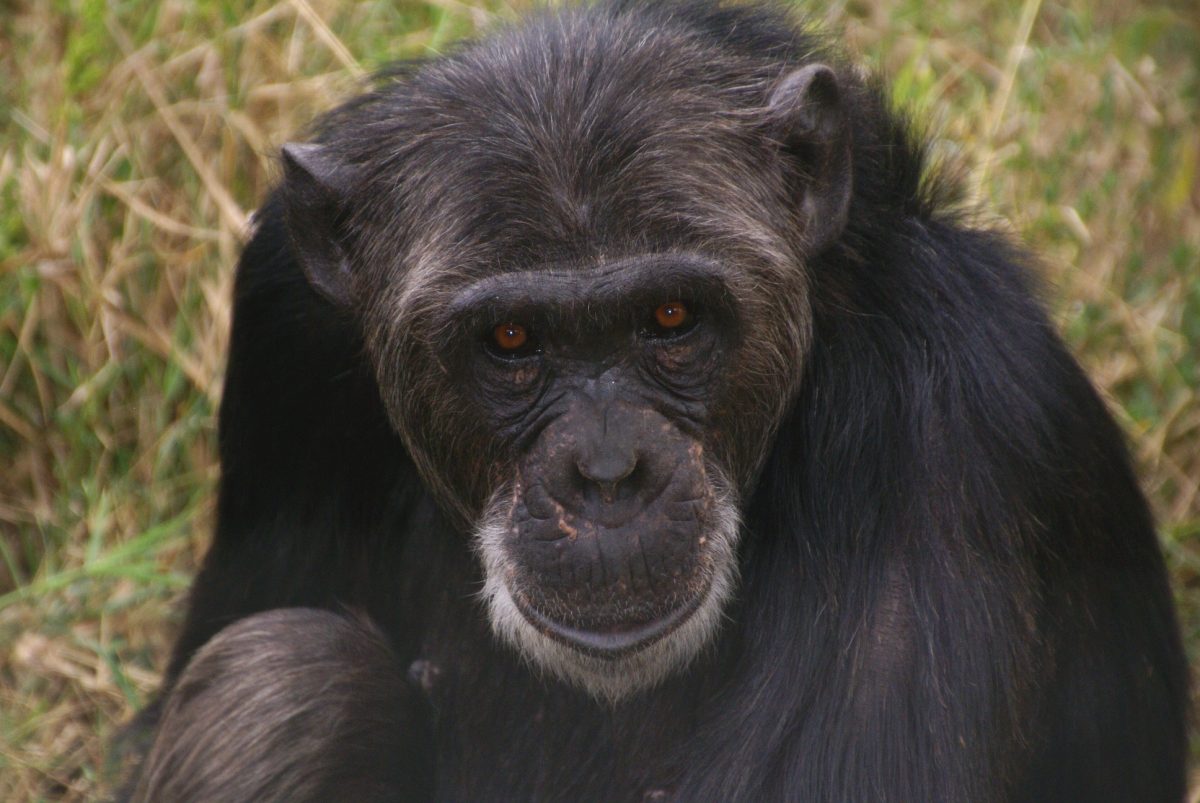 Watch out! Homo sapiens are no longer the only ape species that has experienced the Stone Age. We have been joined by our chimpanzee cousins. The Stone Age was a prehistoric period lasting millions of years and ending roughly 6000 BC, and is characterized by the use of rough stone and rock tools.

By our own definitions it appears that chimpanzees are currently living in their own Stone Age. Christophe Boesch at the Max Planck Institute for Evolutionary Anthropology in Leipzig, Germany sought to see if there was archaeological evidence proving this, and found crude stone rocks used for smashing nuts in the jungles of the Ivory Coast from 4,500 years ago in the Stone Age. Chimpanzees still use this method to this day and could eventually evolve even more.

They are still are very far from the gun-toting apes from The Planet of the Apes movies, but it shows that chimps have passed down skills using stone for thousands of years. I&T Today will keep you up do date on any other technological innovations these apes create and hopefully in the future can bring you exclusive interviews with apes.