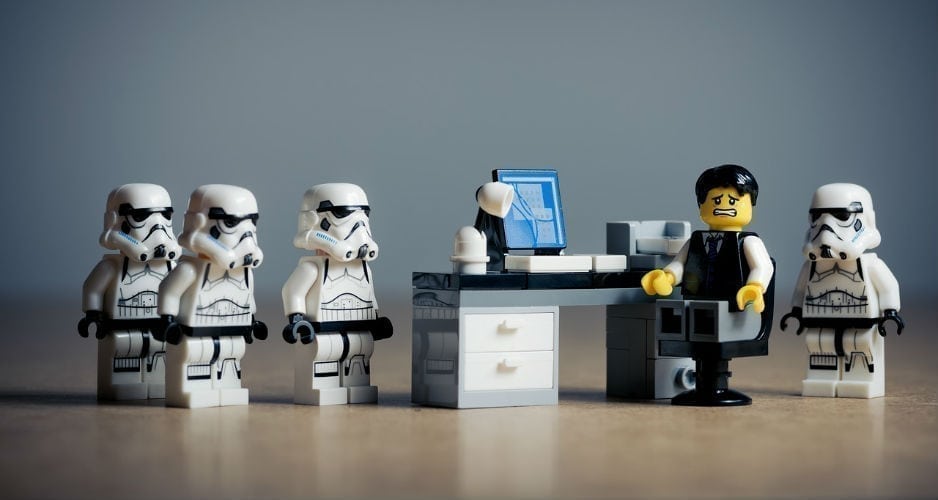 Where Does The Star Wars Franchise Go From Here?

Now, let me start this out by saying that, while I definitely enjoy Star Wars as a franchise, I’m by no means a hardcore fan. I enjoy the films and games for the most part, but never got into the deep lore of the stories beyond what happens in the major releases. In other words, I don’t know the deep, dark backstory of IG-88 or the Jedi significance of a yellow lightsaber compared to a purple one. Also I still haven’t seen the newest film. I’ve been busy.

But, by all accounts, I do know this: Star Wars seems to be in a bit of an odd spot. The Last Jedi  has received mixed fan response, the most recent spinoff film has hardly reached expectations, and it’s been reported that future spinoffs may be on hold for now.

Roll back the clock just a few years. Star Wars: Episode VII was ready to hit theaters, we were ready to learn to love the franchise again, and didn’t mind the dump truck of Star Wars merchandise that was suddenly making its way into every store. However, almost three years later, the franchise seems a bit directionless. But why?

Did Disney simply not plan their revamped vision of Star Wars very well? After all, the company claimed just a year ago that they had various films planned through 2030. Don’t you think they might have been biting off just a little bit more than they can chew? And, with four films released in just two and a half years, we’re experiencing an extremely quick amount of Star Wars burnout. Heck, I’m burned out just from writing about Star Wars again.

So what should the series’ next move be? Personally, here is what I would do if I was the decision maker for a multi-billion dollar franchise (as I should be). I would pool more creative resources into the next main series entry, not only giving audiences some much-needed time away from a galaxy far, far away, but offering them the opportunity to end the current series on a good note, getting people excited about future entries once again. Of course, as I’m writing this, Disney is likely preparing to announce a Jabba The Hutt prequel trilogy, a nightly talk show starring Max Rebo’s band, and a spinoff where Boba Fett’s grandson and a group of Porgs solve mysteries together across the universe.