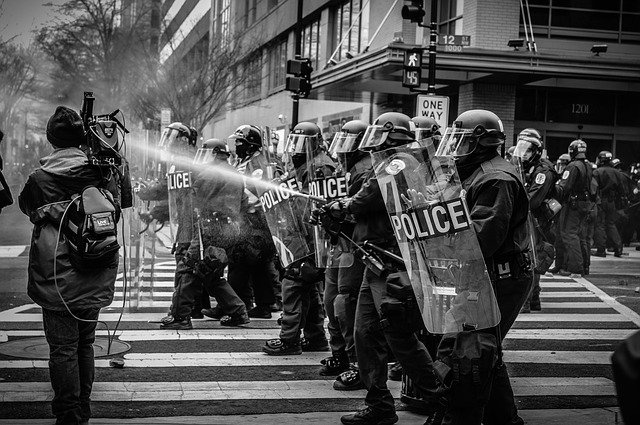 Image by StockSnap from Pixabay

Sony has postponed a planned PlayStation 5 reveal event this week against the backdrop of the ongoing protests affecting the United States. The company had planned to stage the event June 4 to showcase new PS5 games as well as highlight Sony’s next generation console.

The event has now been postponed indefinitely.

While it did not specifically cite the protests and political turmoil as the reason for the event delay, Sony said now was not the right time for celebration and “for now we want to stand back and allow more important voices to be heard.”

The news comes after Sony tweeted May 31, maintaining silence about violence and racism against black Americans is being complicit.

“We stand in solidarity today and every day with the Black community,” the tweet continued.

With its stance, Sony joins other gaming companies who have been speaking out about recent events surrounding the death of Minnesota man George Floyd. Former Minneapolis police officer Derek Chauvin has been charged with third degree murder after video emerged of him holding Floyd’s neck down with his knee.

EA Sports, Xbox, Star Wars and Marvel are among such companies to have made similar statements. EA was due to formally announce Madden NFL 21 June 1 but then changed its plans.

Image by StockSnap from Pixabay

The company, which has kept details about the new product close to its chest, is still planning to release PS5 in 2020.

While the look of the new console remains unknown, Sony has revealed the PS5’s controller, the Dual Sense.

The DualSense is shaped similarly to previous iterations of the DualShock with its traditional thumbstick layout.

Apple Issues Warning to Keep Your iPhone Away From Your Pacemaker