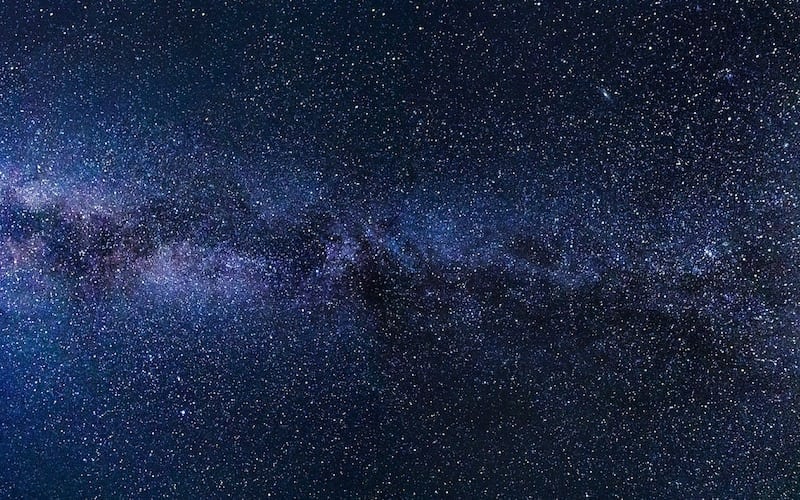 Virgin Galactic CEO George Whitesides shares his experiences on hurdles and the fun of space.

George Whitesides and Virgin Galactic have made a lot of headlines lately. While working hard to completely change the face of space travel by privatizing it, Galactic launched a test in October 2014. The pilot tragically died. Their CEO, Whitesides, believes that setbacks, even tragic ones, are not a reason to stop. We tend to agree with him.

I&T TODAY: Galactic is currently planning to start space tourism in 2016. Is that right?

GEORGE WHITESIDES: Yeah, that’s our hope. We had a flight test accident last year. We’re getting the next ship into service. Where we are in a challenging field, and that means that there is risk. But, it makes it exciting too. It’s going to be quite soon. We also have a small satellite launch vehicle are hoping to put into service.

I&T TODAY: Regarding moving through the inherent risk in these great innovations, could you talk a little bit about the role of failure in innovation, and why it’s important to make room for this?

GW: I think it’s a crucial point. When you’re at the frontier of anything, you’re in a place that has some unknowns. And the way that everything moves forward is, whether it’s company or an organization, through doing new things. There can be risk in that. Nowhere is that more clear than in advanced tests of aerospace vehicles. You’re dealing with very high energy, very high-speed, in advance control surfaces. These things demand the best of us in terms of the technology we can apply to a problem. That’s true for really any kind of scientific endeavor. It will be unknowns, you’ll have to try things, some things will work, and some won’t.

We as a culture need to encourage smart risk-taking. We have to encourage people to learn from failure, because that’s the key to an innovative and vibrant culture. It is advancing us all. Certainly the flight test accident was a challenging event for us, but we’ll learn from it and we’ll keep moving forward.

I&T TODAY: Do you think that science in space travel is something that’s easy to get kids interested in, as opposed to other classroom courses that are not as cool or fun?

GW: It is awesome how excited kids get about space. There’s something about space that’s intrinsically exciting and inspiring. If we can’t use that as a point of entry for what we can do in science and engineering, then that’s a shame.

It’s also interesting from a professional level. There’s this great renaissance in space technology going on. There are many exciting, innovative companies and missions that gives folks and students who are working on space related sciences and engineering a lot of really fascinating things to work on. There’s a lot of hiring going on, too, in the aerospace tech sector, particularly for folks who do well in their degrees. We also hire a lot of folks who are great technicians, people doing the layouts or composite picture reels, or our welding. Or people who are using their hands and brains to build the crafts that will take us to space. So we hire people from all kinds of different backgrounds. And that’s good, too, because kids are practical these days and often get jobs in sectors that they study.

I&T TODAY: Especially in the past where a college degree basically ensured that you’d find a job. Now, that’s not so much the case.

GW: That’s right. But certainly I think if you come in with a mechanical engineering degree or an electrical engineering degree, or good mathematics degree, you have a great chance to pursue all kinds of things, whether in the aerospace industry or not. What we need to do better as a country is just getting people excited about science and technology. All too often, we focus on rote learning. There are so many fascinating challenges out there at the frontiers of science and technology and engineering. We’ve got to do a better job at putting those problems in front of kids…

I&T TODAY: What can our readers do to advance the cause of STEM and get kids involved in science, and further promote what you’re are doing in terms of commercial space exploration?

GW: I would say maybe two things. One, on a sort of community level about risk, I think everybody has a role in creating the dominant conversation of our culture and our country. That means speaking up in support of people who are taking risks in people that are trying new things. Even if they fail, rather than criticizing them by saying it doesn’t work or it’s hard, focus on accepting and encouraging risk. There is also the media; it is crucial that you guys are involved. Whether people are in business or technology-related fields, it is important to think creatively about how they can partner with local schools to create project-based learning. Whether that’s supporting a first robotics team or local lab or suggesting problems for a local high school to work on, the students inculcating challenge-based learning into our schools at all levels is something that can make a huge difference. It has to be done at a local level for the project to have some authenticity. And of course, they can come fly with us.