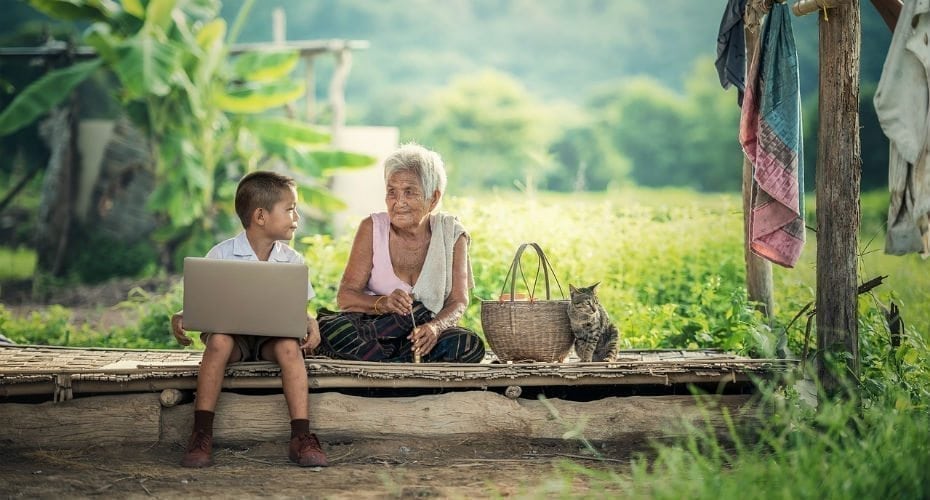 Despite its incredible scenic beauty, high biodiversity, incredibly friendly population, and its designation as a UNESCO World Heritage Centre, Cambodia ranks as one of the least happy countries in the world. The region’s lack of infrastructure has a debilitating effect on its citizens, limiting their access to clean water, reliable energy, and adequate healthcare. Cambodia’s recent trend toward renewable energy is giving hope to citizens, developers, and tourists alike as the region continues to recover from the horrific legacy of the Khmer Rouge, whose reign stalled development in the region for decades.

Cambodia is one of the few countries in the world you can fly over at night and not know it’s there. The land is dark. The lights are off — or rather, the lights aren’t there. The country with over 15 million people can only consistently provide power to 13 percent of its citizens.

How is this lack of power affecting the population’s ability to thrive? Television, radios, and air conditioning are luxuries enjoyed by tourists and resort-owners. Though many residents have smartphones with data access, they have a difficult time keeping them charged. Most Cambodians charge their devices using batteries, often carrying them long distances to be recharged with industrial generators. You may be thinking to yourself, “Lugging a battery down an unpaved street for miles to charge my cell phone doesn’t sound that bad.” First, you would be wrong. Second, the real cost of this inconvenient process is the time and resources citizens are devoting to the task.

Time spent carrying cumbersome batteries or walking miles for clean water would be better spent going to school or pursuing economic opportunities. Advances in technology and portable renewable power solutions could create a dramatic shift for people in Cambodia, increasing wealth and augmenting happiness. The region has an opportunity to skip costly infrastructure projects, such as installing power-lines through wide swaths of undeveloped jungle, by utilizing solar power and rechargeable batteries. In fact, over 26 percent of Cambodians already live off-grid, using solar home systems to provide power to their families.

The country has been proactive in altering their electricity supply, reducing their diesel and heavy fuel oil use from 89 percent to just 9 percent in the past five years. Renewable energies make sense for a largely rural population like Cambodia. In terms of development, it is substantially cheaper and easier to provide power to urban environments than it is for rural communities. However, the increasing availability and affordability of technologies like solar generators and lithium-ion batteries is making the choice to go green a practical alternative to traditional energy infrastructure.