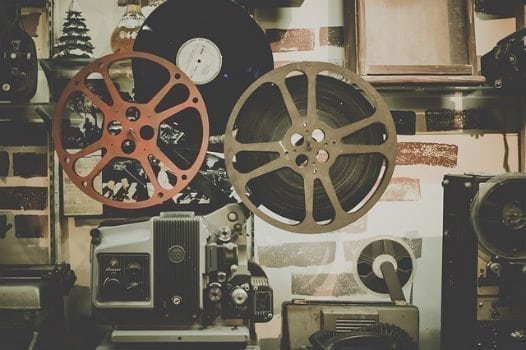 The other night, I finally saw a film I had totally forgotten about until a trip to my local RedBox: the 2017 reboot film Power Rangers. Now, for those of you that didn’t read my fantastically in-depth article on the dense history of the Mighty Morphin Power Rangers franchise, you know that I have way too much knowledge about this toy-selling children’s show from the 90’s. So, with my vast knowledge of the reboots source material, what did I think of the new film? It wasn’t very good.

Don’t get me wrong, I thought there was some good action in the film and I liked the performances of Bryan Cranston, Bill Hader, and a few of the Rangers. However, there was also a lot weighing this movie down. The most notable is tone, as the film really, really wanted to be angsty. I even remember my girlfriend turning to me at one point and saying, “Man, this is depressing.” That’s definitely not a word I’d connect with a franchise where they once battled a rapping pumpkin.

There’s plenty of other issues throughout the film, such as the cringeworthy product placement and overall lack of fun and whimsy. However, this article isn’t about critiquing a movie that came out six months ago. Seeing Power Rangers got me thinking about reboots and remakes and what makes them work or not. You see, just this last weekend, the remake of Stephen King’s It was released to commercial and critical praise. So why did one film succeed and the other fail? Well, I honestly think there’s one major reason: the amount of updating.

Just from the trailer, you can see that 2017’s It is definitely a modern version of the classic novel’s story, with a more contemporary tone and even a redesigned (and much more terrifying) clown. However, the film is still based in the same time period and, from what I’ve heard, doesn’t try to reinvent the source material as a result of its update. With Power Rangers, the story went from bright high school martial artists dressing up colorfully and cheesily fighting evil to tortured youths in clunky robot suits swearing, sulking, and refusing to smile. It’s moping time!

I sincerely think that Power Rangers could have been a fun film if they went the It route. (No, not by including a creepy clown.) They could have set the film in the 90s for some nostalgic fun, updated the tone in a more Marvel Cinematic Universe fashion, and avoided overhauling the source material, keeping it simple and entertaining rather than another typical Transformers-style PG-13 blockbuster. Just look at 2011’s The Muppets, which kept most of the elements of the original with some modernization, still keeping the bright tone and humor of the original. And too many good songs to count.

And so, whether you’re rebooting or remaking, don’t be afraid of keeping what made the original so memorable, be smart about the way you update certain aspects, and don’t have Krispy Kreme product placement be a legitimate part of the plot. Well, unless it’s a biographical film about the guy that started Krispy Kreme.