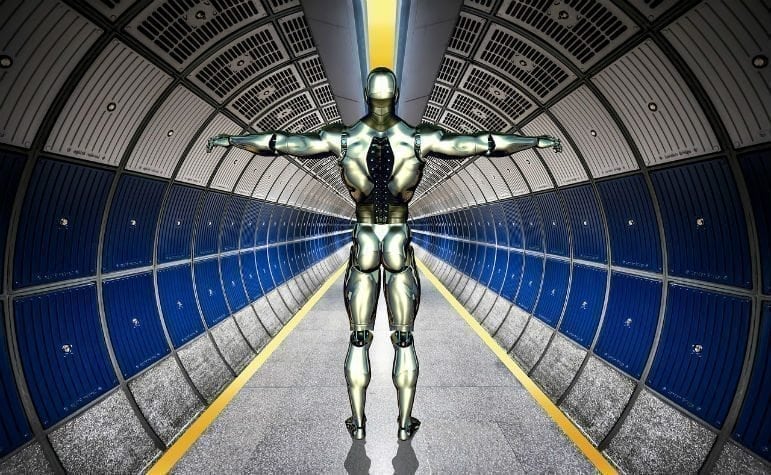 In March of 2011, Japan’s Fukushima Daiichi nuclear power plant suffered several devastating radiation explosions when the plant’s cooling systems were knocked out by a tsunami. In the aftermath, Tokyo Electric Power Company (TEPCO), tasked with investigating and cleaning up the reactor site, started sending robots probes into the damaged reactors to locate leftover fuel debris.

Unfortunately, they’ve hit a unique problem: their robots just aren’t strong enough to weather. Using information from a preliminary test, TEPCO developed a robot that could withstand up to 73 Sieverts of radiation, only to discover that the reactor actually measured roughly 530 Sieverts per hour – enough to kill a person in just seconds.

Radiation affects robots by causing damage to circuitry and by making wires brittle (flexible wiring is crucial for mobility), and despite radiation hardening and shielding wherever possible, TEPCO’s robot still broke down almost before it could begin its mission in the reactor.

If you would like to learn more about robots please visit Tokyo Electric Power Company who has more information on what has happened to their robots after the nuclear power plant explosion.