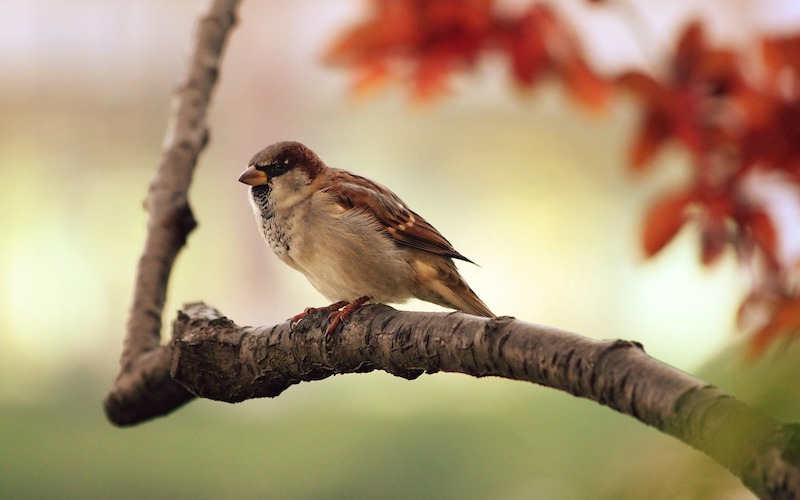 Throughout history, humans have passed down stories from generation to generation. But we’re not the only species with this tradition. Researchers at Duke University found a species of bird that has passed their songs down for hundreds of years. In fact, one of the authors, Robert Lachlan, went so far as to claim, “According to the models, some of the songs could go back as far as the Vikings.”

The team developed a mathematical model to simulate how each new song spread within groups in order to establish how young sparrows decide which songs to learn. After recording the songs of 615 male swamp sparrows across New York, Pennsylvania, Michigan, and Wisconsin, the researchers estimate that some song types have persisted among the species for at least 500 years. They also found that sparrows were able to match the notes and patterns of the songs 98 percent of the time. However, there is now some debate among the sparrow community as the younger generation is choosing to play Songbird Hero rather than practice their actual songs. 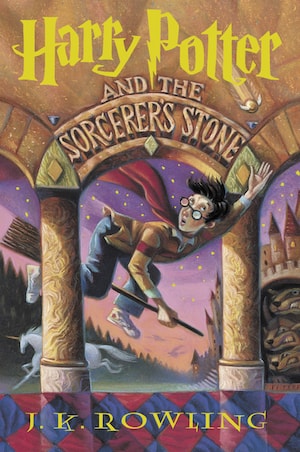 The Science of the Invisibility Cloak

Cloaking technology and invisibility have long been plot devices for the science-fiction and fantasy genres. Everyone from Harry Potter to The Avengers have utilized the technology for their own needs. Now, researchers from the Institut National de la Recherche Scientifique (INRS) in Montreal have successfully rendered an object invisible to broadband light, using a new technique called “spectral cloaking.”

By using a cloaking device that can change the light’s frequency, researchers were able to manipulate light into moving around a target object before passing through another filter to return it to its original frequency. Essentially, the light bends around the target object instead of interacting with it. However, the technology will most likely be applied to security rather than helping Harry and friends sneak around Hogwarts.

Imagine you’re a cuddly caterpillar, just inching along, living your best life. Suddenly, a swarm of black fury attacks from all sides, needle-like ovipositors jabbing wildly at your soft belly. In a few weeks a new wave will emerge, chewing its way to the fresh air on the other side of your sternum. Sound like a nightmare? It’s the true life journey of a caterpillar injected by the deadly and newly discovered species of Australian black wasp, Dolichogenidea xenomorph. 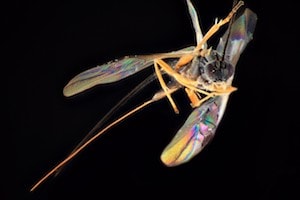 Named in honor of the fictional creature from the 1979 film Alien, the wasp must deposit its eggs into a sacrificial host in order to complete its life cycle. The wasp larvae then devour their host from the inside, leaving the wounded caterpillar alive to act as a zombie bodyguard for their nest. Of the thousands of species of parasitic wasps around the globe, none are capable of injecting their eggs into human hosts. Which is unfortunate, because I would love to get my hands on one of those zombie bodyguards for my shelf of the fridge.