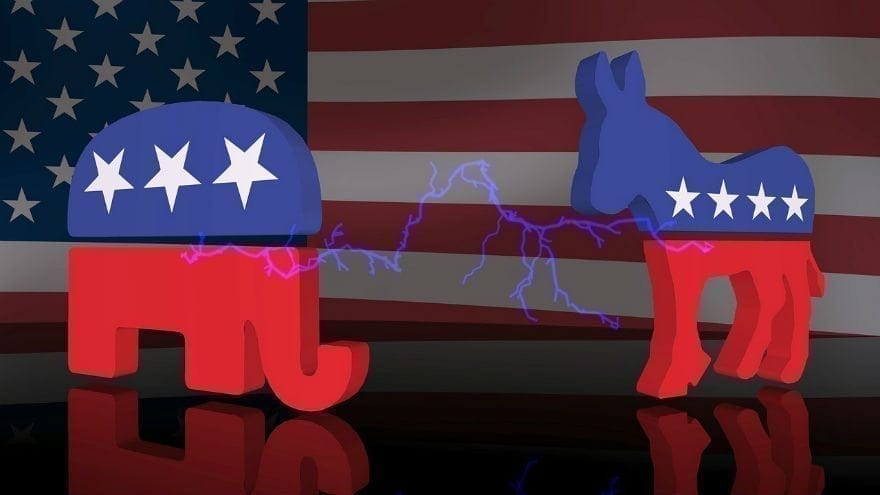 Now, should we be taking the time to dive into how a foreign country tried to influence our election? Absolutely. Should we be taking a closer look at the influence that these huge media companies have on us and our beliefs and values? Probably. But, are we going to find the answers as to why people voted for Donald Trump by looking outside our borders? No. While some people will say that it has been proven that Russia parlayed social media platforms to tilt people’s beliefs and values, the fact is that we must look at ourselves to understand how this happened.

First off, we are racist. Not you and me, of course. But all of us together are undeniably racist. And not in a mean spirited, racial-slur-uttering, cross-burning way. (That’s still a real thing, but luckily not statistically significant.) We’re racist in subtle ways that seem to exist despite the overwhelming majority of us believing that we don’t have a racist bone in our body. Just Google “institutional racism statistics” and get ready to throw up in your mouth a little bit. The numbers show that outcomes in school, housing, employment, and court are abominable if you’re not white (or Asian). These are not just statistics about sentencing (which are staggering) but relate to income, unemployment among college graduates, and life expectancy. You aren’t racist. I’m not racist, but we, as Americans, most assuredly are. So is it any surprise that a subtly racist message appealed to us?

Next, let’s look at what we said during the election. In West Virginia, about 20 percent of Bernie Sanders voters in the Democratic primary said they’d vote for Donald Trump before they’d vote for Hillary Clinton. Republican primary voters had a smorgasbord of GOP ideologies to choose from and decided to pick a man who had never held elected office before. Congress has a lower approval rating than flat earther B.O.B. or serial domestic abuser Chris Brown. We hate politicians and will glom onto anything that justifies our hate. Tell me Morgan Freeman wants Hillary sent to prison; tell me that Sarah Huckabee Sanders dressed up as a KKK member for Halloween; tell me that Mar-a-Lago was destroyed in hurricane Irma and Jared Kushner is still missing. And when we had an opportunity to vote for highly successful businessman that wasn’t “part of the system” we jumped at it.

So, sure, Congress, call these companies to the mat and shake ‘em down. It may be that it’s overdue. Get the Ruskies out of our politics. But, until we understand ourselves better than the data miners, we’re going to continue to be prime targets to be manipulated. If we take responsibility for ourselves and not point at the social media giants and the politicians and the Russians or whatever boogie man we come up with, we’ll own our future and we’ll truly be able to make it bright.