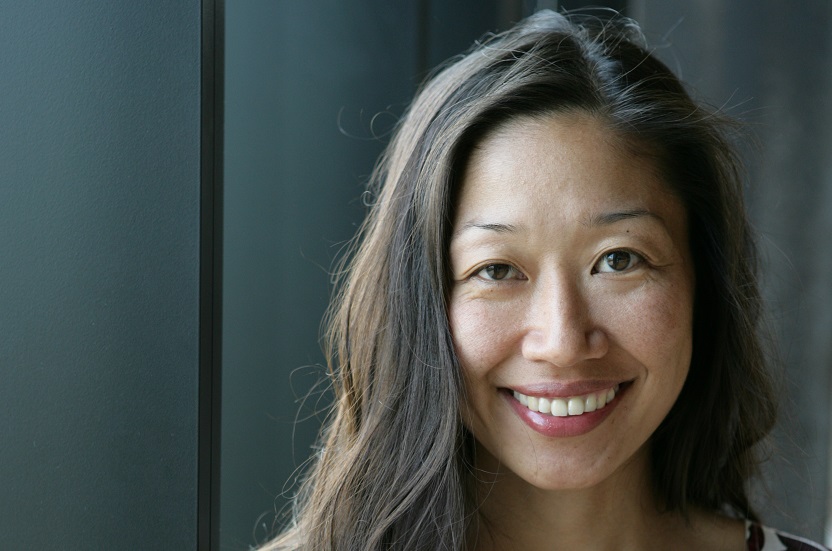 With hit film after hit film, Pixar has made its name as one of the leading animation studios. Since the debut of Toy Story in 1995, the studio has become notorious for their emotionally balanced, imaginative storytelling. One of the studio’s notable animators is Kureha Yokoo, who has been with Pixar for over two decades and has worked on such projects as Ratatouille, Finding Nemo, and The Incredibles films. In this interview snippet, Yokoo discusses her very first animation project and the working environment at Pixar.

Innovation & Tech Today: Could you tell me a little bit about the first animation project you turned in to the Pixar Level One class?

Kureha Yokoo: It was like 20 seconds. I had rigged up this really rough model of a dog, and it was a dog running after a bouncing ball in a kitchen. And then he opens the refrigerator. That was it. He happens to notice that he has no food and so he opens up the refrigerator. And that was the end. That was as far as I got. I think what helped me was that I don’t think anyone else finished their final project. I think I was the only one who actually turned something in.

I&T Today: Do you still have that project?

KY: You know, I think I have it on a VCR tape. But I’d have to look around for it. It’d be super embarrassing. I don’t think I should show anybody. I mean, I guess for educational purposes it’s okay but, yes, I … I mean, if I had tried to apply now, I would never get in.

I&T Today:  Do you have any memorable stories from your early time working at Pixar?

KY: Oh gosh, there’s got to be some. I mean, we used to be in Point Richmond, and so they were in an office park and all the animators were in one gigantic room with cubicles and stuff. It was very much more freeform than it is now.

There were people running around on scooters. There were spontaneous jam sessions and all the amateur musicians would come out and we have a battle of the bands. I wouldn’t say that that culture has gone away completely now that we’re much bigger and more corporate. But yeah, it was definitely … it was kind of a free-for-all, I would say.

For the full interview with Kureha Yokoo, make sure to check out the fall issue of Innovation & Tech Today.