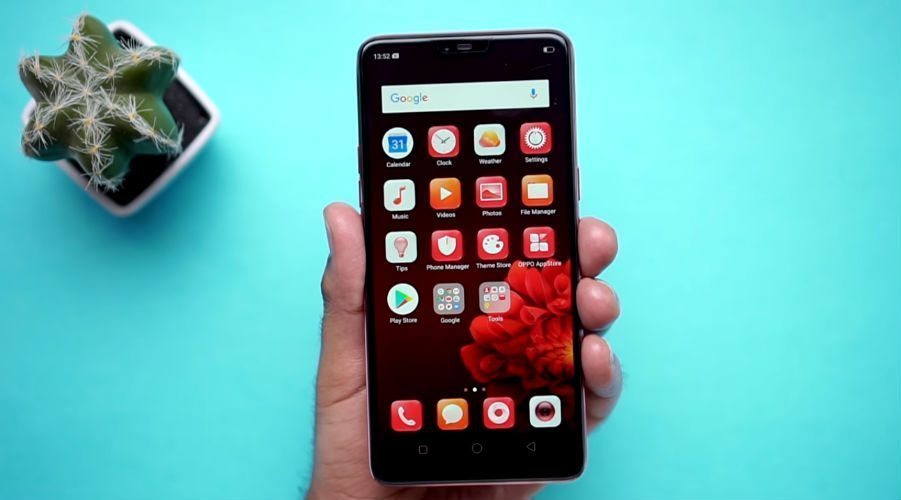 The Oppo F7 Has A Ridiculous Selfie Camera

It’s easy to forget just how new of a concept the selfie camera is. After all, before releases such as the iPhone 4 popularized the concept around 2010, most of us had to resort to embarrassing mirror selfies for our profile pictures. Please, don’t remind me of those times.

However, it looks like this golden era is about to get even shinier (is that even a saying?) as Chinese-based electronics company Oppo has announced the Oppo F7, featuring an insanely high 25 megapixel front-facing camera. For the sake of comparison, Nikon’s D3400 DSLR Camera has just under 25 megapixels… and costs $500.

Now, while I could go on some rant about how you don’t need professional-grade quality to take a picture of yourself trying to look uninterested, the F7 shows an incredible jump forward in terms of photo quality. After all, it will feature a selfie camera with over twice as many megapixels as the best smartphone cameras on the market. While I admittedly rarely take photos of myself due to deep-seated feelings of self-loathing, even I can appreciate that amount of quality.

This is hardly the first time that Oppo has attempted to revolutionize the concept of selfies, as 2013’s Oppo N1 featured a fascinating concept: a swiveling camera that wouldn’t skimp on quality when you decided to take a selfie.

Personally, I believe this perfectly makes sense for the future of mobile phones. After all, millenials such as myself are expected to take over 25,000 selfies in their lifetime. (Thanks for that depressing generational reminder, AOL.) However, I will still always be nostalgic for the days of seeing people stretching their arms out to the point of dislocation, turning their phones around, and desperately attempting to find the right button to take a photo with.