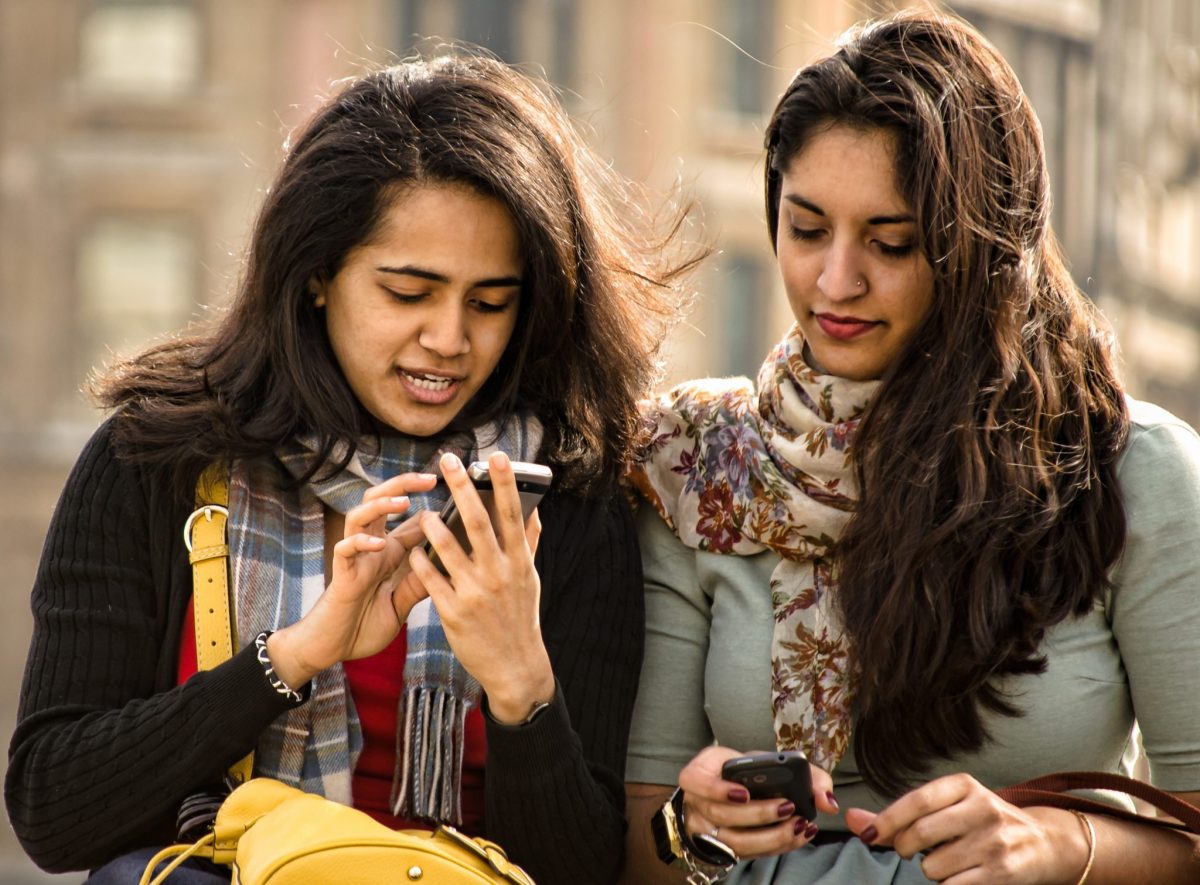 With a surge of iPhone 7-inspired headlines proclaiming the “peak” of the smartphone, I can’t help but think that this is another case of manufactured uproar. A company forgoes what’s, by tech standards, an ancient apparatus (the aux headphone jack), and apparently this means we’ve run out of ideas?

The history of the smartphone doesn’t exactly contain scrolls. In fact, as Karen Russell reminds us in her essay “Beeper World,” it wasn’t long ago that teenagers were queuing at Radio Shack to line studded belts and bethonged waistlines with little black boxes with numeric codes like “07734” (“Hello”) and “17-31707-1” (“I love you”).

Call me crazy, but I think we may be jumping the gun a bit when we say that the new iPhone’s lack of an aux cord is a sort of Gabriel’s Horn for smartphone progress when no more than ten years ago this was the “peak” of the cell phone: 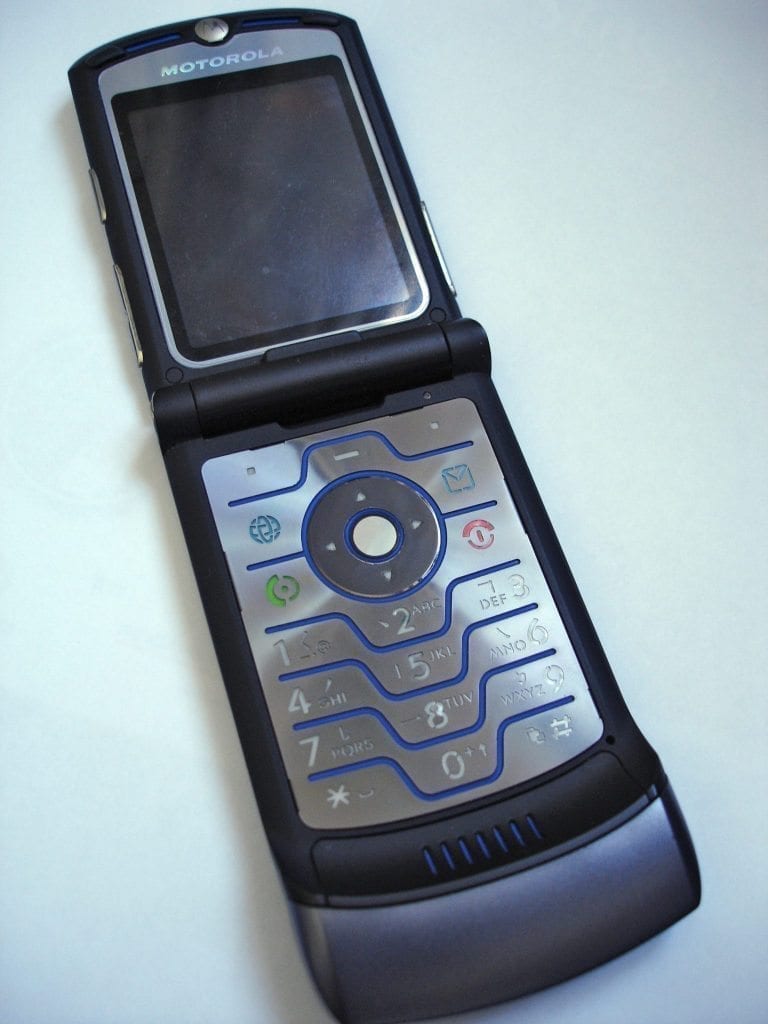 This brand of knee-jerk fatalism isn’t new (“Rock is dead,” etc.), nor is it necessarily undesirable. It may be easy, cheap, and somewhat reckless to say that something has peaked, i.e., climaxed, ended, but it sure does a fine job of stirring the pot. By launching us (the click-baited) into a premature autopsy of this so-declared “dead” thing, these Huffington Post headlines written by nineteen-year-olds give us a chance to examine what a smartphone is.

First off, let’s ask ourselves this. When these writers, cultural commentarians, and poor hacks (not excluding yours truly) trough for web traffic fodder and come up with these declarations, are they talking about the smartphone or the cell phone? Because the latter doesn’t seem to have peaked at all — just changed. Saying that cell phone technology has peaked right now is akin to someone saying that telephone technology peaked in 1962 with the invention of the Touch Tone.

According to Merriam-Webster, a smartphone is a phone that “can be used to send and receive e-mail, connect to the Internet, take photographs, etc.”

Like that of “rock & roll,” it seems like the definition of “smartphone,” is broad enough to accommodate a number of changes in form. For instance, it seems odd to claim that something has climaxed when radical transformations like this are still a possibility:

You don’t have to be a futurist to realize that if how we currently define a smartphone represents the limits of what the device can be then we still have a ways to go before this technology peaks. As with any piece of tech, we’ll know that time for sure when we stop using the thing. And that doesn’t seem to be happening any time soon.