We’re looking through the black mirror: Super Mario is jumping into your pocket. Well, not literally. Let me rephrase. This December will mark the release of Super Mario Run for iOS devices, one of the many mobile releases the longtime video game company has planned. With Fire Emblem and Animal Crossing games on the horizon, let’s see what other nostalgic Nintendo franchises would be perfect in smaller form. 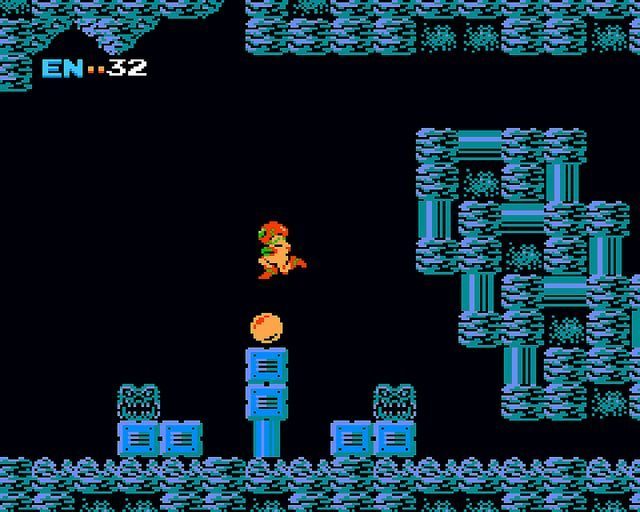 Unlike Metroid Prime: Federation Force, I don’t see this one getting a petition to be canceled. Metroid fans have been desperate for intergalactic bounty hunter Samus Aran to have a full new adventure for quite some time now, and a bite-sized version might be enough to satisfy their hunger for a bit.

A franchise that we should thank for mobile gaming, Game & Watch mini games  are a great way to burn a few minutes. After all, the game was inspired when the creator saw a bored businessman playing with his calculator on a subway. Thank goodness technology evolves. 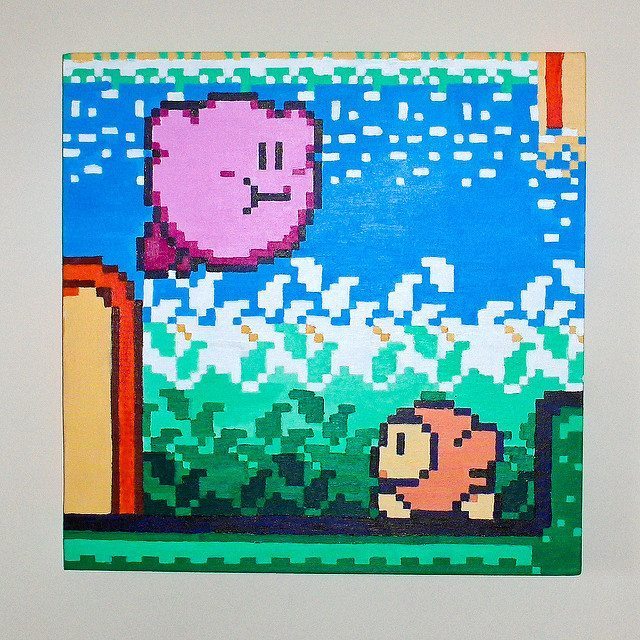 Let’s talk about everybody’s favorite pink, puffy….balloon? Bouncy ball? Gobstopper? Whatever he is, this adorable pink thing would work great on mobile phones. If you remember the criminally underrated (and very difficult to play in a car) Kirby Tilt N’ Tumble, you’d know how much fun it is to use motion controls to roll Kirby around. 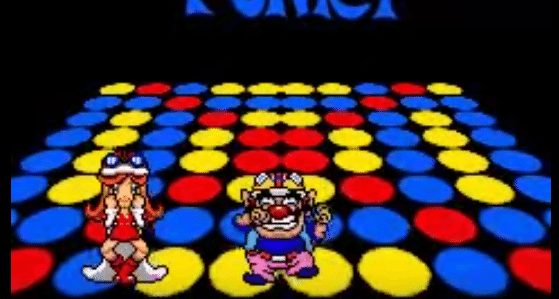 If you like your minigames infused with a tinge of insanity, Wario Ware is for you. Considering there’s one game where you literally help someone pick their nose, a mobile version of WarioWare would be memorable if nothing else. 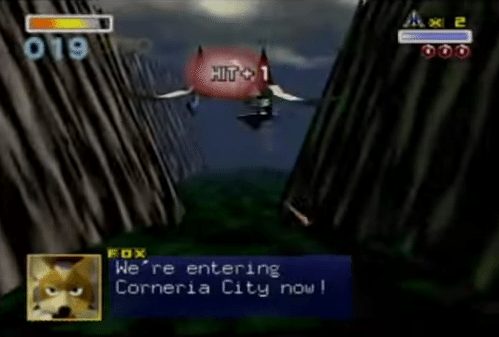 (This section will not contain a reference to “Do A Barrel Roll”. I promise.) The Star Fox team has seen some better days, with long gaps in releases and the average reception of Star Fox: Zero. However, a laid back mobile game might be enough to get the pilot out of the unemployment line and back into the Arwing. 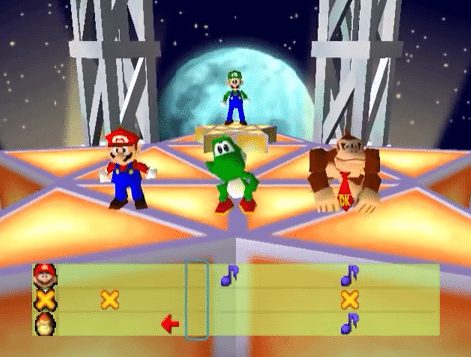 The perfect game to have fun with your friends while infuriating them, Mario Party would be an ideal multiplayer experience on the go. While it may be difficult to get a few players online at once, nothing would beat hearing your friend shriek in anger in a public place while you steal their star.

Honorable Mention: The Legend of Zelda

I would say that Zelda would be perfect on mobile phones, but I’m not very good at Zelda games. At least I can admit it.