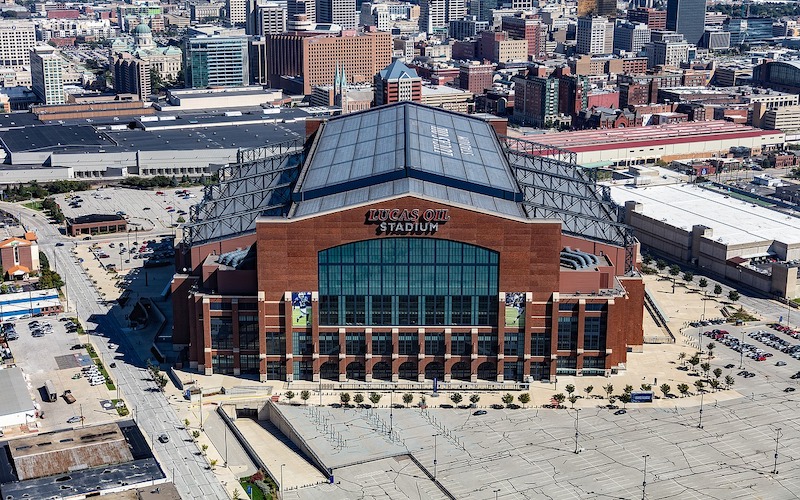 NFL and Verizon Partner to Bring 5G to Stadiums

It’s likely that, throughout the course of this year, you’ve heard a lot about 5G. Verizon has been helming the revolution, promising faster loading speeds and so much more. In fact, 5G is supposed to spark the onset of the smart city, connecting infrastructure all of over the city.

Related: How Verizon is Developing the Smart City of the Future

In August, Verizon announced it would be expanding its 5G network to Atlanta, Detroit, Indianapolis, and Washington, DC, in addition to already being live in Chicago, Denver, Minneapolis, and Providence. However, as a gateway into more cities, Verizon is deploying their 5G technology across U.S. major cities, they’ll start with NFL stadiums. At the start of the season, 13 NFL stadiums will have this new mobile network. However, Verizon has said they hope to expand to more stadiums as the season progresses. The network will be focused on the seating areas of the stadiums.

The 13 NFL stadiums that currently have 5G are:

Related: Sports Technology: Is It Changing the NFL for the Better?

In a press release, Verizon CEO described this collaboration as “a key moment in our partnership with the NFL.” He continued, “We’re proud to work with such an iconic organization to bring Verizon 5G Ultra Wideband service to fans across the country. Verizon 5G is fundamentally changing the way we live, work, and play, and we expect the impact on the sports entertainment industry to be massive – it promises to revolutionize the entire gameday experience for fans.”

And the gameday experience for fans has changed drastically over the years. Now, fans want to access social media during games or look up scores to other games. Additionally, football moves so fast that fans might want to look up reviews of plays they might have missed. This, and so much more, will all be assisted by 5G technology.

We’ll have to stay tuned this season to see how 5G technology actually changes the fan or player experience. Regardless, this is a major step in the proliferation of the 5G network.