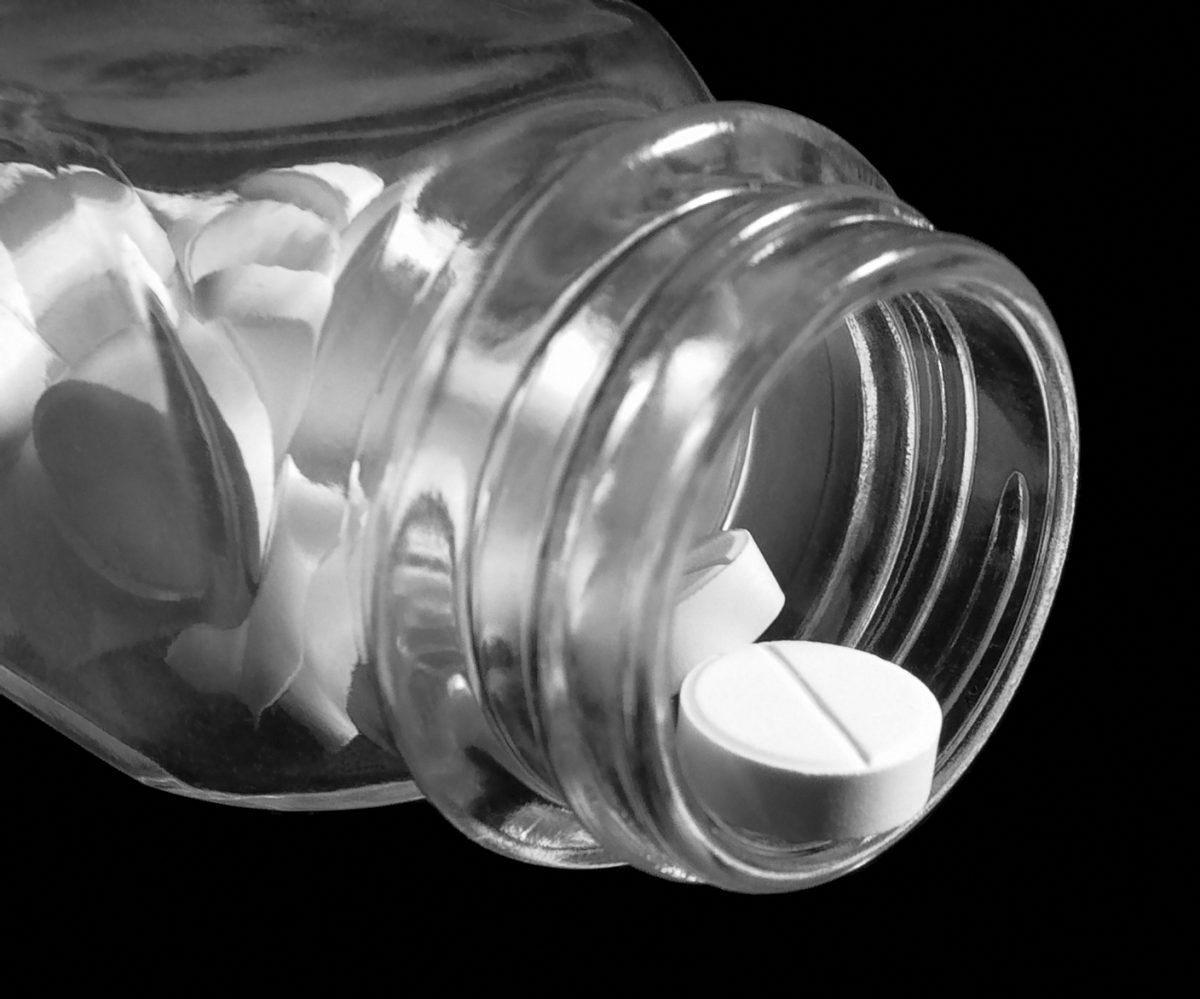 Once known as manic depression, bipolar disorder (BD) is central to mental health discussions in the U.S. According to the National Institute for Mental Health, 6 million adult Americans struggle to live ordinary, balanced, and stable lives in the face of this lifelong, difficult condition. Of that number, an astonishing 25 percent are considered “severe’ cases,” experiencing four or more major depression episodes per year — a phenomenon known as “rapid cycling.” With six percent of all adults under age 45 diagnosed with bipolar disorder, it carries tremendous social repercussions for the future.

Typical treatment calls for the prescription of a mood stabilizer, coupled with an antidepressant. The latter prescription deeply concerns Dr. Rif S. El-Mallakh, director of the Mood Disorders Clinical and Research Program and Professor of Psychiatry at the University of Louisville School of Medicine in Kentucky.

“Whether or not antidepressants cause rapid cycling in BD is a controversial issue,” wrote Dr. El-Mallakh and his co-author, Dr. Nassir Ghaemi of Tufts University, in the Journal of Affective Disorders. “Antidepressants are the most commonly prescribed class of medication in BD. If they cause or worsen rapid cycling, found in about 25 percent of patients with BD, this presents a major public health problem.”

In previous findings, Dr. El-Mallakh hypothesized that in some BD patients for whom antidepressants lose their effectiveness over time, the continued use of the antidepressants may even cause depression. He called this condition “tardive dysphoria.” “Antidepressants are useful medications, and you don’t know if someone will be rapid cycling when you begin treating them. However, if someone is rapid cycling, you want to avoid using these drugs because the medication will probably increase mania, cycling, and depression,” he said.