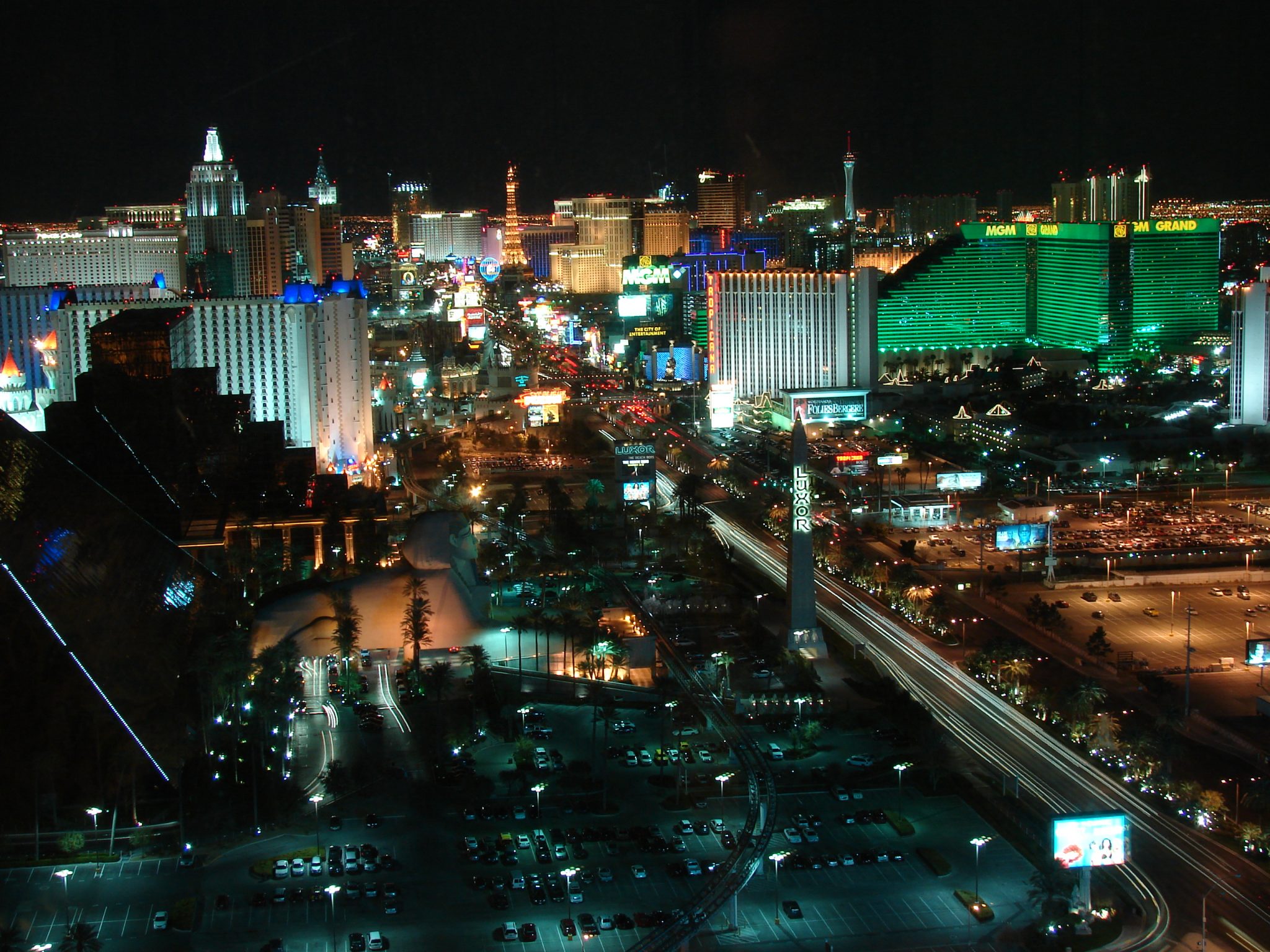 Technology entrepreneurs come to Nevada to think big. Here, Tesla’s Elon Musk imagined a $6 billion lithium ion battery factory in the sagebrush east of Reno, and then made it a reality. Here, Switch’s Rob Roy dreamed up the world’s largest data center, and then got right to work building it. And in perhaps one of the wildest examples of dreaming big, Zappos’ Tony Hsieh came here to create his own technology ecosystem from scratch.

But not all of Nevada’s technology stories are so outsized. A very important, but less visible, foundation of startups and entrepreneurs are building companies, and an entrepreneurial culture, from the ground up in both Reno and Las Vegas. Walk down Reno’s unassuming but growing Startup Row, and you’ll stroll by startups like Filament (an IoT company that has landed funding from Bullpen Capital, Samsung Ventures, and Verizon Ventures), Inquiri, and TrainerRoad (a cycling performance technology). A visit to Tony Hsieh’s downtown project reveals a variety of promising and fast-maturing technology startups — orbiting around the nucleus of Hsieh’s Zappos hub.

Fueled by affordable land, ample space, and proximity to Silicon Valley and Los Angeles, Nevada is experiencing a technology boom that is transforming the economic landscape of a state renowned for its reliance on casino gaming. The technology growth is coming both from publicly traded juggernauts that are relocating to the state and bootstrapped startups with big ideas.

Nevada has two interconnected, but separate, sources of technology growth — relocation and homegrown entrepreneurship. Most of the headlines have gone to the relocating business — Zappos, Apple, Switch, Tesla, Amazon, and Microsoft Licensing.

These businesses have brought in an influx of thousands of jobs as well as an outsized impact on the perception of Nevada towns previously pigeonholed as a collection of casinos.

But an impressive startup ecosystem is also picking up steam. And the two technology engines are now feeding off of each other. Zappos’ relocation to Las Vegas set off a round of startup investment that the city had never seen before as Tony Hsieh pumped $350 million into tech startups and small business in old Las Vegas. Rob Roy’s immensely successful Switch Supernap gave birth to the Innevation Center, a 65,000-square-foot collaborative workspace that now houses companies like Banjo, Originate and Telesphere. Now Switch is replicating the successful model in Reno, where a Northern Nevada Innevation Center, in partnership with the University of Nevada, Reno, is bringing together some of the brightest minds in drone research and entrepreneurship.

In Reno, the halo effect of the $6 billion Tesla Gigafactory and a new Switch data center is still in its infancy. But economic development experts expect a reverberating impact of ancillary companies, spinoffs and new investment.

Doug Erwin, Vice President of Entrepreneurial Development for the Economic Development Authority of Western Nevada, points to the impact that technology-driven companies like Internet Gaming Technology (IGT) has already had on the area when forecasting what Tesla and Switch might bring to the area. Alumni of IGT have gone on to found companies like cycling software maker TrainerRoad, creating new products and new technologies in Reno when Reno was still emerging as a technology economy. He expects that cascading effect of entrepreneurship to be intensely magnified as Tesla, Switch, Apple and other technology heavyweights attract new talent and investment to the area.