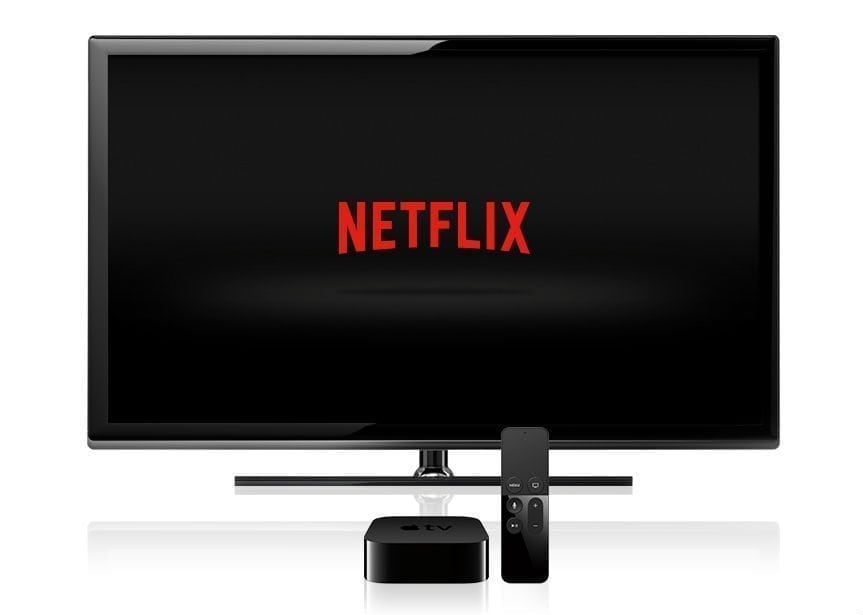 Disney’s exclusive streaming service is coming, and it’s coming soon. That is, it’s coming in 2019. The House of Mouse is clearly not making enough money, so this project could very well be a make-or-break release for them. [Editor’s Note: Sarcasm was intended. Disney makes a lot of money.]  While there is heavy competition, there are many reasons to believe that Disney will pose a huge threat to fellow streaming services, especially Netflix. Let’s take a look at the reasons that Disney will put fear into the hearts of Netflix executives and continue their Scrooge McDuck levels of cash solvency.

One of the most recent stories regarding Disney’s streaming plans is the fact that Jon Favreau will be working on a Star Wars television show premiering exclusively on the service. This goes to show that the service won’t be some kind of Disney vault, and will likely produce a large number of original shows in the future. Now, while Netflix has done a great job of producing original content so far, consider this: Disney has the rights to a ridiculous amount of intellectual property. After all, remember that time that they literally bought everything? Netflix can make as many Big Mouths and Bojack Horsemans as it wants, it likely won’t be able to keep up with original shows that can use everyone from the X-Men to Homer Simpson.

It goes without saying that Disney has created countless different classic films throughout the years. And, as they plan to pull all of their major releases off of Netflix at some point before the launch, many major draws such as Captain America: Civil War and Moana will suddenly become out of reach. But at least Netflix can keep making Adam Sandler movies, right?

It’s been said that Netflix will pretty much greenlight anything that is pitched to them. And, considering everyone pretty much has at least a comedy special on the platform by now, there’s a good reason to believe that. After all, Netflix is looking to spend $8 billion on original programming this year alone. Something tells me that Disney won’t need to do this “throw everything at the wall and see what sticks” approach as they generally have a good sense of quality control. After all, when’s the last time they released a bad film? And no, Planes: Fire & Rescue doesn’t count. Some of us find that it was an underrated gem.