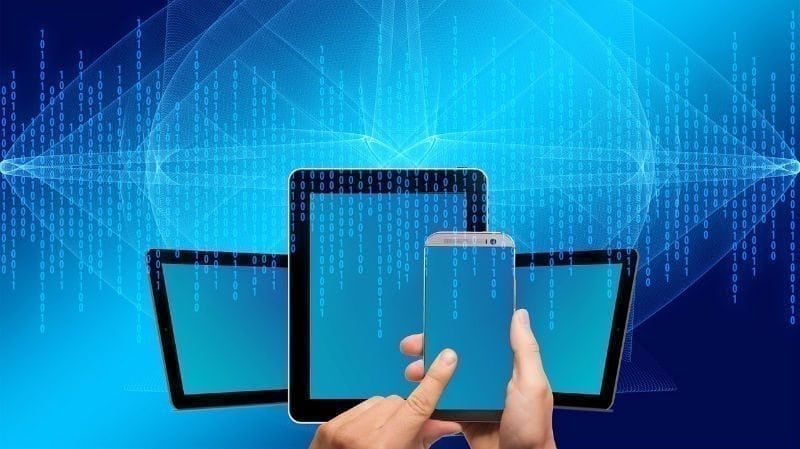 For the past few weeks, net neutrality has been one of the many hot trending topics on everyone’s newsfeed. Entertainers such as John Oliver and Doug Walker have spoken out about the need to protect net neutrality and the free internet. However, I feel as though it’s still not a universally understood concept. Well, after doing a little bit of research, let me put it this way:

Without net neutrality, internet providers would have the option to do everything from blocking certain sites to censoring certain opinions. Not only that, the companies would have the option to control the speed of certain websites, making their competition more difficult to access. And the very phrase “slower internet” should be enough to get any web user in favor of net neutrality.

The freedom of the internet is what makes it different from something like cable TV. And, to be honest, it’s a huge reason why online content is killing such older forms of media. With cable television, you’re forced into purchasing individual packages based on which company owns which channels. The idea of the internet, which allows you to access whatever you want whenever you want, possibly resembling that model is a bit disheartening.

Without net neutrality, we may not have online personalities like the Angry Video Game Nerd, wide-open forums like Reddit, or even some of the critically acclaimed productions on streaming services such as Netflix. Allowing the big companies to control the internet would most likely reduce the creativity and imagination that a simple browser can bring you.

I don’t need to reiterate how wonderful the internet is. I just did that in the intro to a different article anyway. With nothing more than a Wi-Fi signal, I have seen incredible pieces of art, entertaining online shows, and opinions I may not have seen without net neutrality. Without the free internet, we may never have seen a panda sneezing. Wrap your mind around that for a moment.