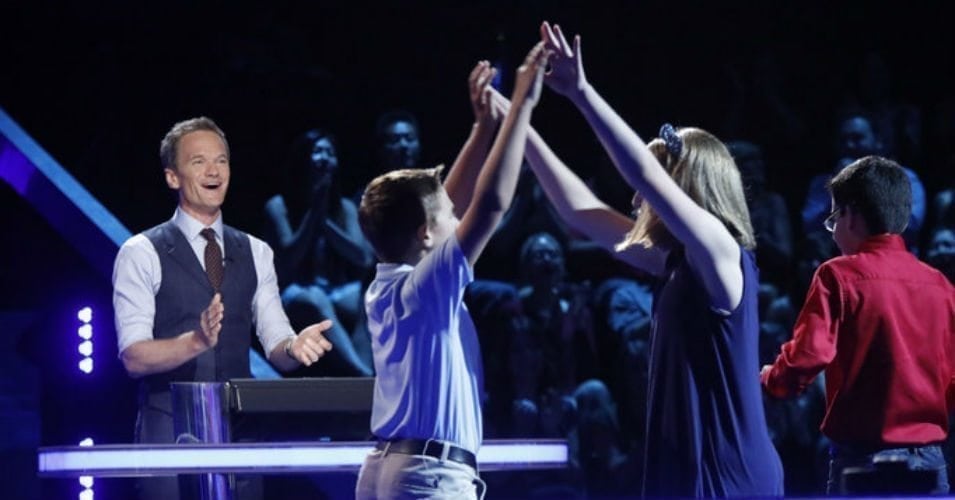 The new issue of Innovation & Tech Today, featuring Neil Patrick Harris on the cover, is officially available! In the featured story, we discuss a number of topics with Harris, including the importance of sustainability and his role as Count Olaf in Netflix’s A Series of Unfortunate Events. One of the most interesting topics we touched on was Harris’ interest in virtual reality, even if he admittedly doesn’t always fully understand it. In this snippet, Harris comically explains the difficulties he’s experienced in the world of VR:

Neil Patrick Harris: “I have an intrinsic internal debate over whether I get multiple weapons, which one I’m supposed to use, and when. I don’t know if there’s a logic to it. And, I’m a little bit older, so I haven’t played enough of them. I’m not sure if you’re supposed to use the left weapon or the right, or when you get the machine gun, do you use it until it’s gone and then go back to the pistol? Do you aim the pistol and then wait for the situation where you use a machine gun and then you have it? Somebody has a bazooka. What the heck are you supposed to do with a bazooka? Use it? Then I’m being chased by a zombie who’s been actively trying to attack me, and I don’t remember if it’s “A” button or if it’s the left one, or if I switch weapons, and I end up dying with 17 weapons because I was afraid I was going to use them in the wrong way.”

Make sure to check out the full interview in the spring issue of Innovation & Tech Today, available digitally and at Barnes & Noble across the U.S.