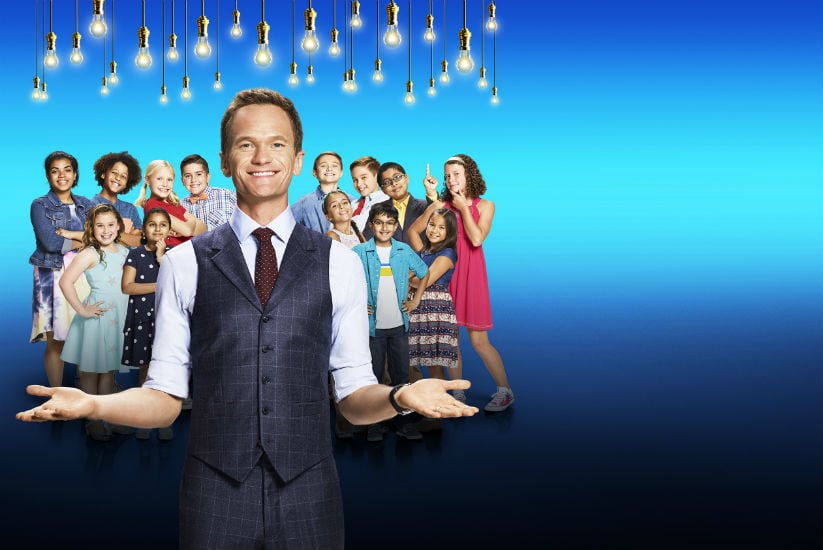 The cover star of Innovation & Tech Today’s spring issue, Neil Patrick Harris has hosted awards shows, made appearances in major Hollywood films, and even starred on Broadway. However, you may not be aware that he has also recently moved into young adult fiction with his new series The Magic Misfits. In this exclusive interview, Harris discusses what inspired him to create the new series of novels.

Innovation & Tech Today: You’ve recently launched your novel series The Magic Misfits. What was the initial inspiration for that?

Neil Patrick Harris: Well, I had a bit of a relationship in the book world because I wrote an autobiography a few years ago and I wanted to do an interesting structure. So, I did a sort of choose-your-own-adventure book, and you could follow different paths of what you were interested in. I liked being able to create my own narrative and really getting to play in a fictional way. I could just create my own world of things.

I’m drawn to magic. I’ve always thought that magicians when they’re first learning about magic, feel in some ways like it’s not cool. But magic by design is sort of anti-popular. I felt that idea led to things that are unique, that you’re passionate about but you don’t have confidence in them. That’s the thing that will make you consider yourself a mix of excellent strength, and even more so, those strengths can be quantified.

And so, this group of misfits from a small town join forces. And they don’t have magic wands that shoot fire. They actually have the skills to escape from a straight jacket, or to make a card turn into a different card, or, say, take someone’s watch off their wrist. I thought it would honor magic, teach them magic, but also encourage and inspire kids to think that the things that make them unique are awesome.

Make sure to check out the full interview in the spring issue of Innovation & Tech Today, available digitally and at Barnes & Noble across the U.S.