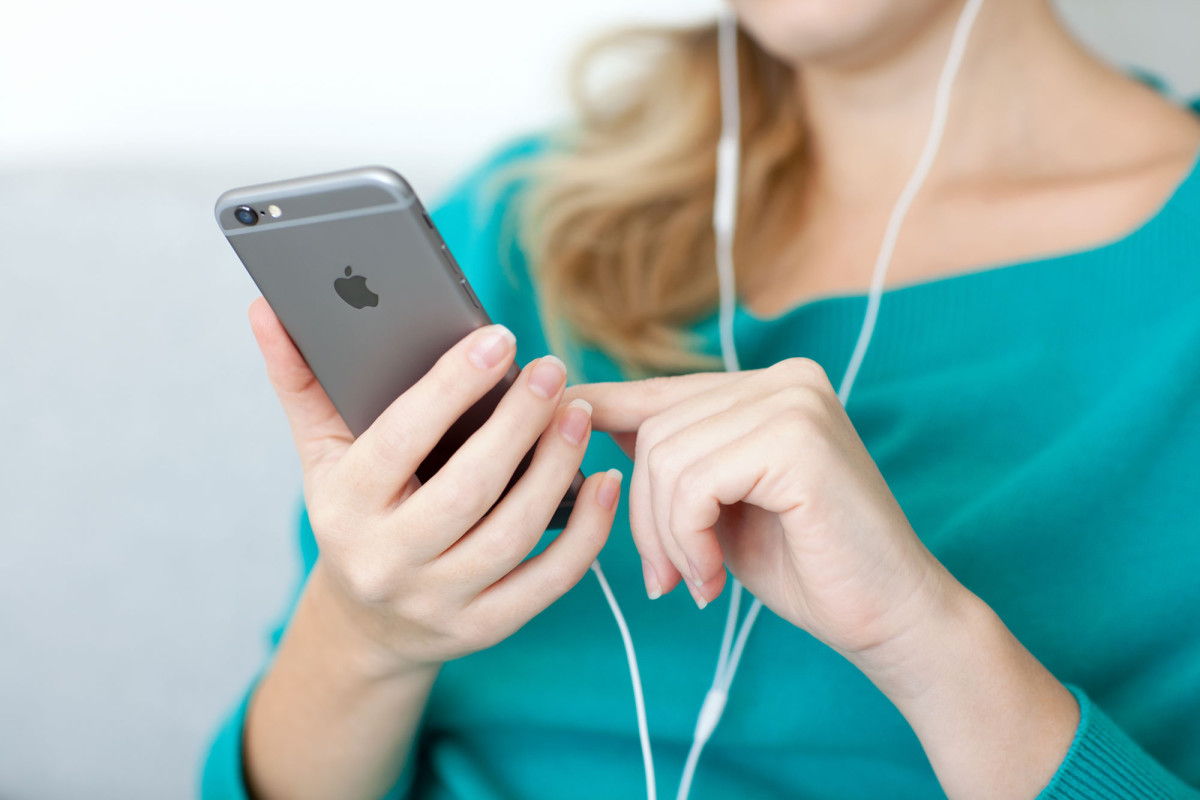 Although larger music streaming services may be able to offer the biggest names in music, there is always the talent in the shadow. SoundCloud is a free music hosting site and home to a multitude of indie and up-and-coming musicians. Because of the nature of anyone being able to upload, official information on the amount of music on SoundCloud is unavailable. SoundCloud’s paid tier is designed for creators — not consumers.

Rdio takes pages out of many different music streaming services’ books and adds their own twist. Rdio has a 30 million song library and personalized Internet radio stations with free and multiple paid tiers available. Rdio’s free tier allows ad-based access to their personal Internet radio stations. Rdio’s paid
tiers start at $3.99 per month with Rdio Select, offering ad free listening with unlimited skips. Rdio alternatively offers their Rdio Unlimited for $9.99 per month, offering all of the benefits of Rdio Select, plus it includes the ability to listen to or download any song, album or playlist on demand.

Spotify is a titan of the music streaming world with over 60 million active users in over 58 countries. Until recently, Spotify’s library of songs had little competition. They offer over 30 million songs with 20,000 more added each day, with both a free ad-based tier in addition to a paid tier at $9.99 per month.

Spotify set the standard for streaming music tracks. Their library includes virtually any song or band you could want, though some artists like Taylor Swift and Garth Brooks have famously retracted their music from Spotify due to monetization and other issues. In addition to being able to listen to your favorite tunes, Spotify is rich with user-created playlists, each with their own library of songs hand picked by other users. Although the majority of Spotify’s listening audience have user-created playlists, it also has a personal Internet radio available. Very similar in style and concept to Pandora, Spotify Radio’s algorithm and selection of music is different in that it provides much less diversity of music choice. It tends to stick to songs very similar to the original band.

Just enter a song or band you like, and Pandora’s algorithm generates a song you are likely to enjoy based on your initial selection. Pandora allows you to thumbs up, thumbs down, and even skip songs (although your skips are limited if you’re a free member), which the algorithm factors into choosing the next song. Pandora’s algorithm is very different from alternative Internet radio services. Instead of playing songs very similar to the original artist, Pandora will attempt to introduce you to new artists and songs based off your previous opinions.

With only one million songs in its library, Pandora hosts the smallest database of all of the music streaming services. But you never feel the small size of the library, due to the fact that you’re unable to search for individual songs. Pandora is available on virtually all devices for free with ads, or ad free for $4.99 per month. For Pandora, its simplicity has captured and retained
its user base.

New to the music streaming scene, Apple Music hopes to attract listeners by bundling it with the new iOS 8.4 and offering a free three-month membership. Additionally, it will likely attract new members with their expansive music database of 37 million songs. There also might be some exclusivity with certain musicians. For example, last fall Taylor Swift took her music off of Spotify, but you’ll find her music in Apple Music’s library.

It’s most likely that Apple Music is already installed on your iOS devices, with a built-in free trial.  After that, it’s $9.99 per month. There’s no free ad-based tier option, a big difference from other services. Apple Music also has an alternate option for families at $14.99 per month that covers up to six users in the family. It will soon be available for Android with a Fall 2015 release date.