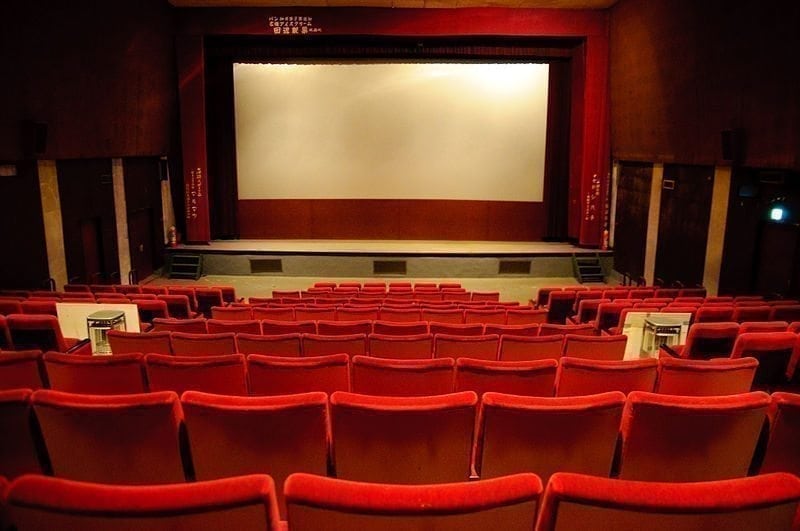 Movie Sequels That Came Too Late

It’s often said that most movies that come out these days are sequels and Hollywood is out of ideas. And, with franchises such as Star Wars and the Marvel Cinematic Universe releasing films on a yearly basis, it’s pretty tough to argue that fact. However, that’s not a bad thing, as these franchises have used sequels to build on their universe. But those aren’t the sequels we’re talking about today. Today we look at the sequels that took too long to develop, didn’t get returning actors from the original, and simply came too late. And that’s just the first entry. 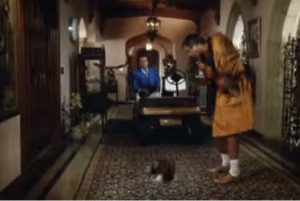 1980’s Caddyshack was a surprise hit with a fascinating backstory and heavy reliance on improvisation. Its sequel, however, has an interesting backstory for different reasons. Released eight years after the original, Caddyshack II was originally penned by famous writer Harold Ramis and supposed to star Rodney Dangerfield. However, the film only ended up starring Chevy Chase from the original, the studio forced Ramis to include his name in the credits, and Warner Bros sued Rodney Dangerfield. The shack is back, but it’s a bit of a downer.

Years Since The Original: 8 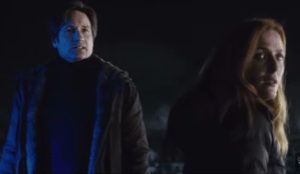 X-Files: I Want To Believe

Featuring gripping storylines and theme music that creeped me out as a kid and still haunts me to this day, The X-Files was a monumental TV show for the 1990s. However, the second movie in the franchise, X-Files: I Want To Believe, came too late and failed to capture the feeling of the original series. Oh, and also the movie had no aliens in it. That’s like a Michael Bay movie without explosions.

Years Since The Original: 10 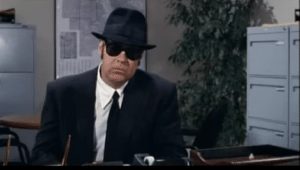 First off, despite being named Blues Brothers 2000, the film came out in 1998. Kind of like how the movie 2012 came out in 2009 I suppose. Blues Brothers 2000 is the classic sequel that desperately tries to do the same as the original. With the majority of the movie featuring Dan Aykroyd travelling around and begging his band members to get back together, the film feels very much like the film version of a midlife crisis.

Years Since The Original: 18 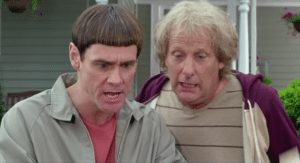 Dumb And Dumber To

Much like Caddyshack, Dumb and Dumber was a movie I found myself growing up watching over and over again. And, much like Caddyshack, Dumb and Dumber received a sequel far too late that pretty much followed the same plot as the original. To its credit, however, at least the sequel is much better than the prequel. So I guess Dumb And Dumber has something in common with Star Wars after all.

Years Since The Original : 20 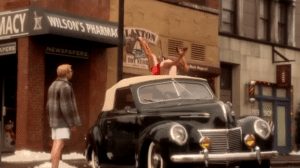 Did you love all the classic humor and heart from the holiday classic that gets played ad nauseum every season? Well, how would you like a sequel that comes thirty years later and answers all the unanswered questions from the original, such as “what would happen if Ralphie got a job at the mall?” and “what if Ralphie’s dad spent an entire movie trying to go fishing?” Considering the trailer has about 20 times as many dislikes as likes, I’d say not many people wanted those answers.

Years Since The Original: 29

Rotten Tomatoes: N/A (Went straight to DVD, but the audience score is 38%. And the audience is generally much nicer than the critics.)