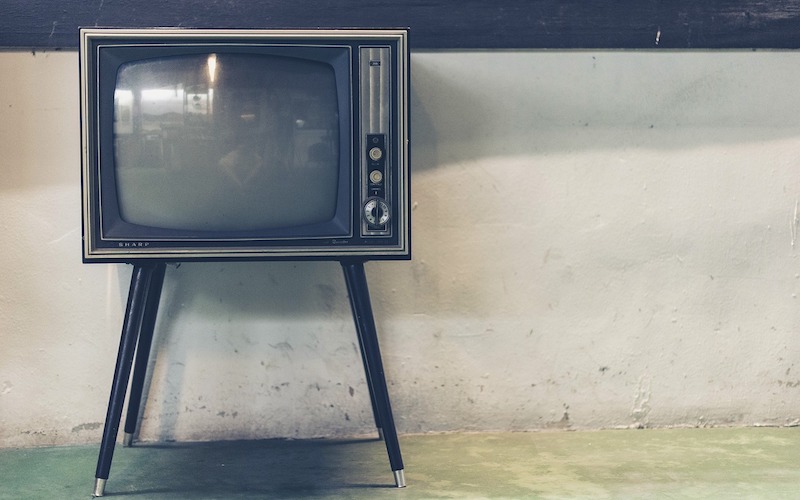 Last week, Tom Cruise took to Twitter for a very important PSA. While many celebrities rely on social media to voice their opinions on political or social matters, Cruise was tackling a very different issue: video interpolation, more commonly known as motion smoothing. Alongside Mission: Impossible Fallout Director Christopher McQuarrie, Cruise took “a quick break from filming to tell you the best way to watch Mission: Impossible Fallout (or any movie you love) at home.”

I’m taking a quick break from filming to tell you the best way to watch Mission: Impossible Fallout (or any movie you love) at home. pic.twitter.com/oW2eTm1IUA

Cruise and McQuarrie aren’t the first people in Hollywood to speak out against motion smoothing. Back in October of 2017, a number of directors used Twitter to express their disdain for this technology. James Gunn tweeted that directors Rian Johnson (The Last Jedi), Edgar Wright (Baby Driver), Matt Reeves (War for the Planet of the Apes), Christopher McQuarrie, Tom Cruise, and himself were all “on board the anti-motion-smoothing campaign.” Following that tweet, Rian Johnson had this to say: “You want movies to look like liquid diarrhea, fine. But it should be a choice you make, not a hoop everyone has to jump through to unmake.”

So @rianjohnson, @edgarwright, @mattreevesLA, @chrismcquarrie, @TomCruise & I are all on board the anti-motion-smoothing campaign. Who else?

The following is an excerpt from an email sent in the September 2018 to the Directors Guild of America (DGA), discussing the issue of motion smoothing:

“Many of you have seen your work appear on television screens looking different from the way you actually finished it. Modern televisions have extraordinary technical capabilities, and it is important that we harness these new technologies to ensure that the home viewer sees our work presented as closely as possible to our original creative intentions. To this end, Christopher Nolan and Paul Thomas Anderson reached out, via the studio UHD Alliance, to television manufacturers. By starting a dialogue with the manufacturers themselves we hope to try and give directors a voice in how the technical standards of our work can be maintained in the home…” [Emphasis from Innovation & Tech Today]

But what kind of technology could possibly garner so much hatred amongst these industry-leading directors, producers, and writers? How does it affect the viewer experience? And, how does one turn it off?

Motion Smoothing: What is it?

At its most basic level, motion smoothing is the process of artificially increasing the frame rate of video, inserting fake frames in between the real frames, in an effort to remove motion blur. Most modern TVs come with motion smoothing as a default. In practice, it’s most beneficial when it comes to watching sports, which, due to their quick pace, can get blurry on your TV set. However, when applied to HD movies or shows, it can create an artificial look, one that many have called “the Soap Opera Effect.”

It’s this hyperreal quality that has directors up in arms. Described by The A.V. Club, “Artificially increasing the frame rate and removing motion blur removes the filmic, dreamlike essence from films.” The issue is that these artificial frames often causes a deviation from the director’s original vision for the scene. Plus, it can even degrade the images appearing on screen. And it is this detour that has caused directors to speak out so adamantly against motion smoothing.

How to Turn Motion Smoothing Off

For such a hot issue within the entertainment industry, motion smoothing is usually pretty easy to turn off. While TV menu settings will obviously vary by model and manufacturer, motion smoothing – some settings may refer to it as “motion plus” or something similar – can usually be found in the screen, display, or picture sections of the settings menu, likely in the same area you would find things like brightness and aspect ratio.

However, according to the aforementioned email to the DGA, Nolan and Anderson are trying to work with TV manufacturers to help fix this problem, so it waits to be seen if the next generation of smart televisions come with this default setting or not.

Saying Hello and Goodbye to Streaming Content from Netflix, Hulu, and Prime Video in March