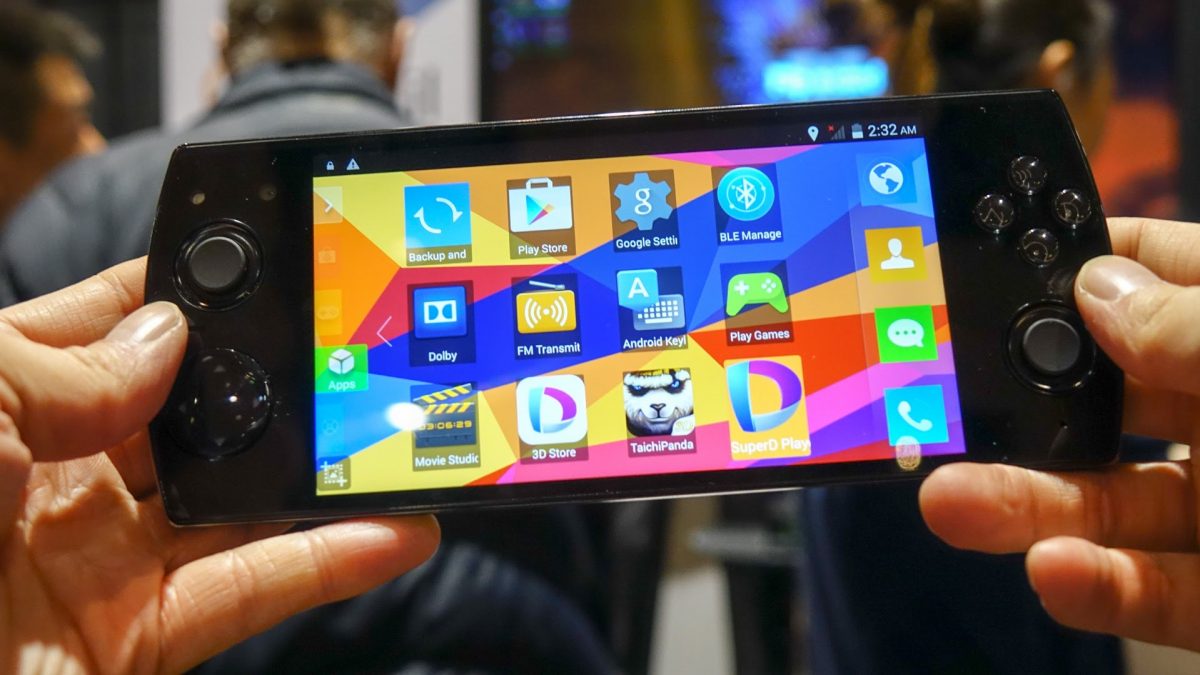 Like many others, Dan Doughty loved portable gaming. That changed abruptly a few years ago, thanks to the sweeping rise of device that would seemingly improve the experience — the smartphone.

“Where have all the good mobile games gone, and why?” asked Doughty, the business development director of Snail Games USA, a massively multiplayer online game developer with 5.5 million monthly users. “They stopped being published, in most cases because cellphone products had consumed the space. Games became defined by the capabilities of the new hardware, which is not what the market wanted or certainly not what gamers enjoyed.”

The turnaround in the past decade has been astonishing. When the smartphone became ubiquitous in society and a major part of everything in our lives, including breathing (so it seems), portable gaming consoles dropped from 95 percent market penetration to less than 10 percent. When they disappeared, so did the gaming developers that were populating them.

Now, Snail Games is meeting the gamers in the only space where they might play mobile games — the smartphone. At January’s International CES 2015 show, the China-based company will introduce its W One and W Two smartphones. It’s just another phone in a crowded market, right? Not: the W One and W Two are the first smartphones specifically designed for gaming.

“Our phones are really unique,” Doughty explained. “They have the layout and button configuration like a game controller, with the size and format of a larger cellphone. It not only supports Android gaming, or advanced gaming, but they are fully functional phones, with cameras and apps and everything you come to expect, with specs that match up with most of the better cellphones today.”

According to Doughty, the W One and W Two will be compatible with nearly all cellphone providers in the U.S. “First of all, they will be fully unlocked for use on most cell networks from day one,” he said. “You can use your SIM card from the provider you have, or purchase a pre-paid card and put it into the slot.”

This is a quantum leap from what passes for cellphone games today. “On a cellphone, you can play with birds, chop fruit, run ants, and play casino games, but if you really enjoy gaming, that’s not what you play,” Doughty said.

While it would be easy to roll out varieties of hot franchise games, and adapt them to the mobile environment, the Snail Games development team has another idea: to create the richest and most enjoyable mobile games and environments ever.

“There are so many franchises that do the same thing over and over. We’re trying to avoid that and bring different gaming experiences in,” Doughty said. “Interestingly, the mobile market is the most open for this, because it has become so restricted by cellphones and chased most gaming developers back to consoles.”

Not only is Snail Games developing mobile technology for rich gaming experiences, but also creating the games. One of the company’s prized MMO properties, Age of Wushu, will be makes it global mobile debut at CES 2015. A trailer was shown at the Nvidia Game Festival in late October. Another game, Dota, will be exhibited as well. Dota2 is a highly popular game, with an online community of its own. In fact, seven of the top ten video game tournament prize money earners in history made their money in Dota2 tournaments. This comes from the developers of MMO game Tai Chi Panda, the top-selling game in China through the month of October.

“We pride ourselves in creating new and unique environments to the extent that they created the engines to drive these games,” Doughty said. “To that end, a lot of knowledgeable, big-time gaming addicts work for us. To work in a gaming company nowadays, you really have to be a committed gamer. You don’t understand the thrill of playing a new game unless you’re a gamer.”