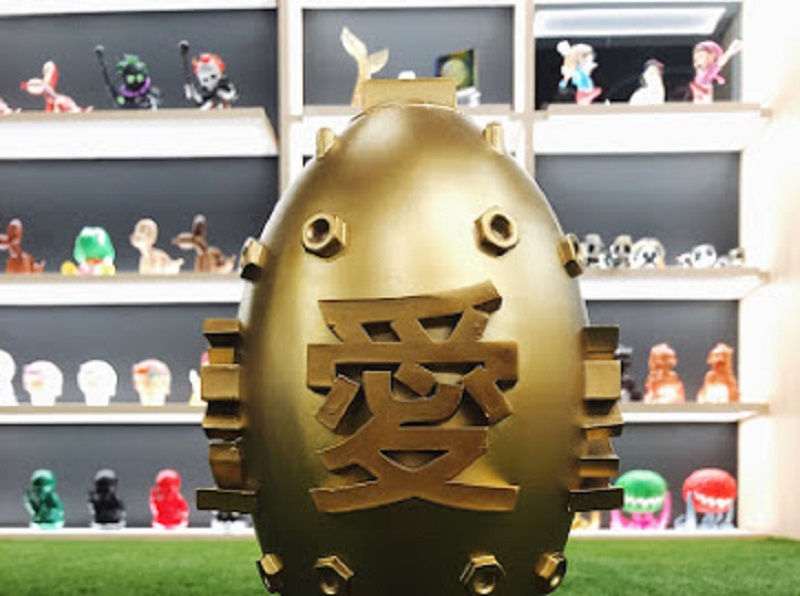 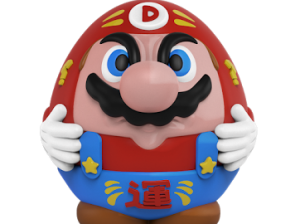 Innovation & Tech Today: What are the origins of Mighty Jaxx?

Jackson Aw: As an avid toy collector, I first mused over the idea of turning my hobby into a viable business back in 2012. This idea took me to Shenzhen, China, where I spent a month knocking on factory doors just for a behind-the-scenes glimpse of the toy production process.

What I found out during my time in China was a major culture shock to me, and I was blown away by the massive scale of the industry.

I had always thought that it was just one giant machine that spits out parts and that was it. Instead there were rows and rows of hundreds of people printing, hand painting, assembling and using different skills just to produce one toy.

Inspired by the visit, I started Mighty Jaxx from my bedroom with a start-up capital of S$20,000 loaned from a bank through his parents.

I&T Today: How does the collaboration with artists generally begin?

JA: We have a very healthy mix of both reaching out to / having artists reach out to us for collaboration. We value the chemistry we have with our artists, and look to work with them on a longer term basis of at least 2 years. Our collaborations begin with the artists providing our in-house team of designers their proposed sketches, which is then further refined for 3D modelling before a prototype is pushed out. The entire process of designing and manufacturing a collectible takes anywhere from 6 – 12 months before hitting the market. 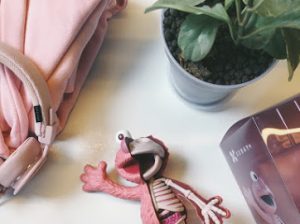 Processed with VSCO with a7 preset

I&T Today: What have been some of the most popular collectibles?

JA: Aesthetics play a very big role in deciding what we like to produce, and we only produce collectibles that we ourselves would be proud to own (and it turns out our fans agree!).

A healthy number of the collectibles we produce are designed around pop culture. Our fans value the affinity we have built with our products as they are literal art representations of themselves, and it creates a sense of nostalgia and an emotional connection for them.  We also do regular sharing sessions with our fans to find out what they like, and what they would like to see from us in future) 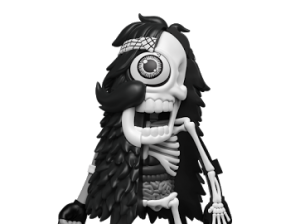 I&T Today: Which artists have been collaborating with Mighty Jaxx the most?

JA: We do a lot of work with the following artists –

I&T Today: Do you have any personal favorite collectibles that Mighty Jaxx offers?

JA: The Hell Lotus by Clogtwo, because it was the first ever collectible done by Mighty Jaxx / Love Bomb, because love makes the world go round, and we had an idealistic view of wanting to be able to concentrate that love into a bomb such that it impacts the world.

In addition, every new collectible that we produce also ranks as a personal favourite as its representation of the hard work, dedication and effort put in by the Mighty Jaxx team to create collectibles that our fans look forward to. 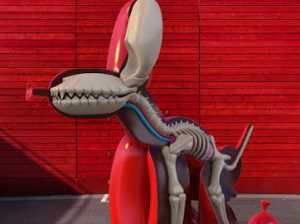 I&T Today: Mighty Jaxx has collaborated with companies such as DC and Cartoon Network. Are there any other brands you believe would make a great fit?

JA: We want to work with the recording industry, the gaming and eSports industry, as well as with celebrities from their respective fields. We believe that all these subcultures, while mainstream in their own way, are converging and we want to be at the forefront of this exciting period where integration is happening really quickly right before our eyes.

I&T Today: What can we expect for the future of Mighty Jaxx?

JA: We have a vision to create the future of entertainment, where we create and develop smart products that are able to transcend the physical and digital space. We are exploring developing experience centres where we can develop physical art that is simultaneously also interactive for audiences.

Another aspect that we are working on is through the utilization of blockchain technology, where through the creation of a shared ecosystem, we will be able to bring brand owners, creatives and collectors even closer.

Check out what Mighty Jaxx has to offer on their official website.