Meet MyLio, the Digital Photo Organizer That Is Saving Your Smartphone Space

There’s no doubt that we’re a photo-centric society. Thanks to our smartphones, we can quickly and easily take photos of anything and everything. This has inspired MyLio, a digital assistant that looks to sync and organize photos, as well as free space on your smartphone. We spoke with MyLio CEO David Vaskevitch about the origins of the platform as well as the most interesting story he’s heard from a user.

Innovation & Tech Today: Where did the idea for MyLio originate?

David Vaskevitch: The idea for MyLio originated because I wanted to change the way the world remembers. People are drowning in memories, especially in the form of photographs. I came up with MyLio to help people organize and have constant access to their lifetime of memories. MyLio began with photographs and now includes videos and documents. It basically works as a virtual assistant, helping you easily organize and find any file on any device, anytime, anywhere. 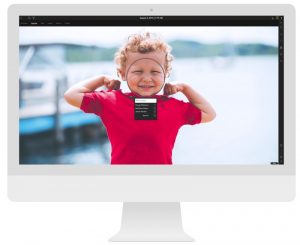 I&T Today: What kind of user would benefit the most from using MyLio?

DV: I would say people who take pictures fall into one of three categories. At the high end, there are professional photographers who use complex Adobe products like Lightroom and Photoshop; they’re a small subset of people looking for sophisticated software for sophisticated projects. At the low end, there are people who don’t care about their photo memories; they take pictures on their phones and are satisfied with Google Photos or the iCloud Photo Library.

MyLio is looking to hit the sweet spot in the middle. There are millions of people who care enough about their photos to want some control over them, to choose how they’re organized and stored and protected. MyLio gives you a single photo library that does all of that. It’s a way to manage your memories that’s powerful, simple, and works everywhere. And in our modern digital age where our images can become scattered, lost, or forgotten, that’s what people need.

I&T Today: How has the feedback been so far regarding the app?

DV: The feedback has been great. People come up to me all the time to share the ways that MyLio has helped them reconnect with their photo memories. It’s wonderful to hear people taking joy in their pictures. We also have a customer champion at MyLio who talks with users from all over the world about their experiences, and that feedback is shared with the development team to make the product even better, faster, and more useful for the people who use it. Our support staff members are also available daily to answer questions and help people with their photos and projects.

One thing we’ve been working on is making import speed lightning fast, especially on mobile devices. Operations that used to take hours we can now do in minutes, and people have been very pleased about the pace of performance. They love getting to their photos faster so they can organize, share, and enjoy their memories as soon as possible.

I&T Today: Do you have any interesting stories from users or from your own experience?

DV: Lots. One that stands out is a woman who had 50,000 family photos on disks. She was a business woman who traveled a lot, and these disks sat by her desk at work. Every time she was in the office and looked over at them, she felt guilty for not going through and organizing them. Three years in a row, she made the New Year’s resolution to finally get them sorted, but as you could guess, each year went by and she never did. Well, one day I told her about MyLio, and she was intrigued by the idea of being able to work on her pictures from the convenience of her phone while she traveled. I saw her six months later, and she came up to me with tears in her eyes. She said, “David, I was finally able to organize all those pictures that I’ve been putting off.” I asked her how she did it, and she said, “During the in between times. I put them on MyLio, and I was able to organize them on my phone whenever I had a free moment. I did a few waiting at the doctor’s office. I did a few in a taxi cab. I did a few waiting in the airport, and then a few more on the plane. I was able to get through all those photos because MyLio let me do it whenever I wanted, pause, and then pick back up right where I left off.”

Here’s another. There’s a guy I know who lives here in Seattle, but most of his family lives in Puerto Rico. He misses them a lot, so recently he started going through some boxes of old photographs. He decided to scan them and put them into MyLio, which has face recognition. After he began tagging people, MyLio’s face recognition went through all of the digitized photos and surfaced every picture of each of the people he’d tagged. In minutes, he had hundreds of pictures of family and friends from years ago, relationships and memories that he hadn’t thought about in years. And all he had to do was click on People View, and he could see a collection of all the pictures of his brother or his cousin or his mom from when they were growing up. MyLio made it possible for him to find all those memories, and now the next time he goes home to Puerto Rico, he’s going to share those photos with his family.

There are other stories of people who share MyLio accounts with their family to create family albums, businesses that use MyLio to coordinate their field work, and travelers who use MyLio to track their photo adventures… People are using MyLio in a lot of amazing ways. 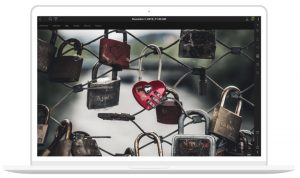 I&T Today: Where do you see the future of MyLio?

DV: MyLio is the future of memory organization. In a world where so much is happening and so fast, we need a way to record and keep track of the memories that are important to us. MyLio is the ideal way to do that because it’s designed to do the organizational work for you so you.

As far as things we’re working on, we’ve got quite a few exciting projects on the horizon. For example, photos have been our central focus for us since they are so tied to memory, but documents are right behind them. Looking back at our lives, we think of report cards, travel itineraries, personal letters, wedding invitations, and the like as important parts of our lives. Looking forward, our goal for this fall is to give you access to all the files you use, both professionally and personally. And of course they’ll all be organized in a single place and on every device.

We’ve also been working hard over the last year and a half to take our favorite parts of MyLio and really refine them. We’ve done this with two main areas of focus: secure syncing and lightning-fast image importing.

First, we completely redesigned the foundation of how MyLio syncs. It’s faster, more stable, and more secure. It also adds syncing features our customers have asked for, like syncing devices when they’re not on the same network without requiring a cloud service.

And as I mentioned, we made importing photos extremely fast, particularly on mobile. Our goal is to get you to your photos faster so you can organize, share, and enjoy what matters to you.

Finally, we see a lot of possibilities with Apple’s new iPad OS. Some of the tools that Apple will be offering over the next few months can truly transform the way these tablets are utilized, and we want MyLio to be at the forefront of those new experiences.

Make sure to check out MyLio on their official website.

Meet MyLio, the Digital Photo Organizer That Is Saving Your Smartphone Space 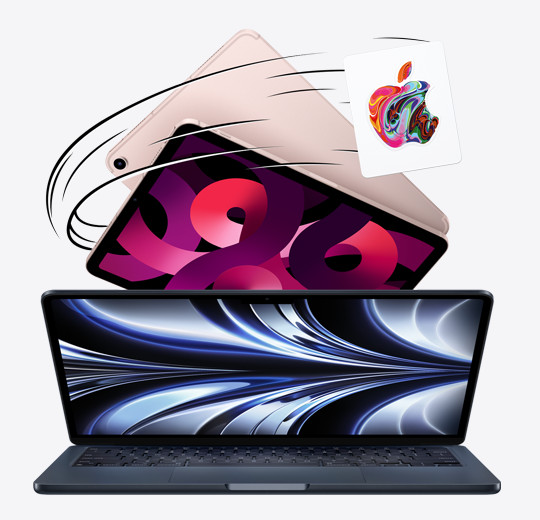 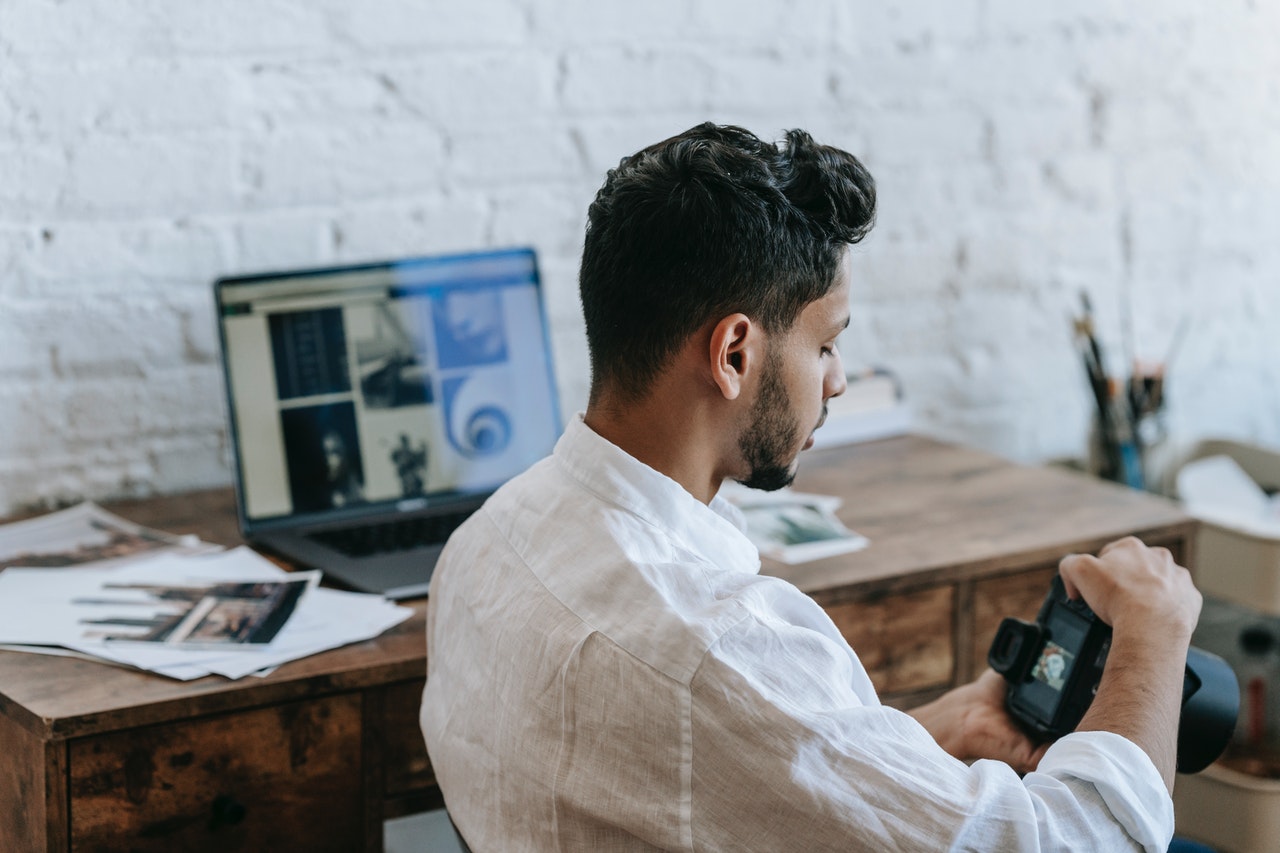 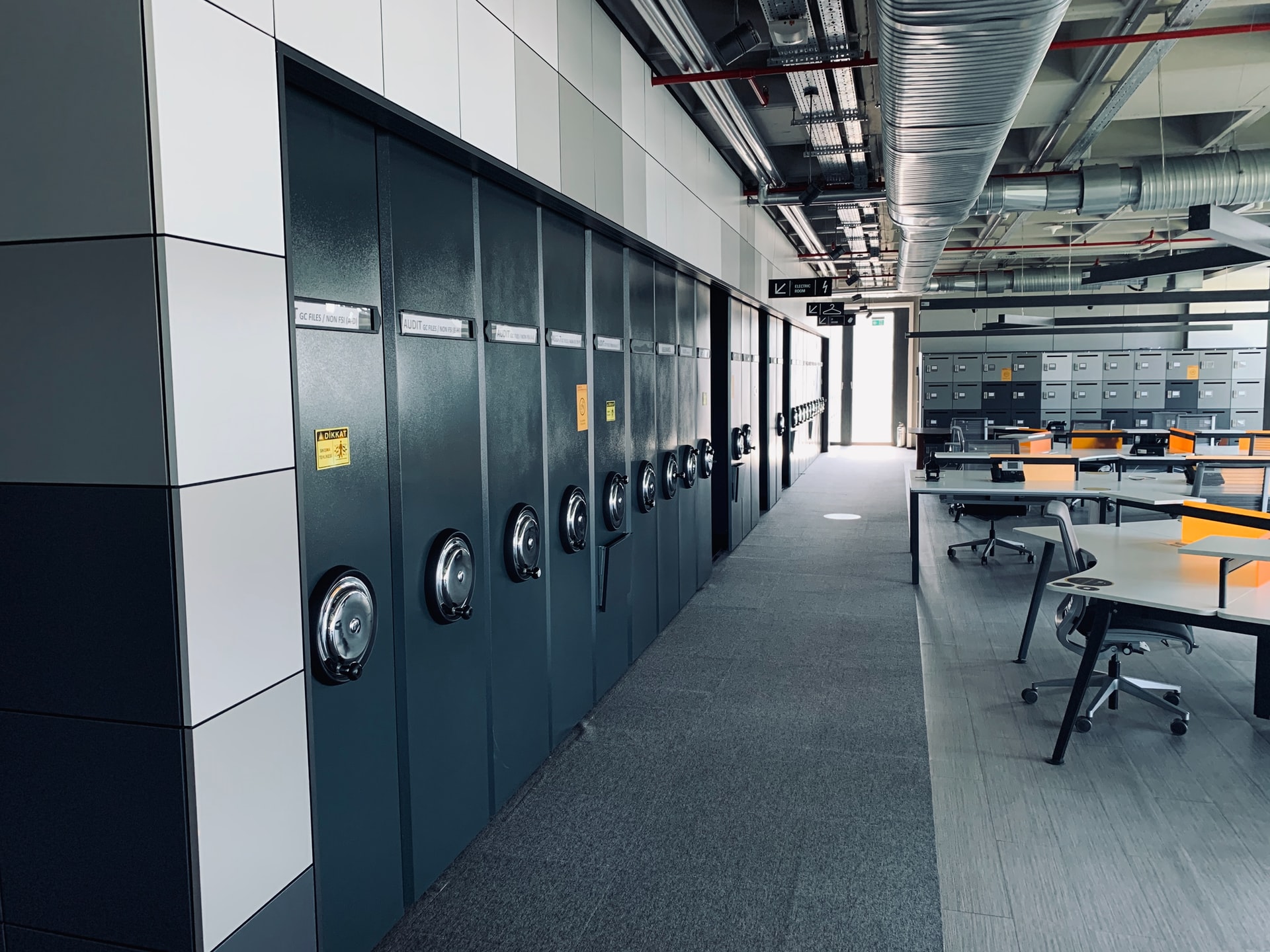